Sword Art Online has finally made its way from Japan to the US, much to the delight of fans across the country. Fans of the anime series will be happy to learn that the game features the original anime plot as well as a brand new storyline just for the game, and many fan-favorite characters make appearances.

For those who have yet to log in, Sword Art Online is a Japanese manga and anime series set in the near-future and centered around a virtual reality MMORPG named Sword Art Online. Players connect to this VR environment by way of the NerveGear helmet, which allows them to experience all five senses in-game, essentially making it feel as real as the natural world. Unfortunately for them, they quickly learn that Sword Art Online is a little too real; players who suffer a death inside the game die in real life as well. Forcibly removing the NerveGear helmet in an attempt to escape this fate leads to the same terrifying outcome.

To give away any more details on the plot would be a disservice to the game, as the story is quite interesting. Suffice it to say that your job will be to find a way to free yourself from this virtual prison. In this new mobile game in particular, this takes shape in the form of a side-scrolling role-playing game. Players take control of a party that features popular characters from the original series, such as protagonist Kirito; his young friend, Asuna; and his cousin, Leafa. Real-time battles and character leveling form the core of the gameplay, with many new characters, weapons, and skills available to unlock as players progress through the game. The other main aspect of the game is, of course, discovering the who and why behind Sword Art Online. 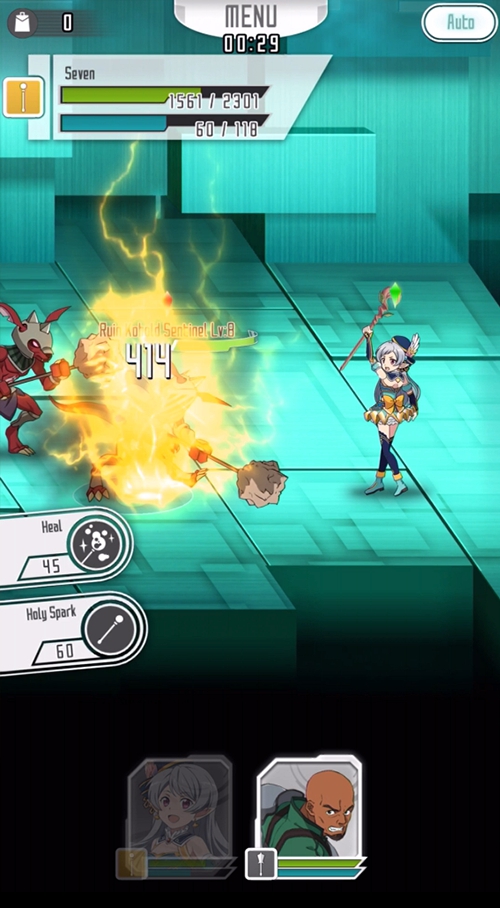 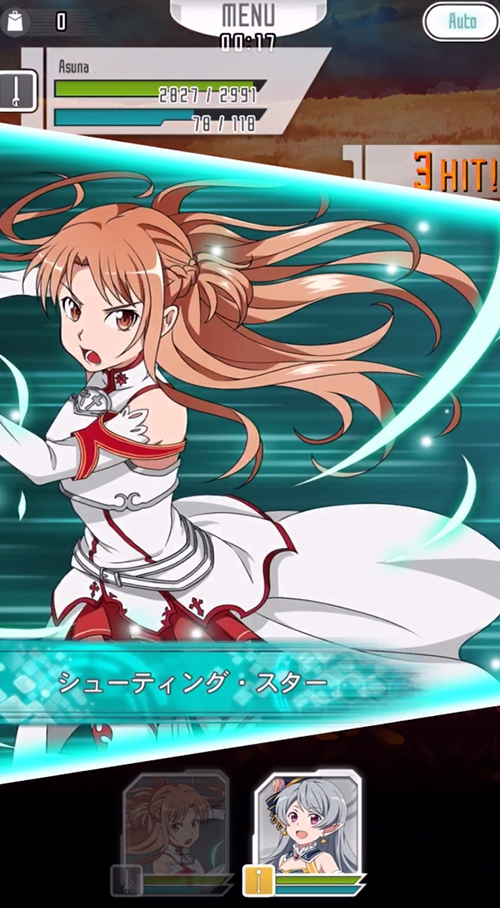 Sword Art Online: Memory Defrag is available to download for free from the Google Play Store. It includes in-app purchases ranging in cost from US $0.99 – $44.99 per item. The game is rated E10+ for everyone ages 10 and up. Sword Art Online’s requirements are a device with Android 4.1 or higher; however, publisher Bandai Namco states in a disclaimer that they cannot guarantee the game will work on “latest Android version,” (likely mentioned to avoid backlash when the game eventually ceases to be updated).