In the Gentleman Ninja, players will be assuming control of said polite killer as he makes his way through an every changing landscape. The task is to kill as many enemies as possible by hitting the appropriately colored attack button that matches the enemy’s color that is coming at you. Doing so results in that enemy being chopped in half. As you progress further into the game, your Gentleman Ninja can transform into other ninjas, such as the viking ninja or the police ninja. 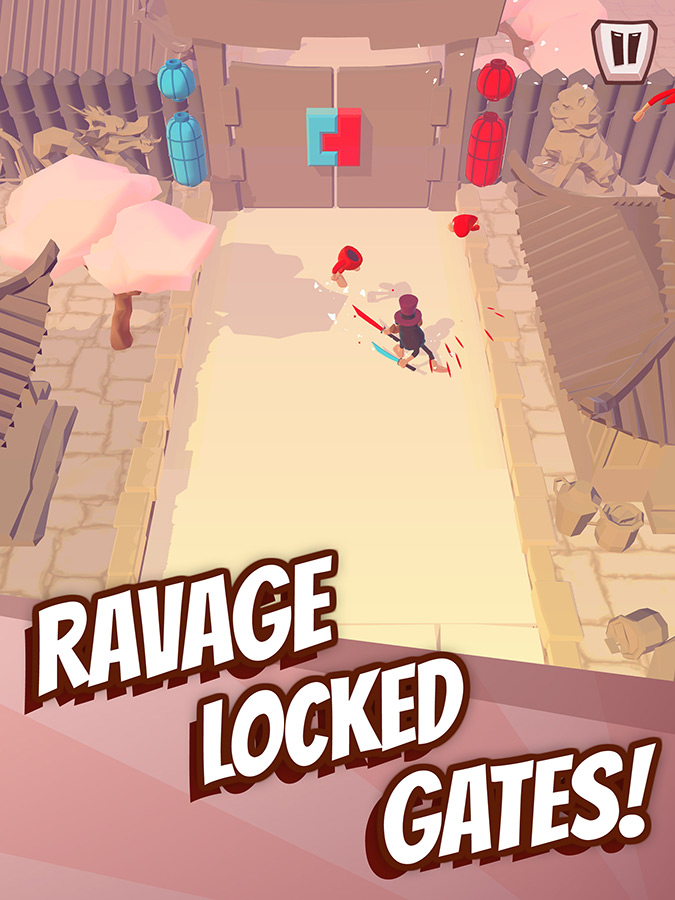 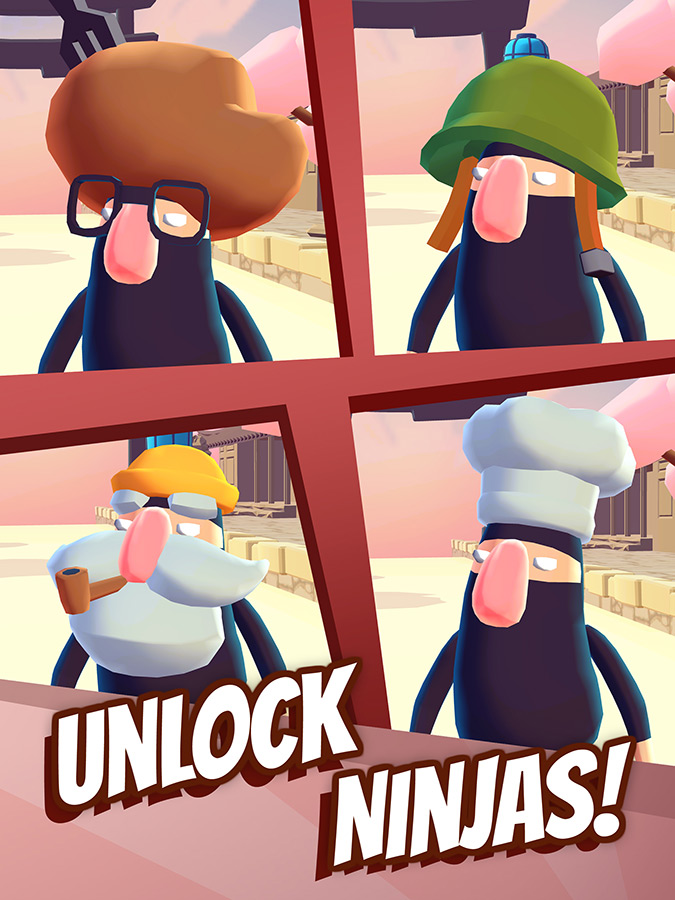 There are a number of challenges that you’ll be able to try and compete, as well as leaderboards to try and reach the top spot on. Other than that, it is a fairly simple but entertaining looking game. For those of you interested in checking this game out when it arrives, Gentleman Ninja will be available on February 8th, 2017 on Google Play for free. In the meantime, you can check out the gameplay below.