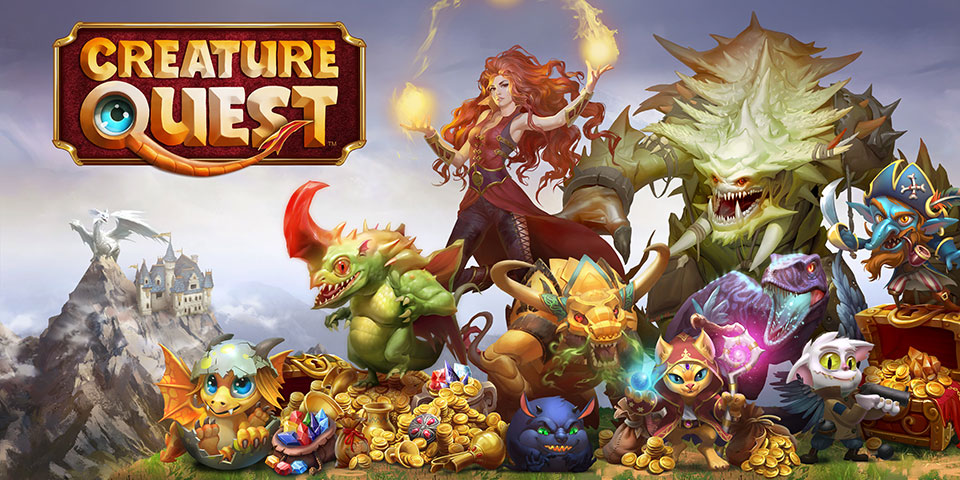 This particular game is a Strategy-Collectible RPG title where you’ll be collecting different characters to build up your group of adventures as you go exploring the world around you. In total there are over 500 different collectible creatures, all of which can be upgraded and have their own abilities. You will be going on Quests, but the maps for the quests are always changing, giving the game a bit more dynamic content. Of course when not doing the PvE content, players can always jump into the PvP modes and fight other players. 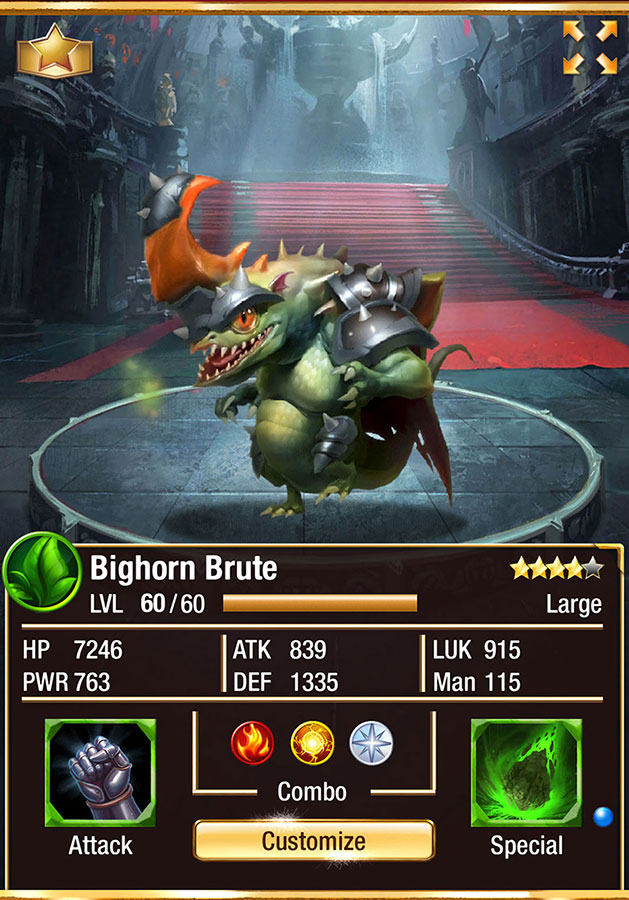 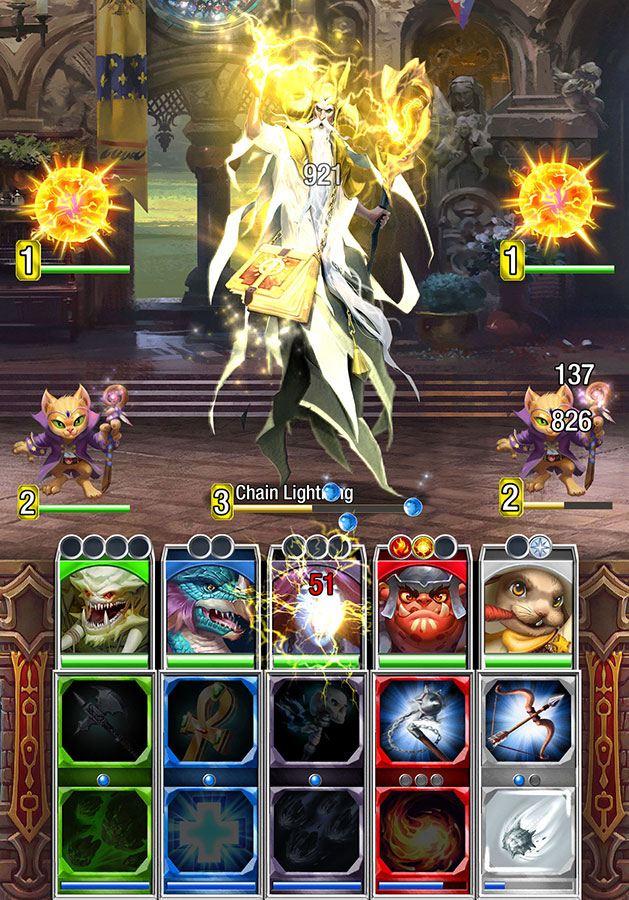 • Explore adventurous Quests and overcome obstacles to discover treasure
• Collect and upgrade over 500 adventure seeking fantasy monsters and Creatures
• Battles are strategic and addicting as you wield powerful abilities and magic in PvE
• Build your own dungeon and earn great rewards by defeating your rivals in PvP
• Guilds provide unique PvP awards and let you chat with Guild mates
• Daily Events include new Quests, Rewards, Challenges, and Creatures

Combat is turn-based, so you will be swapping turns with whoever your opponent happens to be. The game has three different modes for it: Quests, Battle Tower, and Dungeon Challenge. Quests are the PvE content mentioned above, while Battle Tower will have you trying to get as far as possible up a tower with your team for rewards. Dungeon Challenge is where you build your own dungeon and attack other people’s dungeons with your group.

If you want to check this game out, Creature Quest is now available off of Google Play and does come with optional IAPs as well. You can also check out the game in action with the trailer below.