Announced by BANDAI NAMCO, ONE PIECE Thousand Storm is a strategy game that’s now available globally. Based on the Manga series eponymously labeled One Piece, players will set out to become the King of Pirates by locating the One Piece.

At the start of the game players will select one of three locations to hail from; either North, East, or West Blue. Which location is selected by players is used to determine who starts out in the initial crew, as well as where on the map they will use as a starting point. Take North Blue as an example. This assigns Luffy (though he’s on every starting crew, no matter what) and Sanji to the crew, and they are set to begin from North Island; some of the other characters I noticed in the game would include Silvers Rayleigh and Nami. 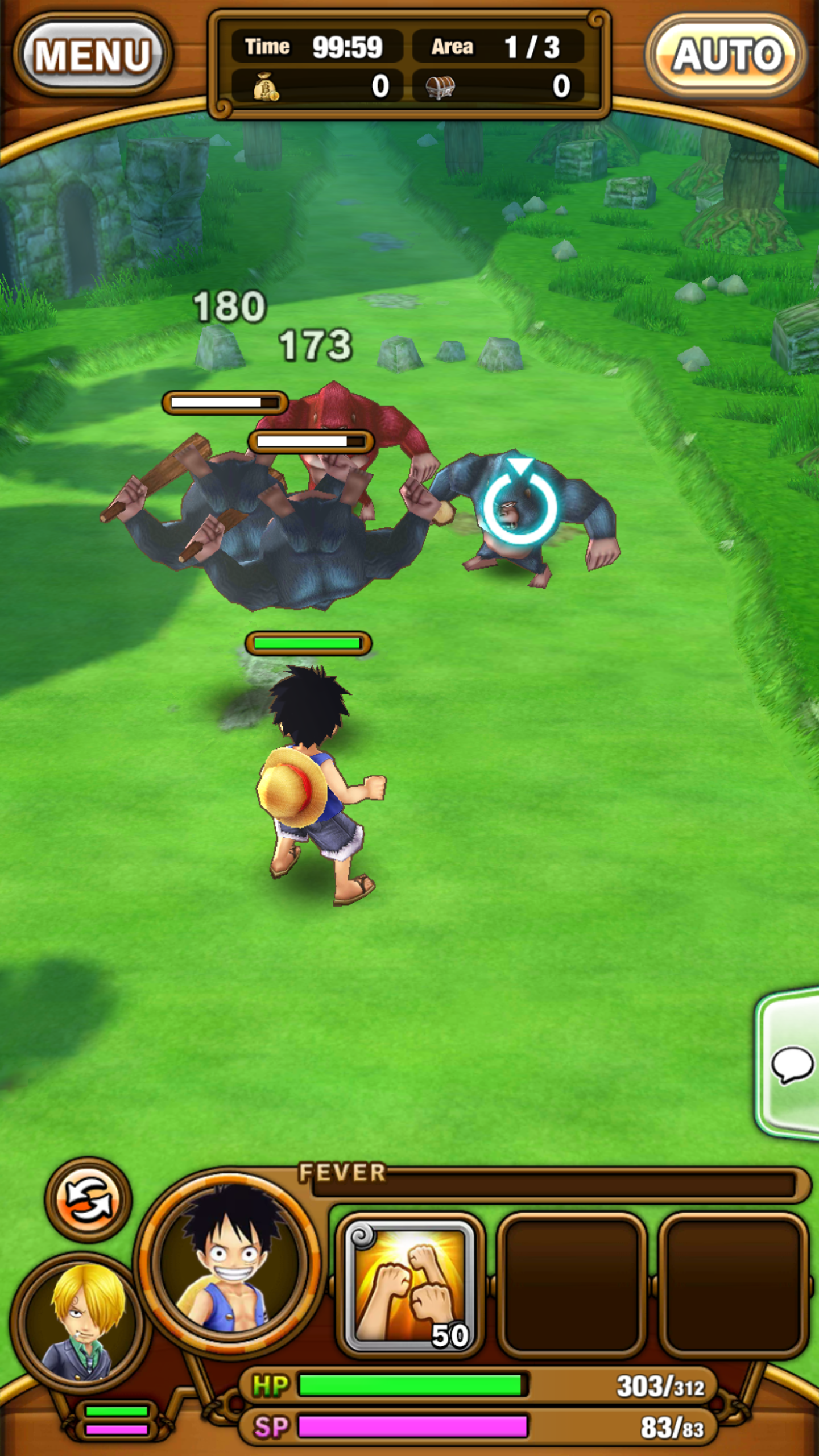 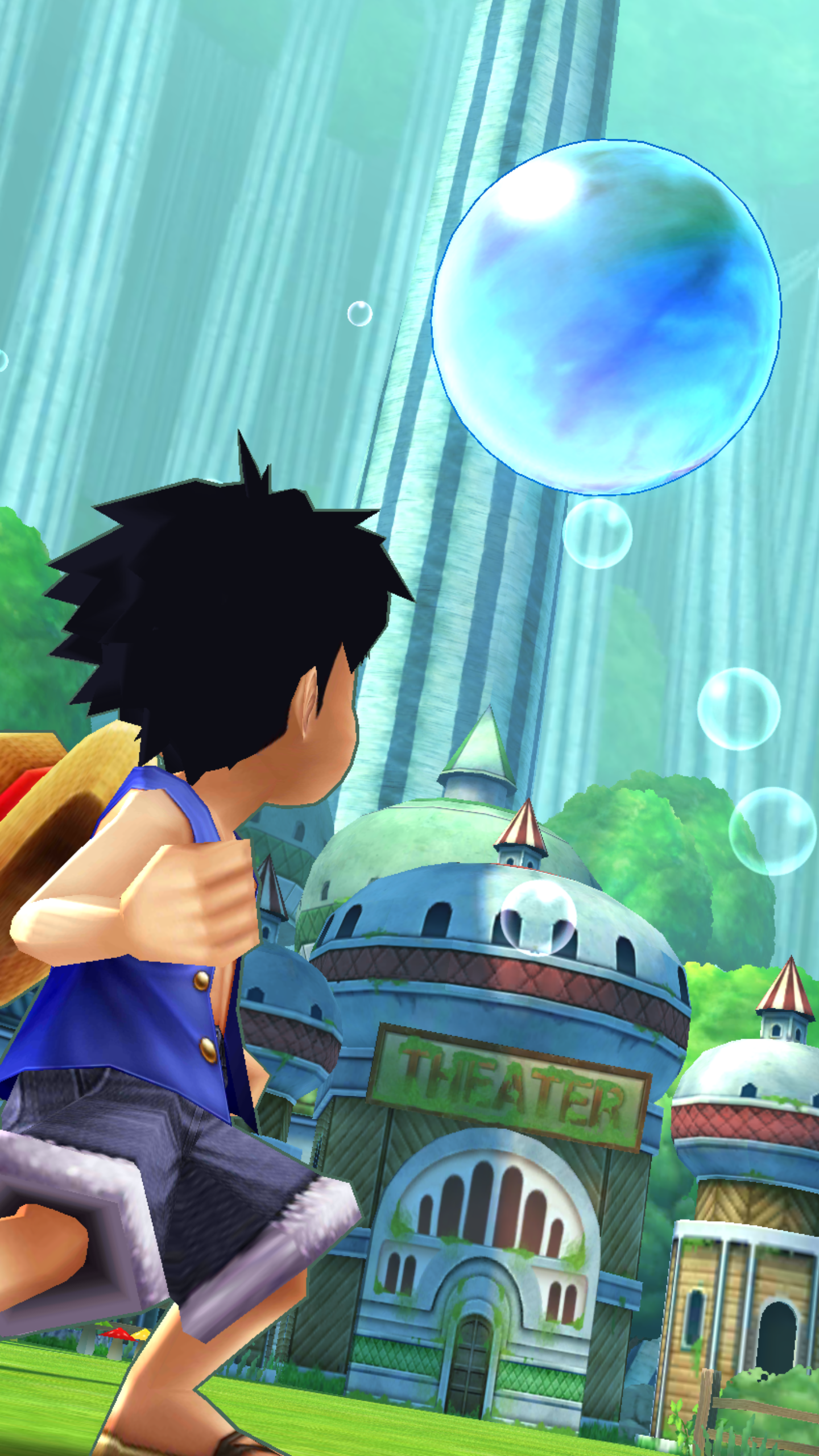 Once that’s done, players are taking through a tutorial that teaches the fighting mechanics, which are highly automated. Characters will walk through a particular area that’s laden with enemies, all on their own. Fighting is also handled automatically, though players can choose when to trigger special abilities, a fevered fighting state, and so on. Beyond combat, the game also includes Scene Cards, which are used to enhance abilities, and can be assigned to different crew members by the player.

All told the total strength for a given character depends on these cards, both in quantity as well as the character’s rarity. This latter facet is determined by the number of Character Medals collected at the end of quests, which can also help in accruing more and better Scene Cards. This is done to both purchase new characters and evolve existing ones to carry more cards. Beyond combat and crew management, the game also includes a shop where additional Scene cards can be purchased, either with Friend Points or Rainbow Coins, usually through a Gatcha mechanic.

Lastly, the game’s quests can be completed, and are filtered under two different headings: Regular, and Hard (which needs to be unlocked). The game allows quests to be completed by single players, or in groups; with the latter format, guests brought along don’t get charged the usual “stamina cost”. The game can be played for free and is available from Canada, Denmark, Finland, France, Germany, Italy, Netherlands, Norway, Spain, Sweden, Switzerland, UK and the USA, and also includes both ads as well as optional IAPs. Don’t forget to check out the trailer below.