Noodlecake Has Brought Myst Remastered to the Google Play Store

Myst, a game that has captivated audiences with intrigue since 1993, has finally come to Android devices.  Thanks to mobile publisher Noodlecake, Cyan Worlds’ cryptic point and click masterpiece has finally made the jump to Google Play.

Myst is the story of “The Stranger” coming to eponymous island of the game, seemingly without inhabitants, but filled with wondrous things.  Players, as The Stranger, must find out what happened on the island through solving puzzles and finding pages to magical books that transport them through time and space to other Ages (worlds).  Along the way you find two trapped brothers each blaming the other for their father’s death and must piece together this fantastic murder mystery.

The Android version is realMyst, based on the cleaned up realMyst: Masterpiece Edition, so it features the completely free roaming capabilities.  Instead of the pre-rendered stills of most point and click games, realMyst features a fully explorable 3D world with dynamically realistic environments. 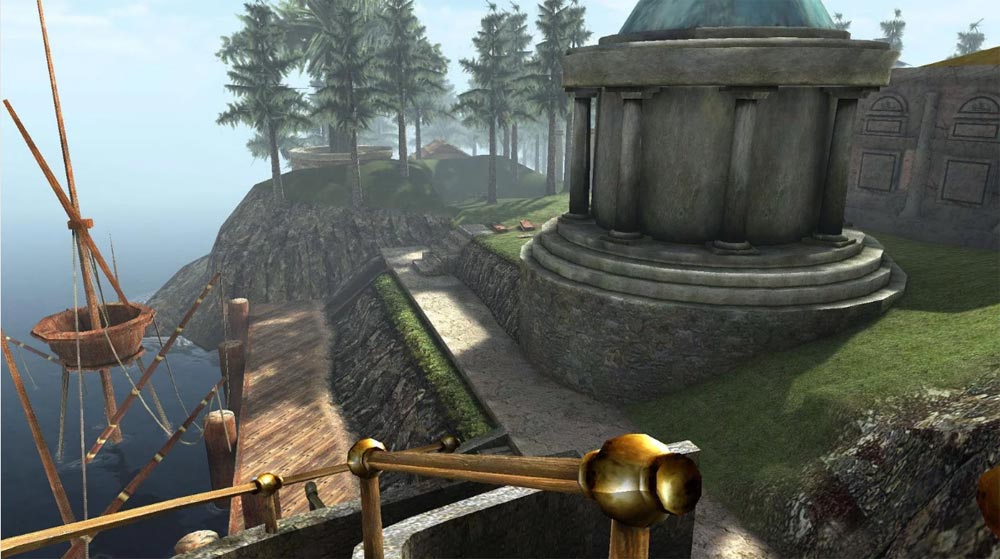 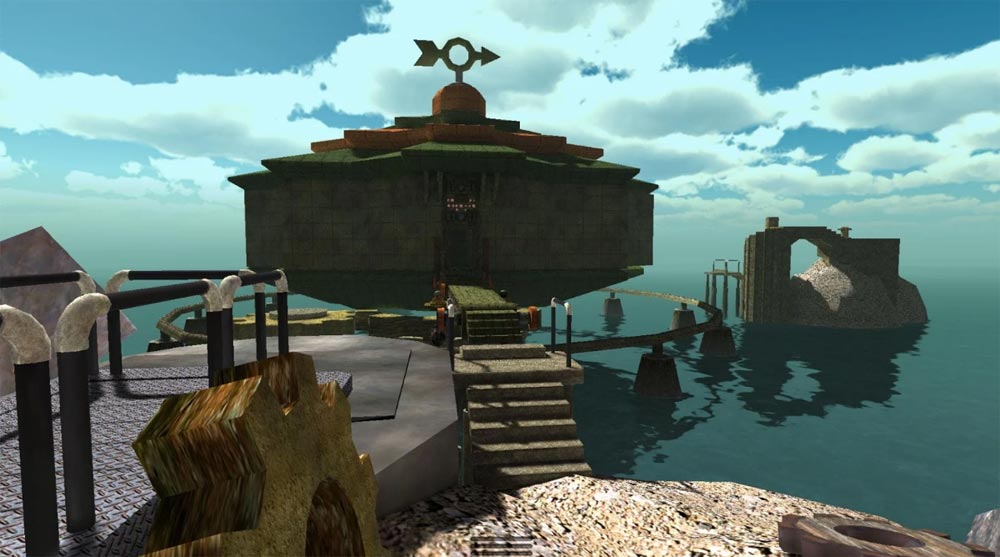 Experience one of the most mysterious and compelling narratives in gaming history featuring:

realMyst can be found on Google Play for $6.99.

It should be noted that realMyst is compatible with devices running 4.2 or higher, and is about 700MB in size.