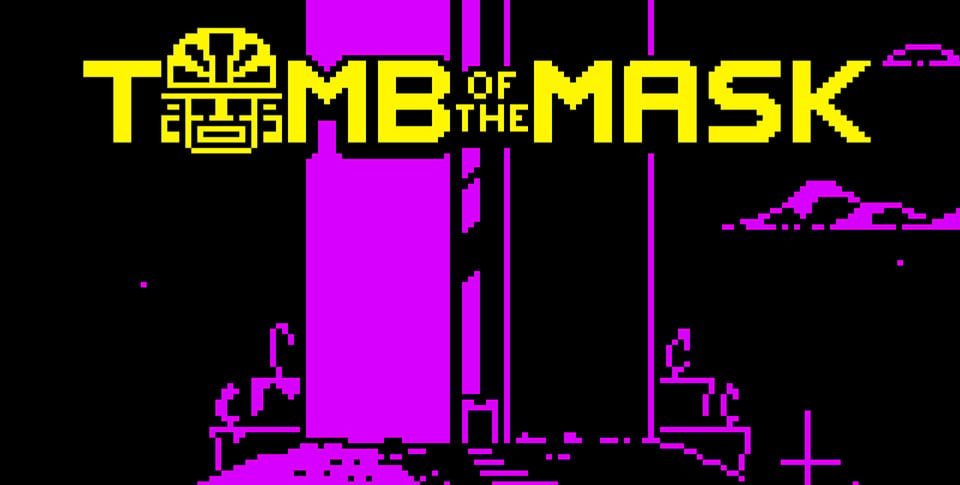 Players will begin each level with the goal of simply completing it. Coins are collected along the way, with enables players to purchase upgrades and abilities, such as a shield that runs for thirty seconds. Players can also purchase alternate masks for their character, with each enabling a different ability. For example, one generates more coins, while another precludes a particular enemy from showing up in the game. Other abilities can (again) generate more coins, freeze traps and enemies, and more. 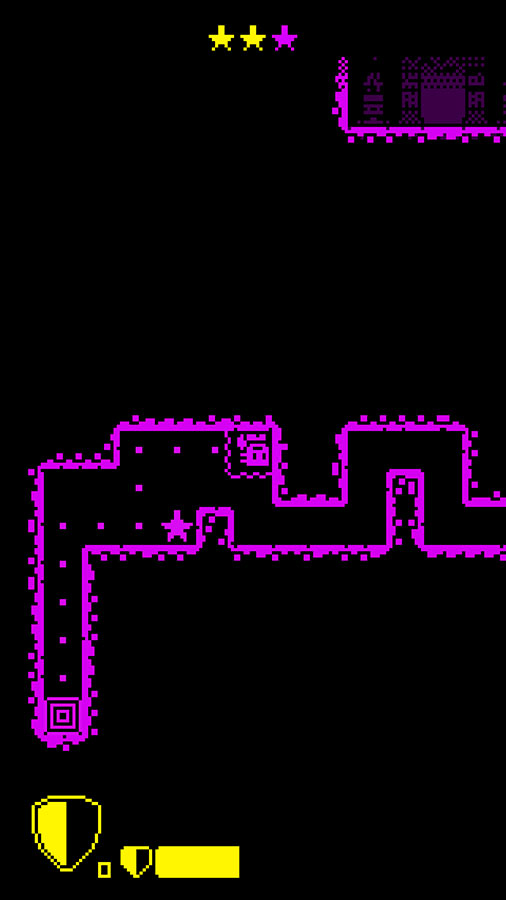 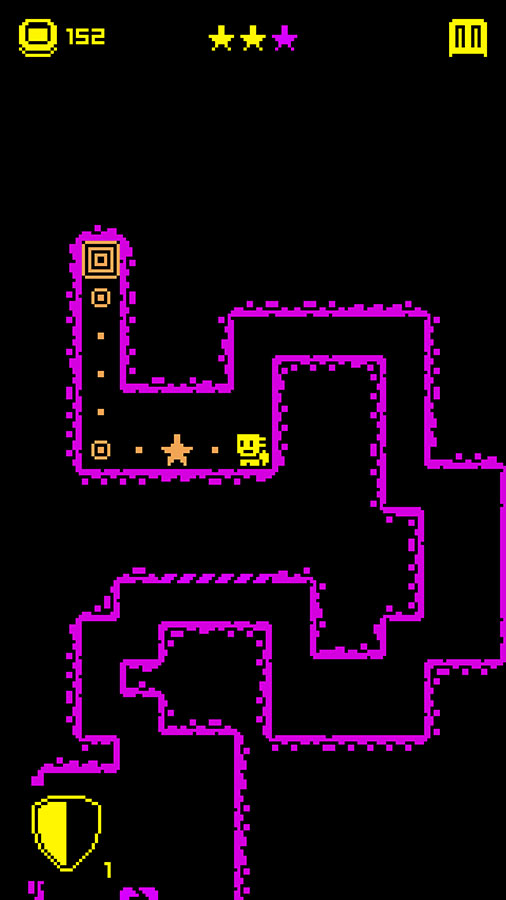 The controls for the game are just swipe gestures, with the masked adventurer zipping along in the direction swiped by the player, though the speed at which the character can move can prove perilous to the careless player. The game features a simple soundtrack with a chip tune feel, along with graphics that are very retro. The game also features an endless mode, that does away with the idea completing a level, and instead gives the player the opportunity to see how far one can go in a single sitting. Should the character perish prematurely, players have the option of purchasing a continue with their coins.

Tomb of the Mask is available for free from Google Play already. The game does contain both optional IAPs (for bundles of coins), as well as the option to watch video ads to accrue more coins.

Google Play: Tomb of the Mask