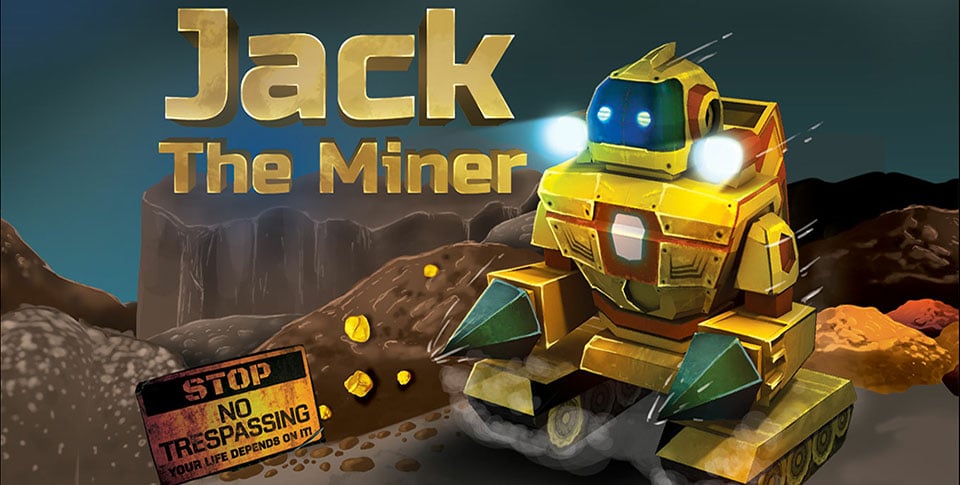 Jack the miner is a 2D mining game that’s recently been released on to Android. In this game, players will assume the eponymous role of Jack, a robot that fortunately is designed for the task at hand. Unfortunately for Jack, he’s stuck on this far flung world and looking to fly off of it, which requires that he mine for Osmium, a precious metal of sorts necessary for escape, but far from the only material found beneath the planet’s surface.

As players accrue their cargo of Diamonds, Gems Plutonium, et al, they will in turn be able to redeem it, which will then afford the upgrades available, including extra storage space, improved treads, liquid coolant (to help deal with the excessive heat found beneath the planet’s surface), and so on. Other options include repairs to Jack, or fuel to keep Jack running. The game play is fairly straightforward, in that players will be looking to either mine for said materials beneath the surface (simply by steering Jack over the desired materials). Back on the surface, players have access to a few different facilities where the aforementioned services can be accessed. All told, the game includes more than fifty different missions. 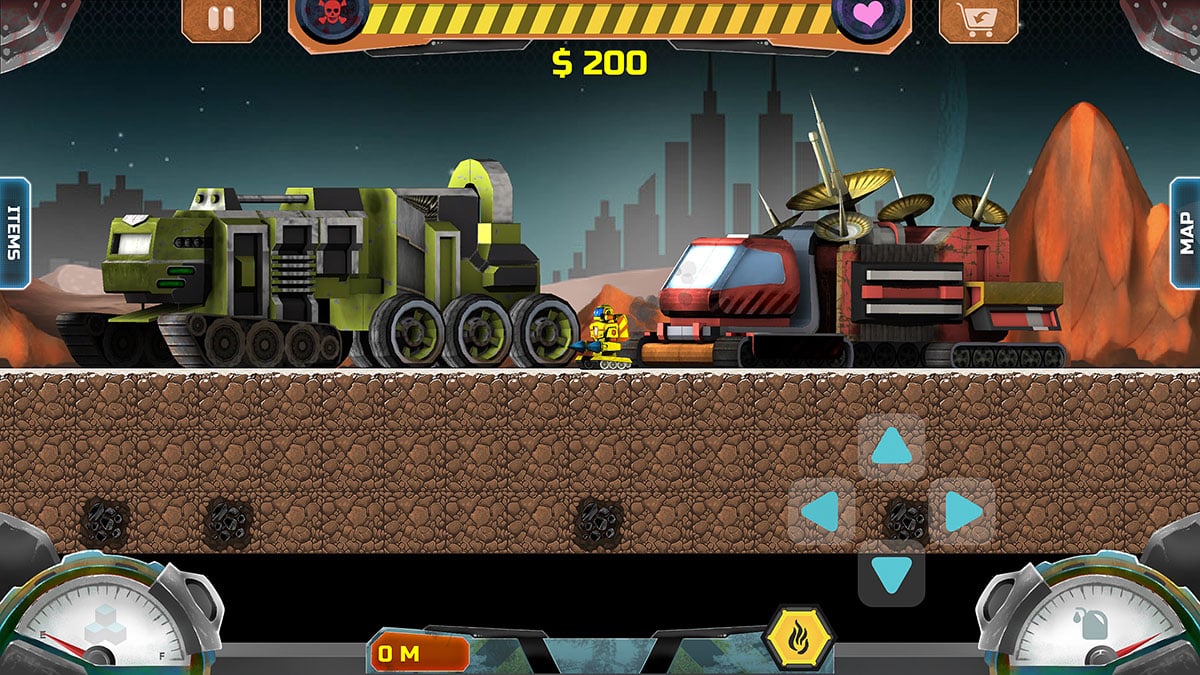 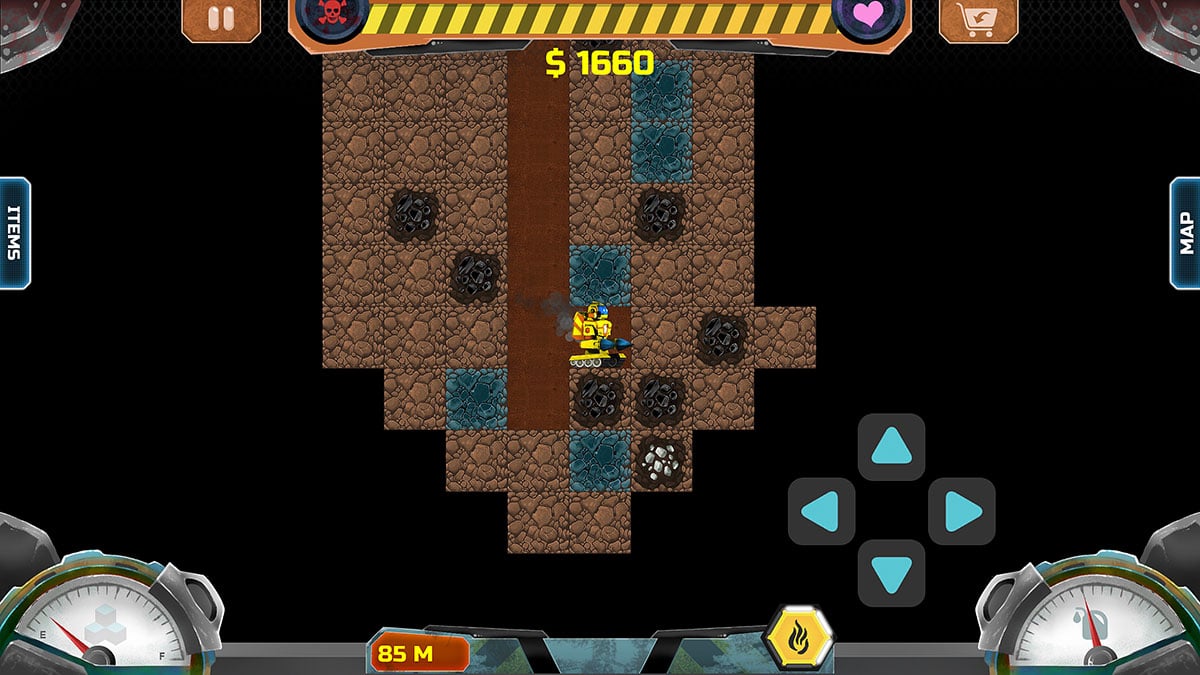 Jack the Miner is available from Google Play for free. The game does include both optional IAPs, as well as optional ads (that boost the resale value of gems and minerals for a period of time). To see more of the game in action, check out the trailer below.