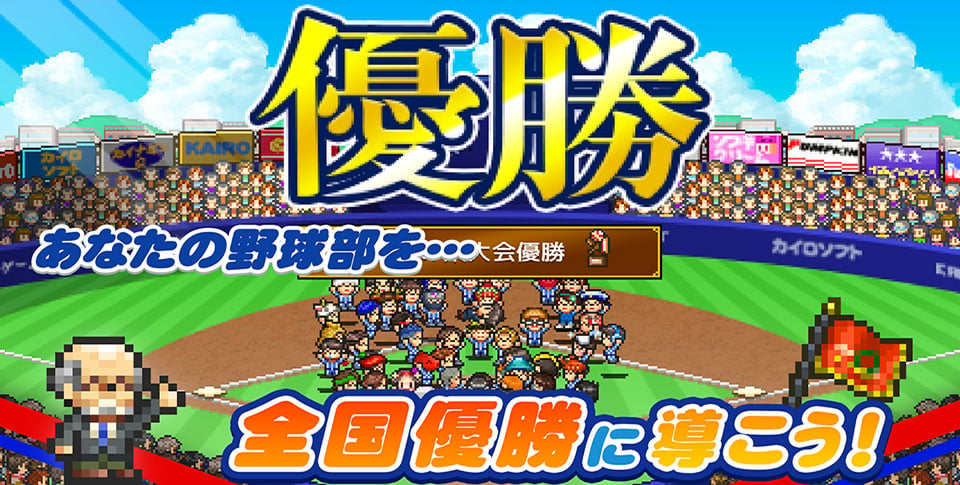 The first game, titled Baseball Club Story in Japanese, is pretty much as the name suggests. Players will assume control of their own Baseball team, and will have to manage all aspects of their team. This ranges from player training, drafting new players and trading players with other teams, construct different facilities that your team and fans will use, and so on. The goal is, of course, to establish a team that ends up becoming nation champions. 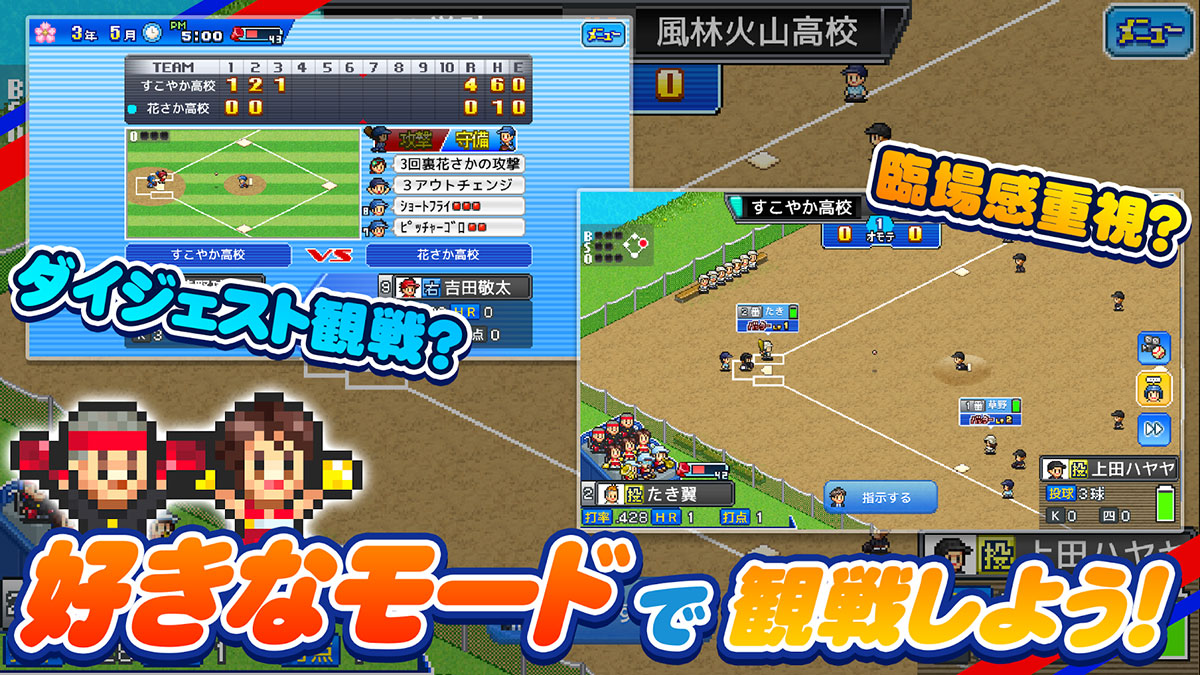 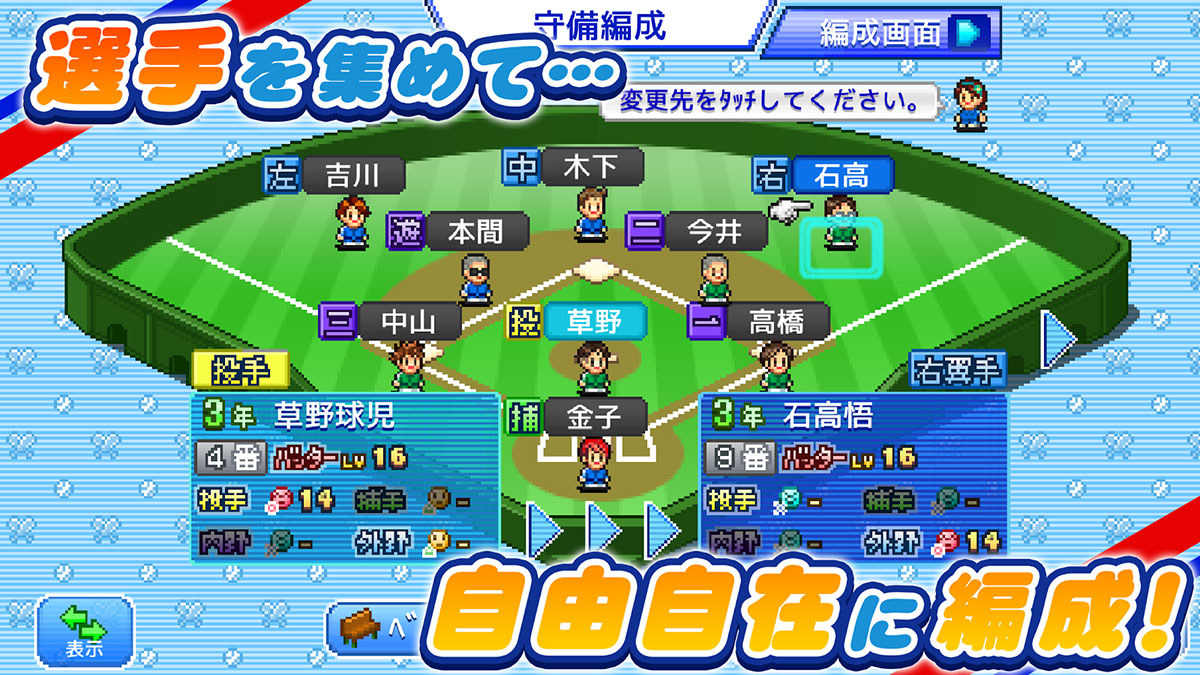 You will be able to build facilities such as batting cages, shower rooms, and overall practice grounds so your team can get better. However, the game jumps into a bit of a college sports type of theme in some places as well, letting you build dormitories and schools so that your players can also get an education.

Right now this game is only available in Japanese, but will more than likely land in English within a month’s time. If you want to grab this version, you can do so now off of Google Play for the usual $4.99.

Kairosoft’s second game now available is called 8-Bit Farm, which is kind of ironic since all of their games use retro style visuals. As you are probably guessing from this game’s name, you’ll be assuming control over your own farm that, up until you taking control, has been failing in its business. Your goal is to turn the failing farm around into a successful one. You will have different crops and livestock to tend to, and as you start making money, you’ll be able to expand your fields and hire more staff. 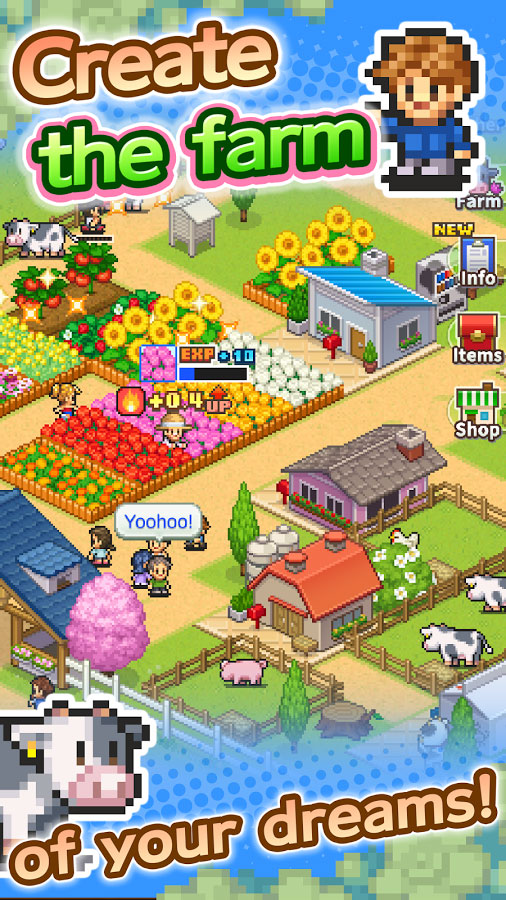 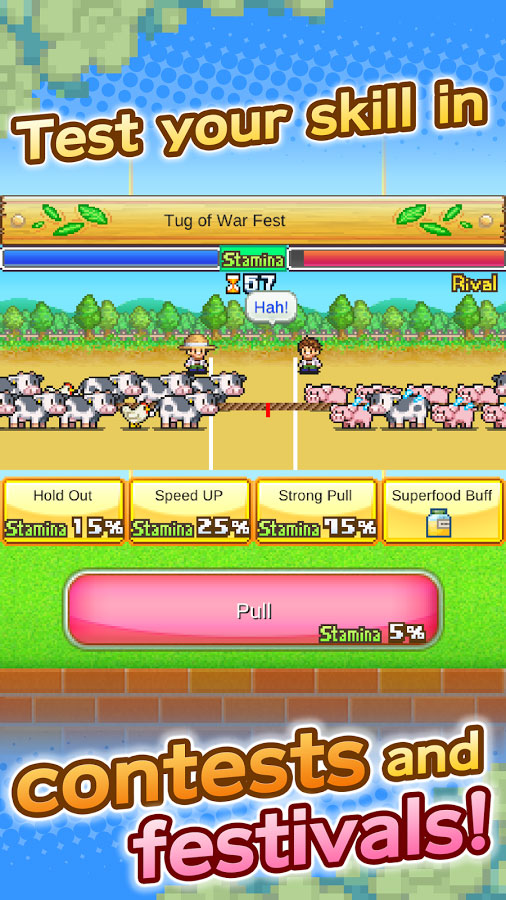 As the ‘Appeal’ rating for your farm grows, you’ll be able to enter into different contests for prizes, as well as possibly charging more for your products. The bigger you get, the more structures you’ll be able to build, the more products you can have, and the more money you can make.