In case you missed our previous coverage, Malevolent Machines is a side-scrolling arcade game which will comes with retro/steampunk style visuals. You will be assuming control of Dr. Leyla Green who is a scientist that made a mistake while doing some experiments, and this mistake has ended up going horribly wrong. Because of her carelessness, the horrors that were created because of this mistake are now causing havoc among mankind. 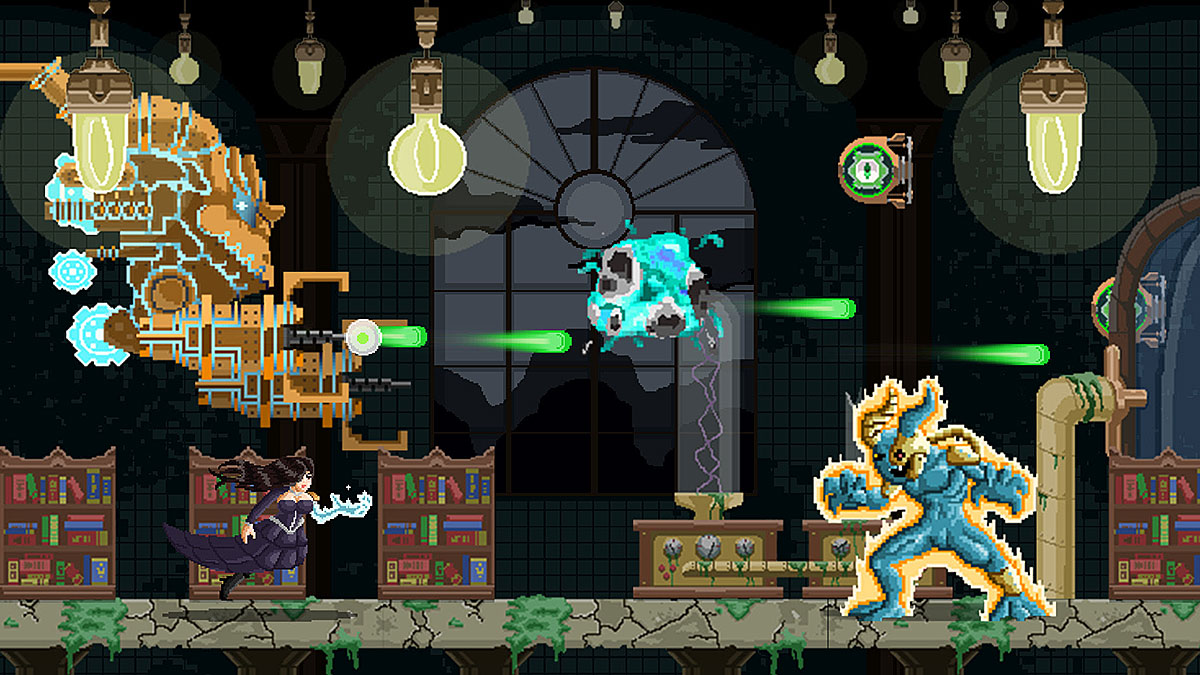 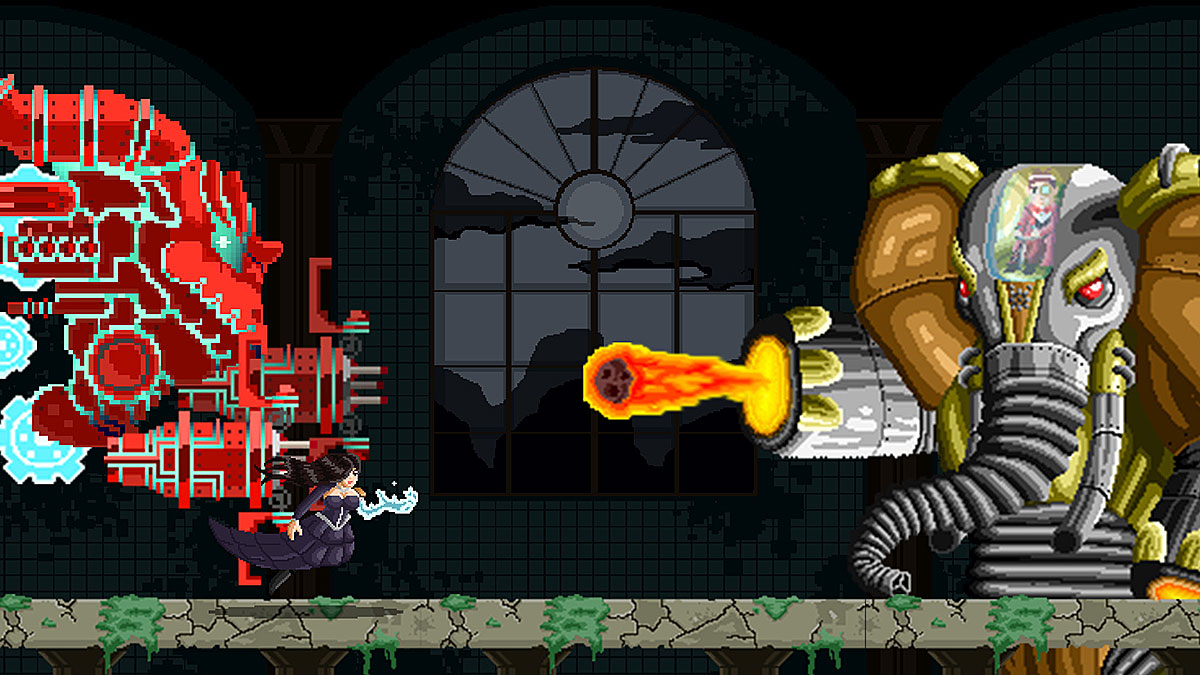 Unfortunately for her, this puts her funding in jeopardy, and mankind’s survival as well. So you will need to take out the new created machines with the help of her giant pet cyborg. There will be a lot of biological and robotic monstrosities to deal with throughout your city.

Malevolent Machines is slated for release on February 7th, 2017, with no word yet on pricing. In the meantime, enjoy the new trailer below.