What’s more exciting than creating your very own infectious disease and unleashing it upon an unsuspecting populace? Being freed from the constraints of The Man’s rules, allowing you to come up with the craziest disease scenarios possible, of course! What about watching your friends as well as strangers panic as they futilely attempt to take on those scenarios? Sounds fun as well, you say? Then the upcoming Scenario Creator for the uber-popular Plague Inc is just what the doctor recommends!

Like a macrophage completely surrounds an infectious body and swallows it whole, so does Plague Inc’s Scenario Creator hope to envelop you and pretty much consume your free time. Ndemic Creations’ latest, um, creation puts you in the developer’s ergonomically designed chair and lets you come up with the game’s scenarios. Do you want engineer a disease that spreads via cute cats, or see how you would handle a worldwide zombie outbreak? That’s not crazy enough, you say? How about head-bursting alien parasites, or (literally) infectious memes? Maybe you just want to model a realistic pandemic, like the future researcher that you hope to be. It doesn’t matter—you can do it with the Scenario Creator. 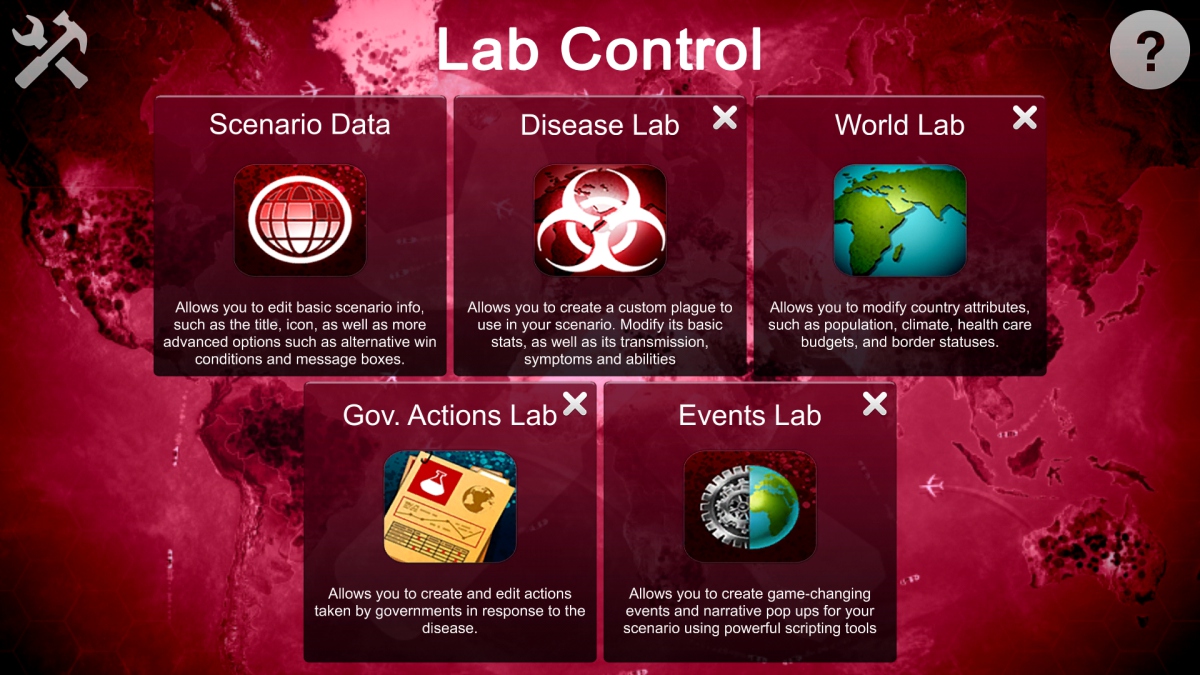 The Scenario Creator is not just limited to engineering pathogens (you can already do that in the regular game). You can also fine-tune the world map, including individual attributes for each country, the way different governments react to your plague, the conditions for victory or defeat, and more. If you’re really looking to tinker, you can create scripts to control the who, what, when, where, and how of your scenarios. And the best part of all is that you can share your scenarios with anyone and everyone, so that people around the world can try their hand at completing your most ingenious designs (and you theirs). A rating system is even included, so that you can know what people think of your scenarios, and how many people are trying them out. 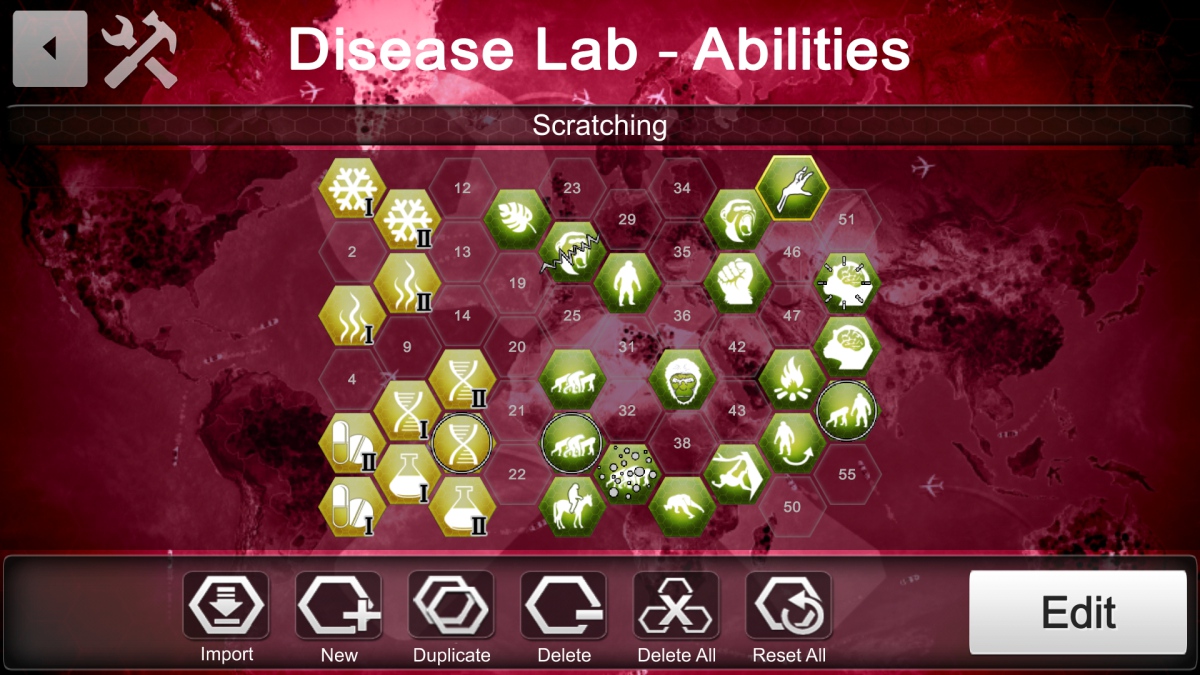 There is no set date for the Scenario Creator’s release, only a “coming soon” statement. The Scenario Creator will not be an in-app purchase but rather a separate app. It will cost $2.99. If you want to play the scenarios you or others create, you will need to have Plague Inc installed.