Way back in December 2014, CI Games announced that they were bringing Lords of the Fallen to mobile. While they may have missed their initial target date of 2015, the game is finally hitting Android, and soon. Lords of the Fallen goes live on the Google Play store this Thursday, February 9.

One thing that should be mentioned right away: this is not a direct port of the PC and console original. In fact, it’s not a port at all. Lords of the Fallen for Android is a spin-off game set in the same universe as the main game, but with gameplay reminiscent of tap-and-swipe combat games such as Infinity Blade, Blood & Glory, and Dark Meadow: The Pact. Attacking, parrying, dodging, and using magic forms the core of the gameplay. Not much else is known at the moment, but the game seems to drop the non-linear aspect of the original to focus on fighting the diverse enemies that populate the Keystone Monastery. There will be multiple playable characters with unique skills to choose from. 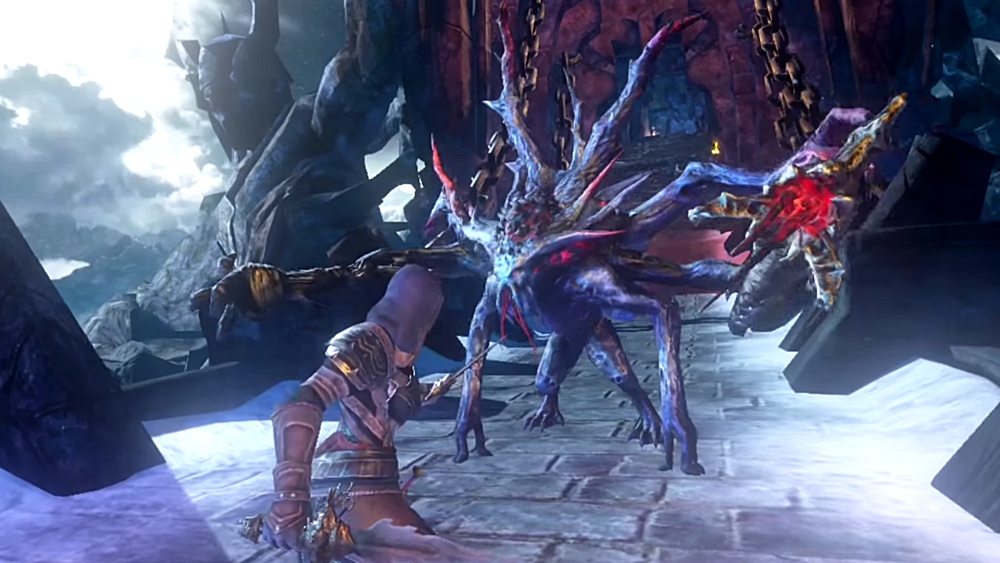 We’ll be sure to add the link to the game’s Google Play store page as soon as it goes live. In the meantime,check out the official trailer for Lords of the Fallen mobile below.