The populace of this strange world that’s based upon classical fairy tales, lives under the thumb of tyrant, whose oppressive will is enforced by powerful Affinity Guards, as they attempt to wrest power away from the Twelve Duchies. It is into this struggle that Sophia gets trapped, as she tries to find a way back home, by acquiring ancient magical texts that will empower her to stand up to the Affinity Guards. While this fantasy world is themed around classical fairy tales (Hansel and Gretel, Alice in Wonderland, et al), it also touches more modern themes as well, including drugs, terrorism, death, and so on. 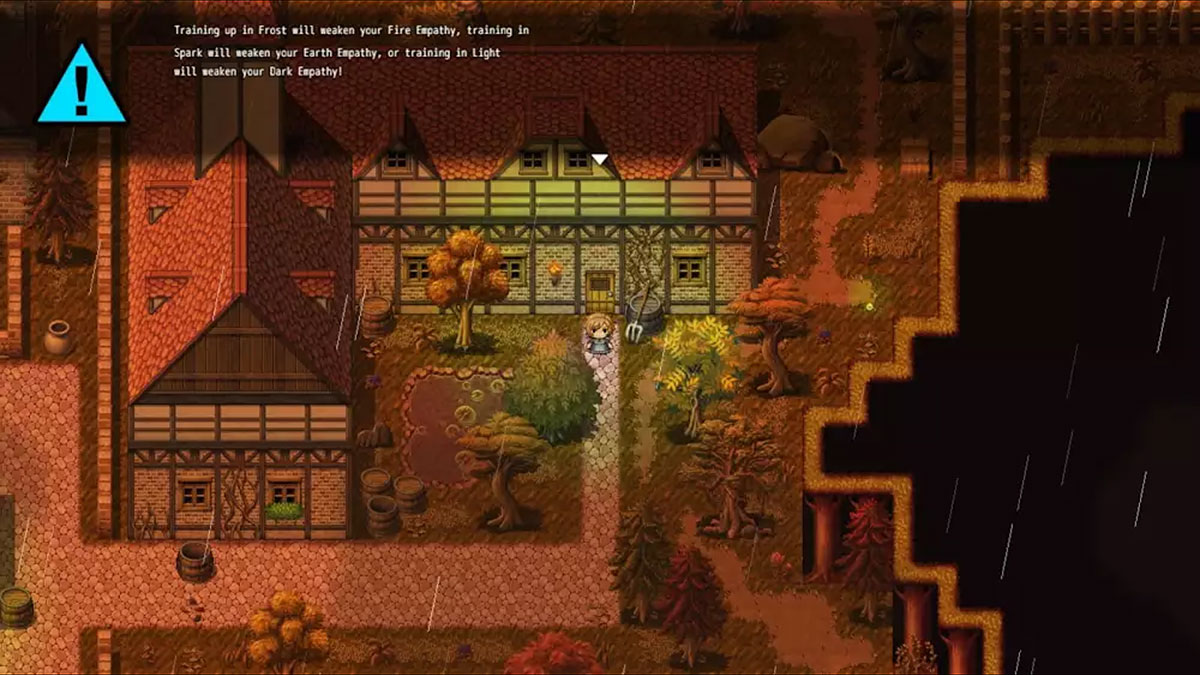 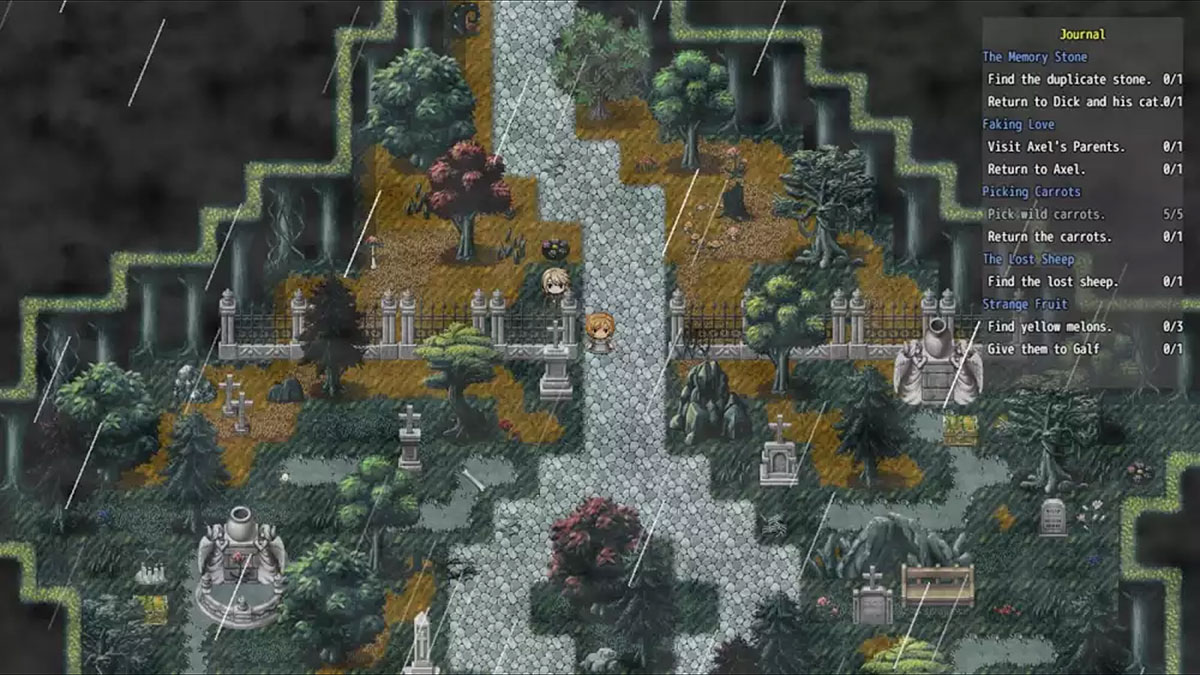 Unhappy Ever After Features:

• Explore an open world where you decide who to help and who to leave to their own fate.
• Meet characters from ancient stories and rhymes such as Hansel and Gretel, or Little Red Riding Hood, re-imagined in this dark and chilling RPG.
• A unique magic system where strengthening one ability weakens another.
• An addictive drug system, complete with dealers and quests.
• An adult-themed RPG with political coups, terrorism, drugs, murder, and revenge.
• Beautiful lands to explore.
• A coming of age story with meaningful character progression.
• Team up with interesting and powerful companions each with their own story, conversations, and personalities!
• Enter steampunk dungeons, technomage lairs, dark underworlds, monster filled forests, and haunted mansions.
• A day and night system where characters go to bed and monsters come out at night.
• 14 hour story-line with many more extra side quests, plus another 2 hour free bonus DLC ‘The Maze of Cefgellin’
• Play on after the story’s end, doing quests, and building up your character and base camp.

The gamplay for this game is formatted after other RPGs, with a top down perspective, use of sprite-like characters, and turn based combat. Players will have optional side quests offered to them by other characters, as well as a morality system of sorts, that their decisions can impact. Beyond this, the game also includes a day/night cycle, with NPCs tending toward diurnal appearances, while monsters conversely tend to appear at night.

Unhappy Ever After is available from Google Play. The game can be purchased for an upfront cost of $2.49, and it comes without any IAPs or advertising. Interested players can check out the trailer below, to see more about the gameplay and story.

Google Play: Unhappy Ever After