Free Blobolonia from an evil tyrant in A Boy and His Blob, now available in beta form

Originally released on the NES, A Boy and his Blob has been ported over to Android. Set on the alien world of Blobolonia, players will assume the nameless role of “the boy”, who sets out to help his companion Blobert free Blobolonia from an evil emperor that only allows sweets to be consumed for food.

Thus, the boy uses Jelly Beans to enable Blobert to change his shape from something nebulous into something useful. For example, the BubbleGum colored jelly bean enables Blobert to bounce, whereas the Tangerine one turns Blobert into a trampoline, and the cream one turns him into a cannon. All of these different shapes (and more) are used as the format for solving puzzles, since the boy can do little more than move laterally on the screen. I suspect that it’s the Wii version that’s been ported, as the graphics are appreciably better than 8-bit. 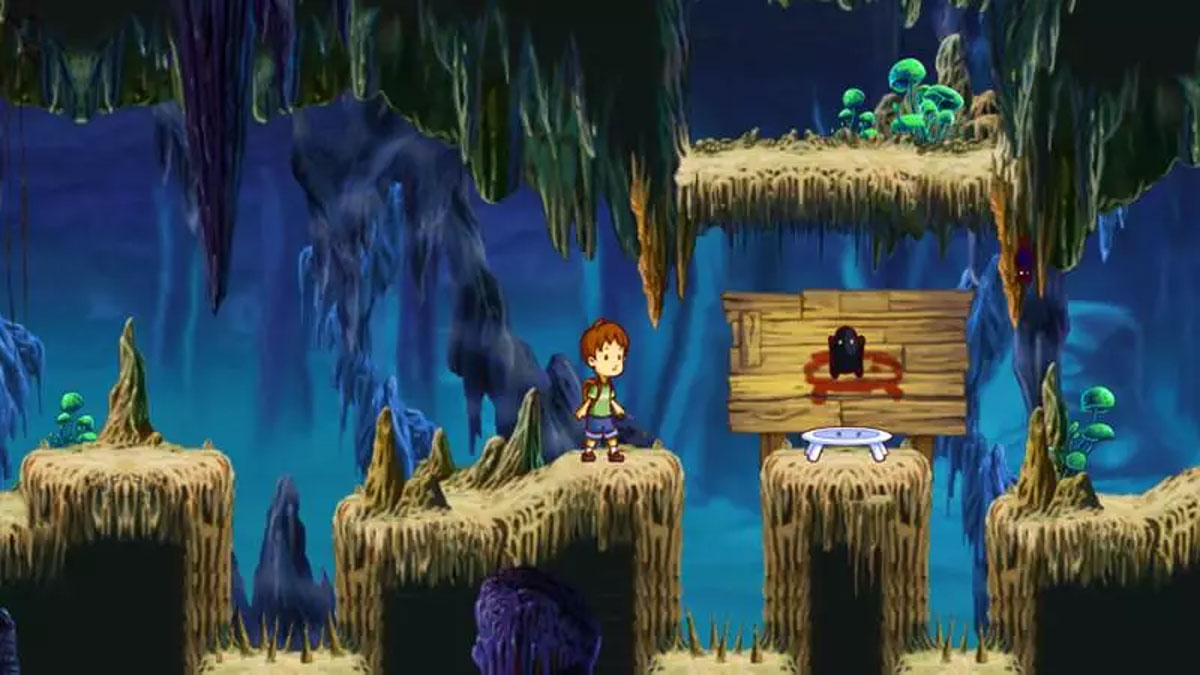 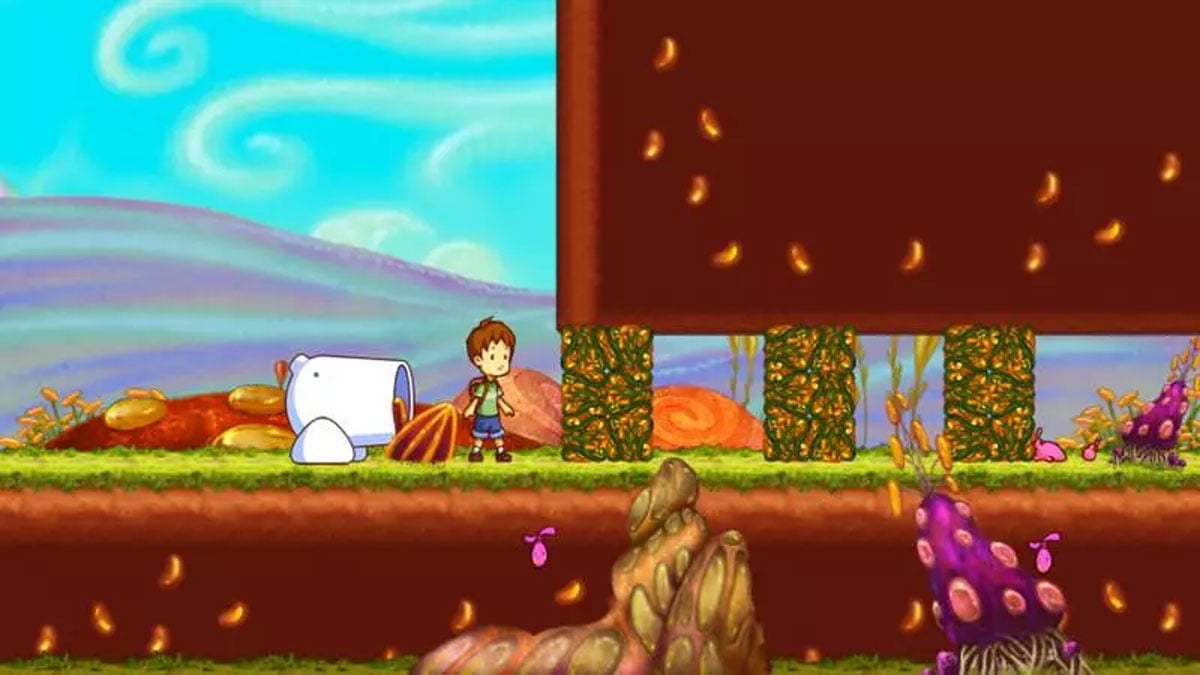 The game is currently available from Google Play, though it’s still in a beta form. There isn’t much more to go on at this point, for information about things like achievements, cloud saving, or even hardware controller support. We’ve reached out to Majesco Entertainment, and can update with anything we end up hearing back. Feel free to hit up the link below, to start your Blobolinian revolution for an upfront cost of $4.99. The game lacks both ads, as well as IAPs.

Google Play: A Boy and his Blob