It’s been about a month since Netmarble’s amazing game Marvel Future Fight’s recent 2.8.0 update, and we have received a teaser into what the 2.9 update will include.

As with most of the updates we generally get new characters and costumes, along with a plethora of other changes and improvements- but for this teaser we aren’t getting any info for characters or costumes.  Instead we get a hint at “New Areas,” and some Alliance additions. 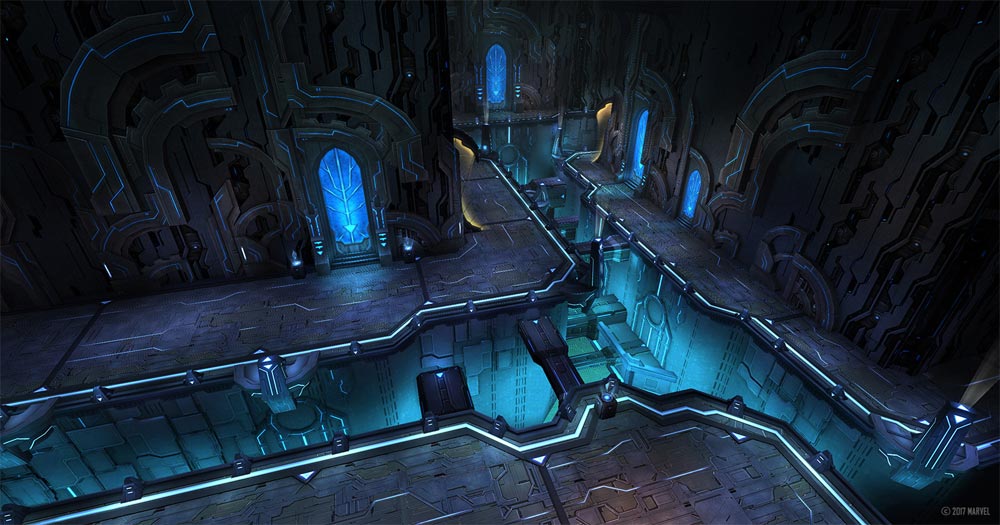 The tidbit of info is that there will be new areas, but not what the areas will be used for.  The pictures they posted look like the same place from two different views, but they did say “areas,” so we can probably expect at least one more.  Considering the other two teases for the update are for an Alliance Shop (with Alliance Tokens), and a new customizable Alliance Emblem, the new areas could be related to a possible Alliance co-op.

The last update, 2.8, allowed us to obtain the Queen of the Inhumans Medusa, Kate Bishop Hawkeye, and Riri “Ironheart” Williams, with no alternate costumes for them to buy.  On that note, we did get 5 new costumes with the Marvel Now versions of Captain America, Yellowjacket, Squirrel Girl, and Red Hulk, as well as the Monsters Unleashed suit for Amadeus Cho Hulk. 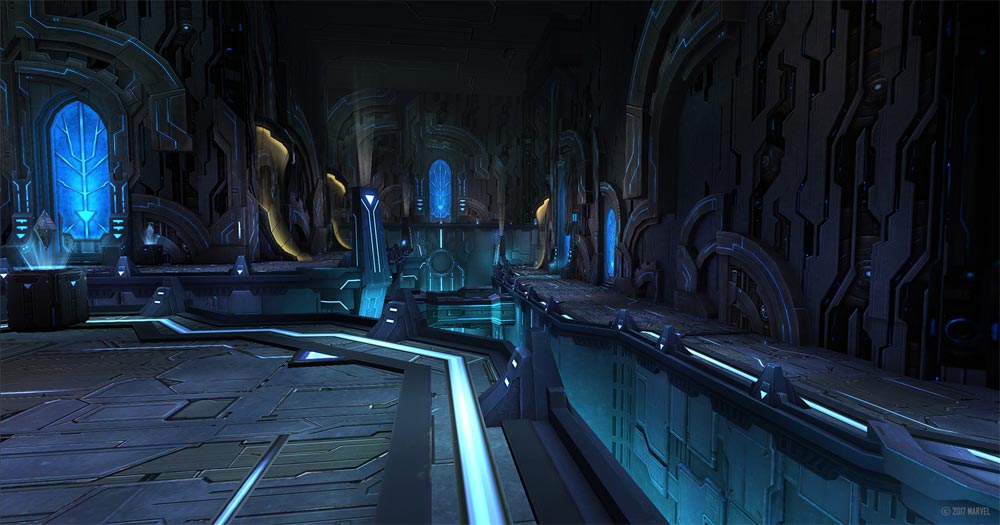 Which then leads to the most intriguing new feature they’ve added to the game.  New costumes don’t just get their own additional benefits, we are now able to level them up with Uniform EXP and a new material progressing them to points where we can customize the added benefits.  They all start with the bonus attack and defense, but by scaling up through a rank system like the cards and ISO-8, there unlock’s an option to change the bonus to fit your personal play style, for an in game gold fee.

There’s a bunch of other small changes that really benefit players as well.  Elektra and Bullseye each get both a tier 2 skill and a 6 star skill, and Amadeus Cho Hulk gets an amazing new tier 2 skill (which will compound his use very well when paired with his new costume).  Netmarble has added a re-roll all button for all gear items to avoid the tedium of continually doing it for every single one over and over, ISO-8 now gets a much easier rank up system, and then there’s the typical balances, changes, and bug fixes.