Undertake dangerous deliveries in Postknight, now out on Google Play

Released by Kurechii, Postknight is a new and casual RPG that’s now available on Android. Players begin the game by being offered knighthood, in return for delivering a batch of letters. From there, players begin a journey throughout the kingdom of Kurestal, laden with various quests, all of which turn out to be deliveries that are quite dangerous to undertake.

Due the game’s more casual flair, there isn’t much in terms of complex interaction. Players will read through one sided dialog from the NPCs, followed by a streamlined combat for each quest. Players will see their character moving across the top of the screen, from the left, charging in to enemies that come in from the opposite, right hand side. As players will advance their characters via new or upgraded weapons and armor, or by leveling upgrading four different categories for stats (attack, crit, experience, and HP). 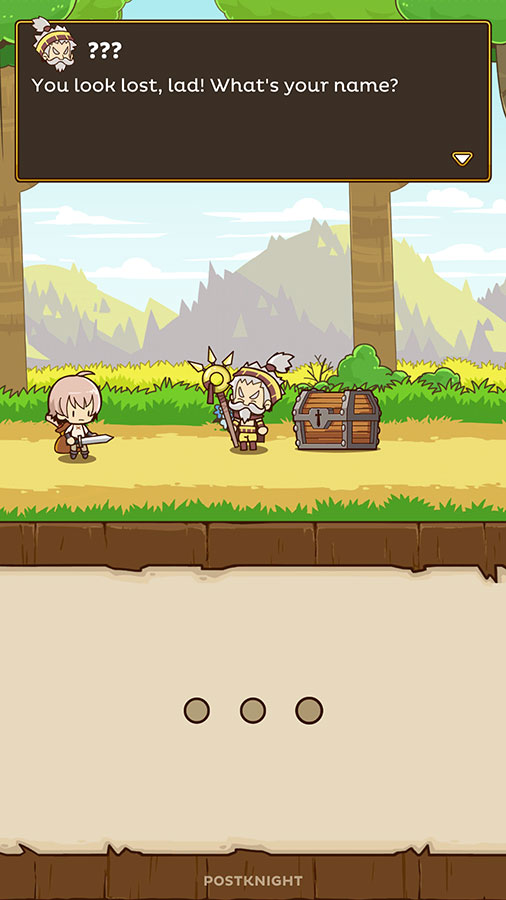 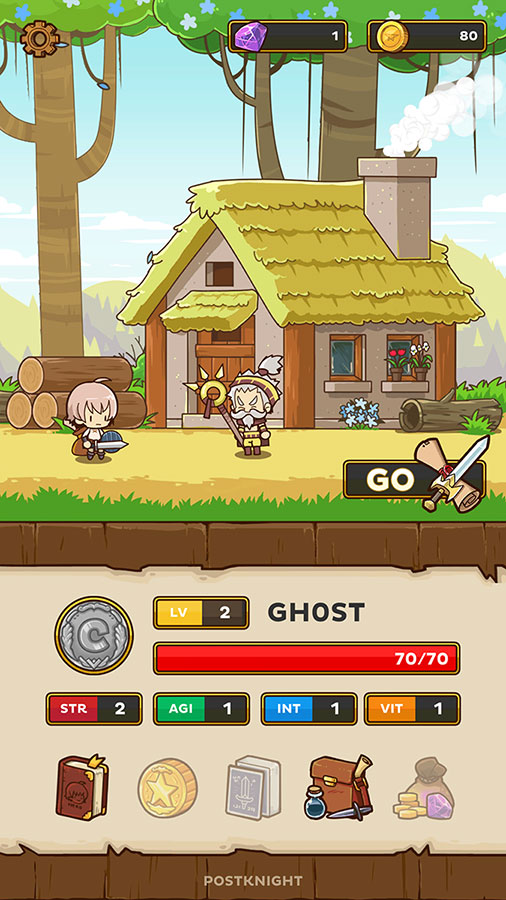 There are different options for attack or other abilities that are available to the player, that will appear in the lower portion of the screen, where players can elect to activate them when they aren’t cooling down via a timer; the playable character will otherwise auto attack in a more basic fashion. After facing (and surviving) the set number of enemies, the quest is considered achieved, and players return to base (the village of Pompon) to receive awards, facilitate upgrades, and so on.

Postknight is currently available from Google Play, for free. Prospective players can check out the trailer to see abit more of the game in action.