Anyone who’s ever watched The Godfather trilogy has at one point imagined themselves as a member of the legendary Corleone family. FT Games is now giving you that opportunity with the official The Godfather: Family Dynasty, which silently launched earlier this week.

So, as a member of the Family, what will your responsibilities be? Well, pretty much the same as in any other game of this type. Tap to build, collect, trade, and fight; that’s the gist of the gameplay. It’s nothing you haven’t seen before, but it comes in a Godfather-branded veneer this time around, which might it more palatable for franchise fans. The art does look nice, so it’s got that going for it. 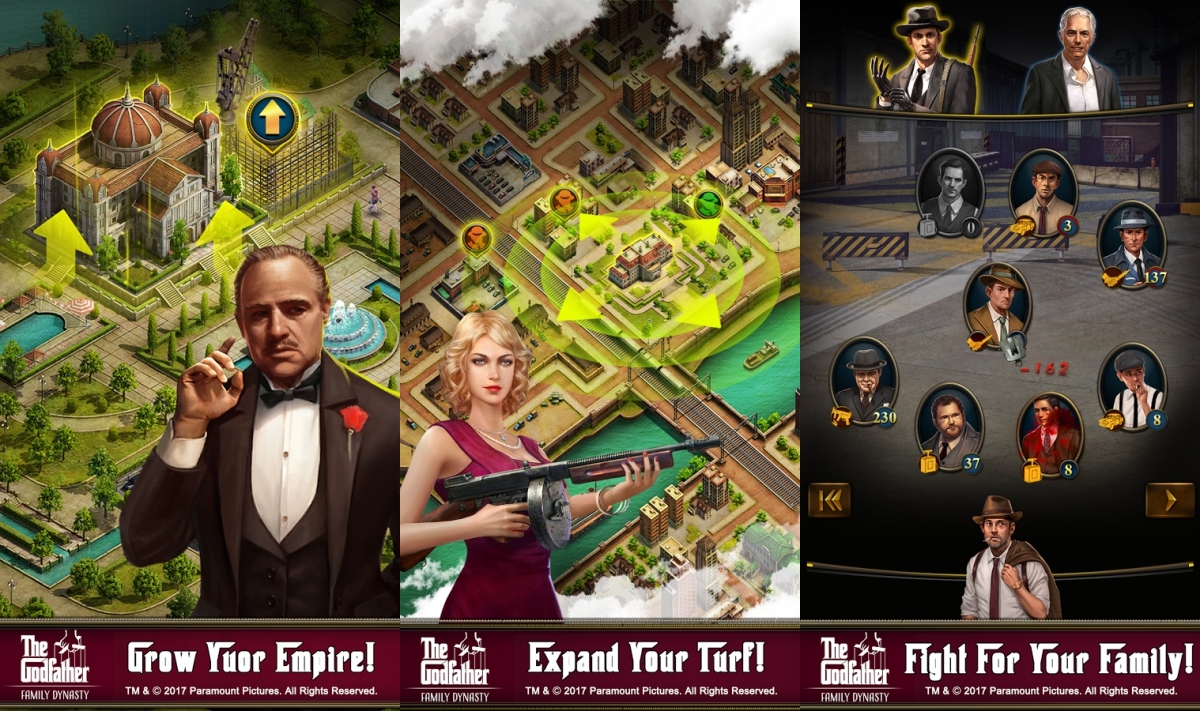 The Godfather is free to download, and offers in-app purchases costing between $5 and $100 (which you might not be able to refuse, should you wish to progress far in-game).