NimbleBit, developer of charmingly entertaining sim games such as Tiny Tower and Pocket Trains, has shown off a teaser trailer for its upcoming city-building simulator, Bit City. Currently available on Google Play in unreleased form, Bit City will be officially released in March.

There’s not much to go on from the 30 seconds of footage shown, but it’s clear that NimbleBit is dropping its traditional 2D, 8-bit visual style in favor of a new isometric, voxel style, which makes more sense for a city-building sim. In the Play Store listing, the game is described as an “idle” city builder, which means it might play similar to other city-building games available on Android; those games generally employ a tap, wait, or purchase IAP approach. While that would be unfortunate, as the true city-building simulation genre is ripe for the taking on our platform, NimbleBit has previously proven that it’s able to create fun and engaging games even while sticking to simplistic gameplay, so maybe they have a few tricks up their sleeve with Bit City. 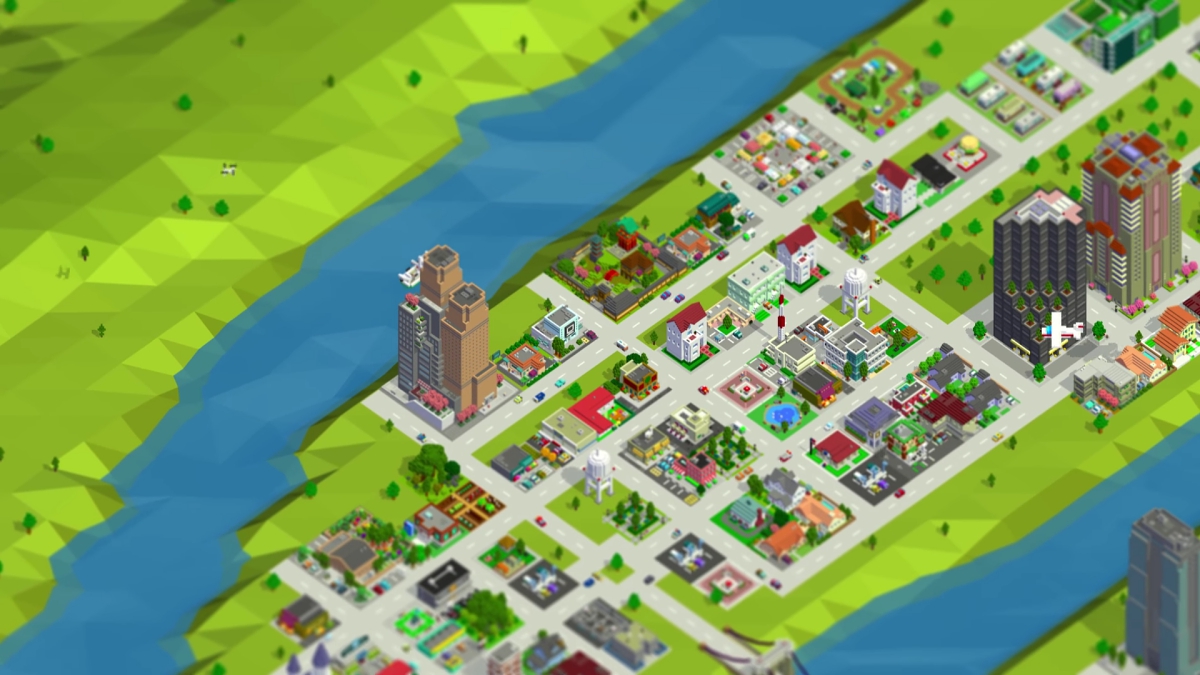 As previously mentioned, you can get Bit City now in its unreleased (beta) form. There might be some bugs or glitches present. If you’d rather wait until the game is 100 percent ready, Bit City officially launches sometime in March. For those interested in playing now, the game is free to download, and includes in-app purchases priced between US $2.99 and $19.99.