At some point in the past, this tower was home to a thriving religion, with Ruby’s mother as a participant therein. Ruby had previously victim of an unfortunately accident, only to have her mother resurrect her by forbidden means, and now someone in the tower is sending for Ruby, to break in and apparently discover its secret. As players climb the inside of this tower, they will encounter numerous monsters and enemies, with more than 200 rooms spread out over nine different floors, with most of the floors having a boss as well. Players will have several types of items available to them, to help in the quest. They would include a variety of swords, a wand of power, bombs, throwing knives, and more. 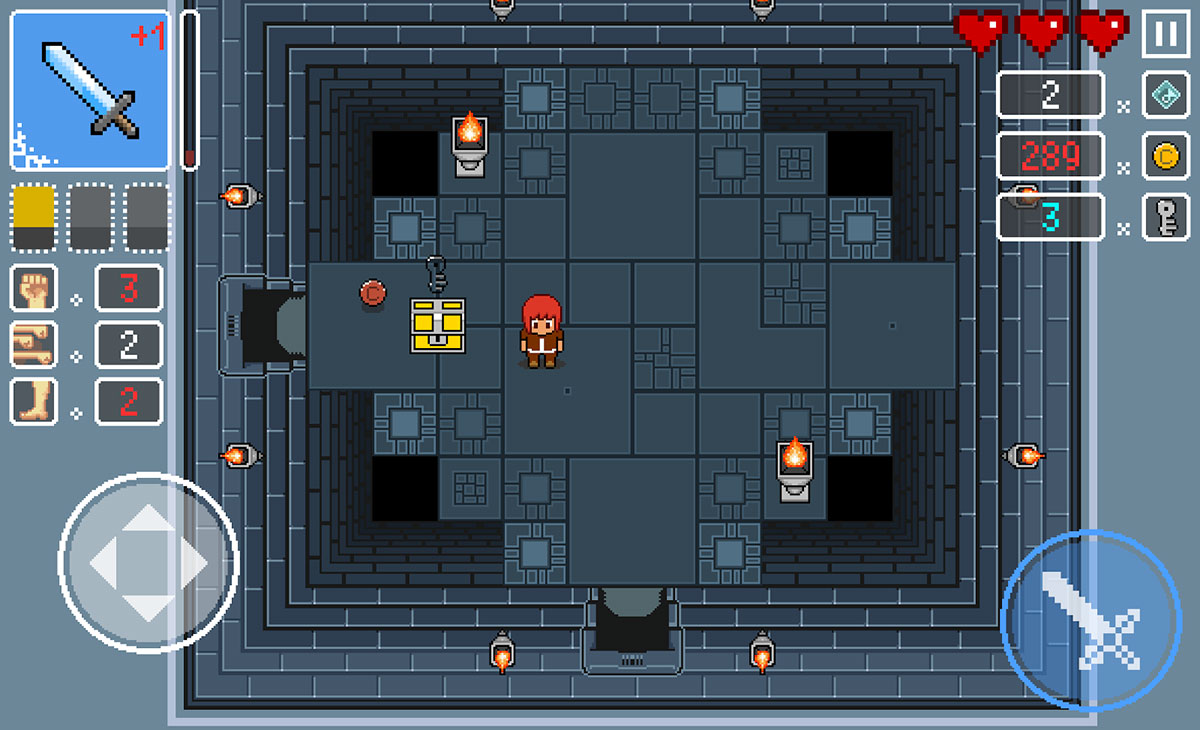 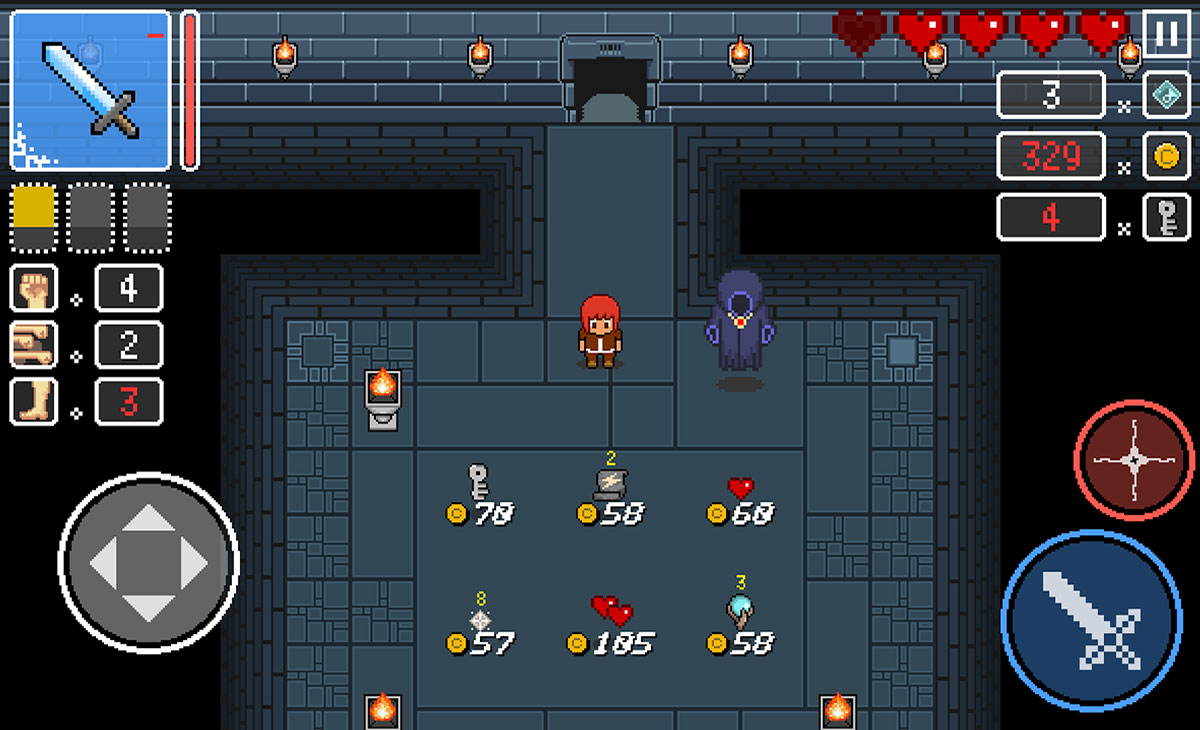 The Fable of Ruby Features:

Other power ups are also available, such as boosts to movement, attack speed, and attack damage. Players can earn both coins from chests, and gems from bosses, which in turn can be used in the lobby where a variety of the aforementioned items (among others) can be purchased. Players will have the option to either use the virtual controls within the game, or Bluetooth controllers, should the player prefer hardware over software.

The Fable of Ruby is available from Google Play, for a flat cost of $2.99. There are neither ads, nor IAPs found within the game. Interested players can check out the trailer to see more of the game in action.

Google Play: The Fable of Ruby