Humble Bundle, the popular gaming service, has a new Android-centric bundle available. Based around a particular theme, this bundle has an RPG focus to it. As usual, there are multiple pricing tiers.

The lowest level (name your price, at a dollar and up) contains a trio of games:

1. Symphony of Eternity by Kemco. This RPG is based around two ideas that come together: to wit, the search for an all powerful weapon known as the “Regratlute”, as well as the assassination of the beloved, royal family.
2. Doom and Destiny. This turn based game is based upon four nerds who are sucked into a world of fantasy, and mistaken to be four heroes, where players will manage their party, inventory, and special abilities and spells to defeat the more than 300 enemies found within the game.
3. Evoland. This is a game where players work their way through not only the story, which runs through the history of gaming, but also through a visual evolution along the same path. The game begins in a monochromatic, low res appearance with turn based gaming, and evolves its way up to 3D, real time gaming towards the end. 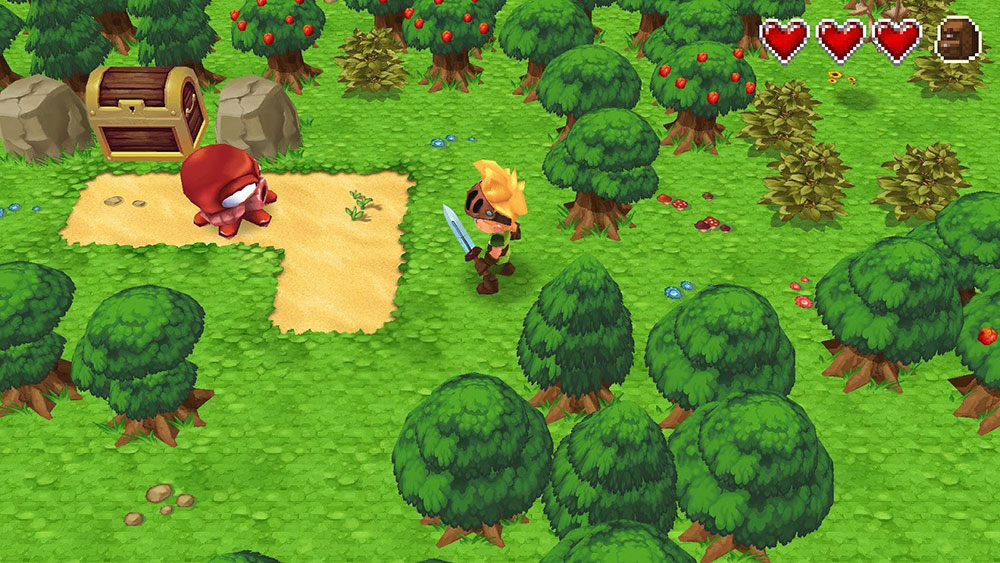 For additional games, players can pay more than the average (around $5.76 at this point) to get the addition of the following:

1. Wayward Souls. This RPG focuses on replay, as it includes things such as procedurally generated dungeons, players controlling only one of six possible characters (each with unique abilities and styles), unlockable areas, and combat that depends on positioning, tacticts, and timing.
2. Shadowrun Returns, where magic meets machine: This is a game is set in 2054, with a heavy dystopian, cyberpunk focus. Players assume the role of a shadowrunner, who functions as a mercenary to eek out survival with bleak hopes.
3. Adventure Bar story is where players assume the role of a tavern’s proprietor. Players will need to fend off the offers to sell the bar to a competitor, by winning over patrons and becoming the most popular bar in town. Players will hunt monsters to include in their offerings, eat to level up, and master the more than 400 recipes found within the game.
4. Other games that will be added, within about a week’s time.

For those willing to meet or exceed the fixed amount of $6, they will receive all of the above, plus this pair of games:

1. Knights of the Old Republic, where players will take a character through the old republic of Star Wars, leveling up the type of character they choose to be, even going so far as learning the ways of the Force (dark side, or light).
2. Shadowrun Dragonfall: Director’s cut. A spinoff to the Dragonfall mentioned earlier, this game is set in the dark future, in the city of Berlin which somehow maintains a stable form of anarchy, contains hidden military secrets, and the purported death of a dragon that saved a nation.