Chronus Arc by Kemco is now available on Google Play

Kemco – the company responsible for releasing dozens of RPGs on mobile platforms – has released yet another RPG on Google Play. As is the case with many of their titles, Chronus Arc has you play as a young man (Loka) who sets out on a journey to save the planet. The ‘Chronus Fragments’ are needed to prepare for the ‘Time Rewinding’, which only takes place once every 10 years.

On their way to the Chronus Shrine to get the Fragments, Loka and Teth are surrounded by a mysterious man named Geppel and his gang. They demand the Fragments. In true RPG fashion, it will be up to the player to collect the fragments and probably defeat the final boss and save the day. 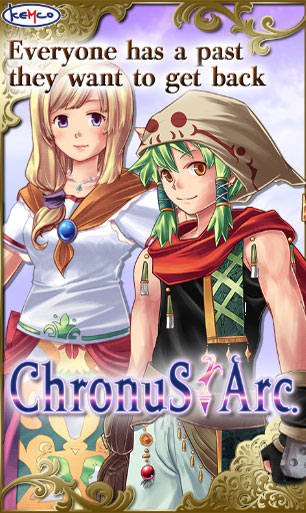 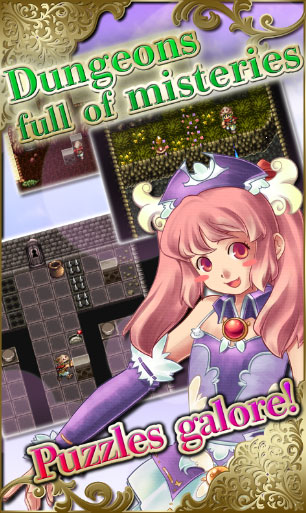 – Extra Dungeons: Obtain points depending on the number of monsters you’ve defeated and use the points to access extra dungeons
– Class Changes: Characters become stronger with each class change, so it’s a good idea to change regularly
– Incredible Monster Animations: the monsters’ spectacular animations will amaze You
– Dungeons with Puzzles to Solve: Set skills as you want – but be aware of the limited ‘cost levels’

Featuring hours upon hours or grinding, dungeons filled with puzzles, & characters that “grow and develop” as the story progresses, the game also has an area called the “Ancient Halls” where you can use the “CA” points to purchase extra dungeons and items to help you advance your characters’ levels and abilities.

Chronus Arc is available in two versions – Premium for (currently on sale for $4.99) and a free-to-play edition with ads. Both versions feature IAPs but aren’t needed to complete the game.