Have your life saved by the very forces out to get you in Octave, now out on Google Play 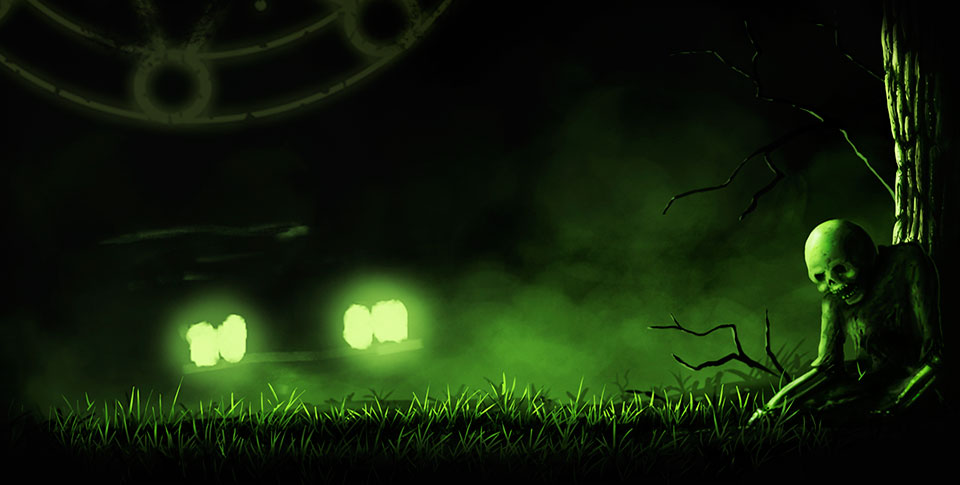 Released by Anate Studio, Octave is a point-and-click horror game that’s just been ported over to Android. In this game, players will be assuming the role of an unnamed guy who is about to suffer being executed, out in the woods. Fortunately (though how much so, gets addressed in the game), players are rescued at the last moment by someone or something; divine intervention, if you will.

As players navigate deeper into this forest, they will have the misfortune of uncovering what is happening out there, as you find out there’s a newer and more unnatural threat to your life. The format to this game is point and click, but the layout is different. For example, item and inventory management are not emphasized as much like in other similar games. The game plays in an almost side scrolling format, with the occasional puzzle to solve or threat to evade. 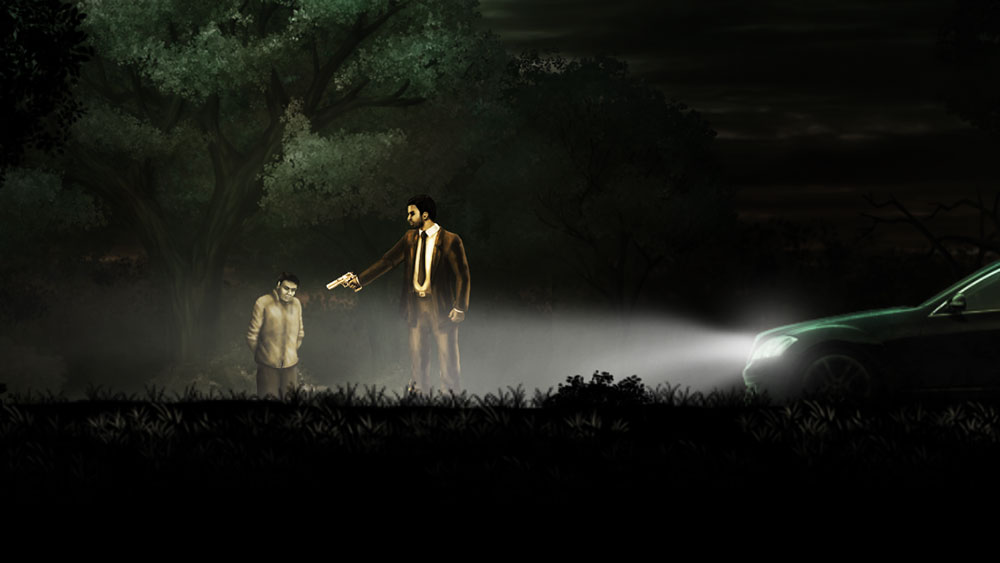 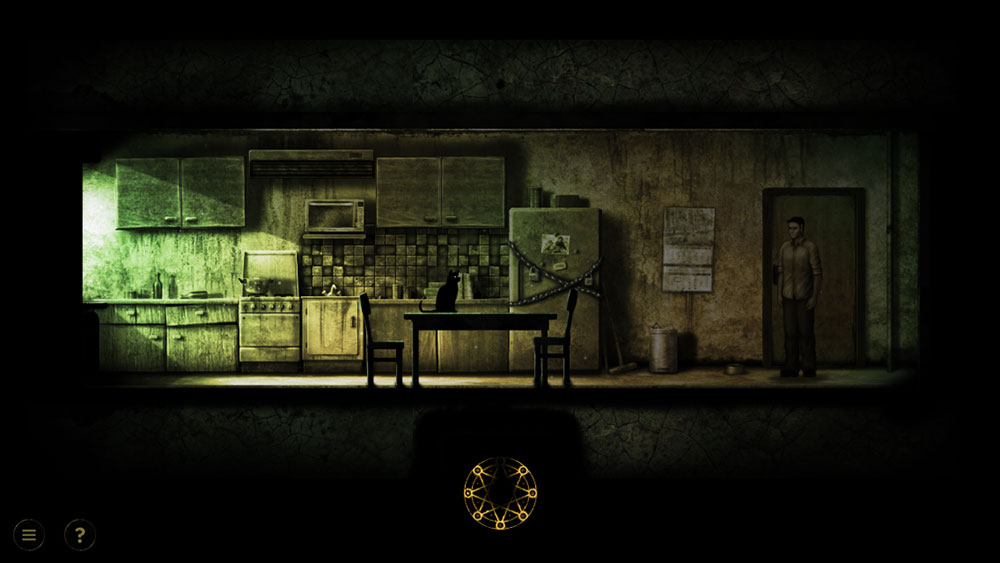 – An atmospheric dark forest with creepy shadows and monsters
– An old house full of puzzles and paranormal activities
– The underworld, where you have to run a lot

All of this is portrayed in an almost monochromatic fashion, using lots of dark greens and blacks, deliberately lean visuals, and ambient noises, to round out the game’s look and feel. Octave is currently available from Google Play. The game lacks both ads, as well as IAPs. it can be purchased for an upfront cost of $1.99. Interested players can check out the link below, to see the trailer.