The update, properly named the “Grand Update”, is actually a two-fold one, with server mergers being one big part of the update, while more content and level increases making up the second part. The server mergers combined 2-3 servers into one, and also featured smaller maps so that all players and alliances were not so spread out, such as it was before the update. Maps were originally 1024×1024 in size, and have been reduced to 800×800. 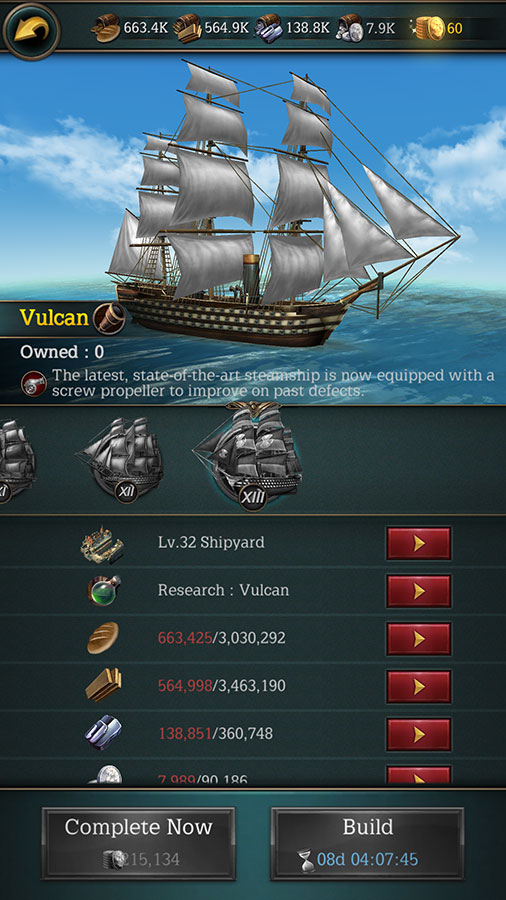 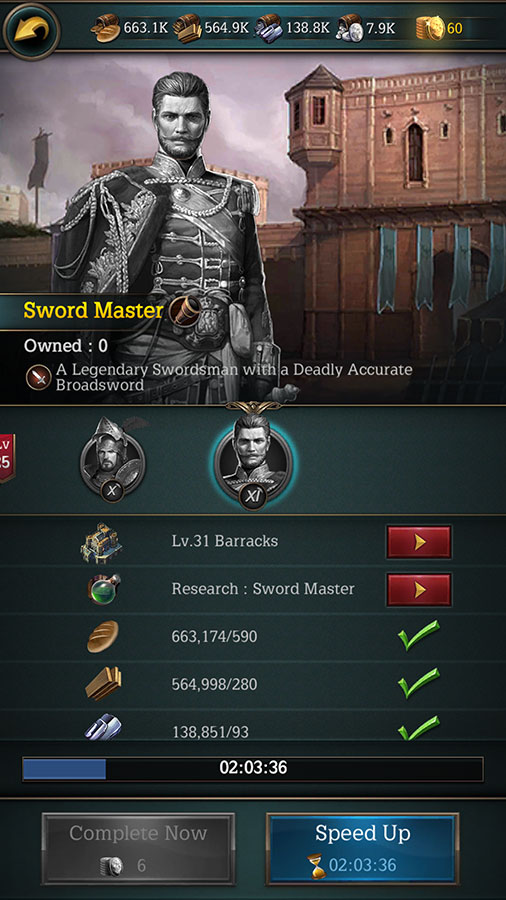 The content expansion portion of the update brings with it a max level increase for kingdoms, a new ship, a new troop type, and numerous other changes to the game. Players who managed to reach level 30 will now be able to level up to 32 thanks to this update. This will also open up access to the new steamship called the Vulcan, accessible at Level 32. The new troop type is called the Sword Master, accessible at Level 31. Max lord level has also been raised from 50 to 55. Rounding out all of this are new quests for the new levels.

Other additions include a new research category called War, and alliances now have new Alliance Skills that can be researched and opened. Equipment also now has a new Tier available to it, new treasures to find, and new monsters to kill.

This is just a small portion of the update and the changes that come with it. A full changelog is available over on the Oceans & Empires forums, which you can check out here. If you want to check out the game for the first time, you can download Oceans & Empires off of Google Play for free. Do keep in mind that there a bugs, which is normal for any update of this nature, and that the developers are working on fixing.