Leap your way out of danger in Slice and Rise, now available from Google Play 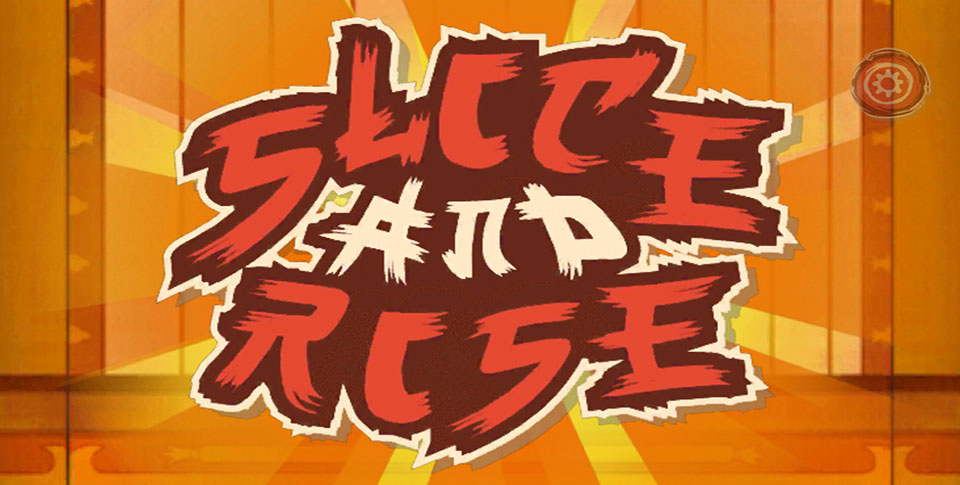 Released by LEAP SAC, Slice and Rise is an endless, casual game that’s recently been released on Android. In this game, players will assume the role of a nameless samurai who, in quite the spry fashion, tries to stay ahead of the ever escalating flames that come up from below. Players will use a simple dragging gesture, akin to the slingshot from Angry Birds, to direct where the samurai will leap to next.

Once his leap is completed, he slowly falls downward toward the flames, which doesn’t leave a lot of time for players to dawdle. As they ascend, players will see a variety of objects floating in the air that include coins (which can purchase power ups such as speed boosts, coin magnets, shields, and more, along with alternate characters), obstructions that players must navigate around, spinning blades, enemies that need to be dispatched, diving enemies, and so on. Players will also have a variety of objectives to accomplish, such achieving a particular distance without dying, defeating a set number of enemies, and more. 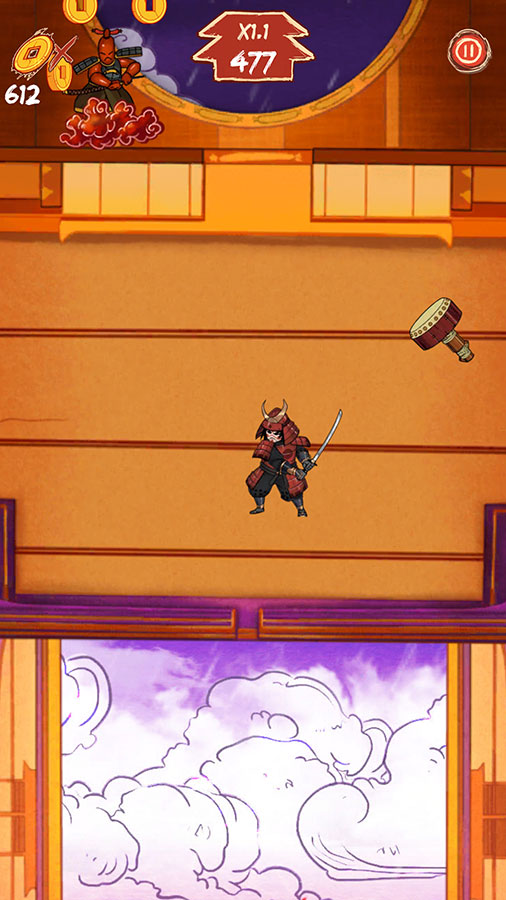 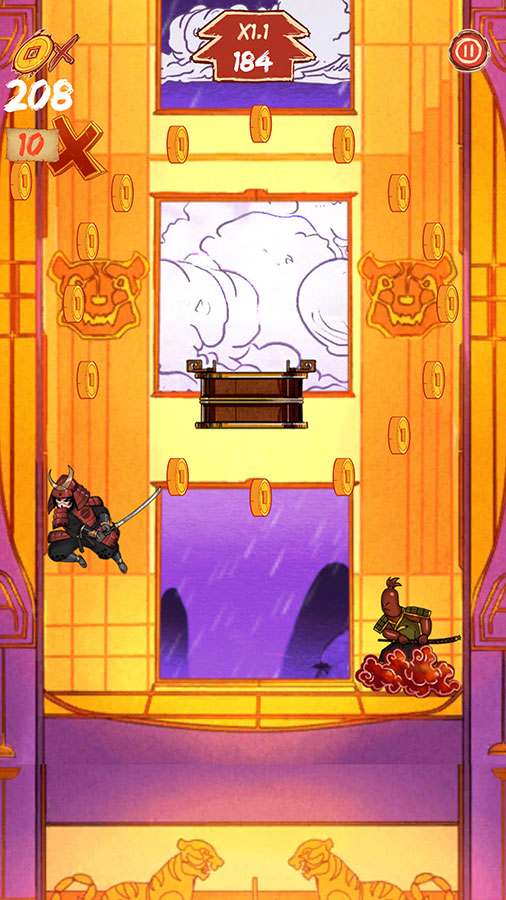 • Magically propelled protagonist. The samurai can jump as many times as he wants in the air. Be fast and you will get far.
• Fast-paced fighting mechanics. Slice and Rise isn’t like most runners; you won’t only run from danger, you will also face it dead-on in lightning fast combat.
• Fly as high as you can. Compete with your friends and see who gets further up in the tower.
• Use the power of magical artifacts. They will help you move faster and protect you from harm in your perilous trip.
• Unlock new characters. The samurai isn’t the only prisoner of the tower; many other warriors await for their time to shine.

Slice and Rise is currently available from Google Play. The game can be played for free, but includes ads that are both interstitial, as well as optional for coins boosts and continues after the character dies.