Use obstacles and traps to your advantage in Cubiscape, now out on Google Play

Released by Peter Kovac, Cubiscape is a turn-based puzzler that’s now available on Android. In this game, players will be charged with navigating levels, while avoiding obstacles and enemies. Each level is predicated around navigating board, that’s laid out like a grid (though rarely in the pattern of a square).

Players will tap one of the corners of their screen, and will move their sphere in that direction by one square. Alternately, hostiles wiil also move a single square, in an attempt to come into contact with the player’s sphere, thus forcing players to restart the level. There are obstacles that an obstruct either the player or the enemy, floor traps that will lock either the player or the enemy into place for a set number of turns, and so on. Considering that traps, obstacles, and the like seem to “cut both way”, they can be used to the player’s advantage, if utilized properly. Locking an enemy down in a floor trap can make completing a level significantly easier. 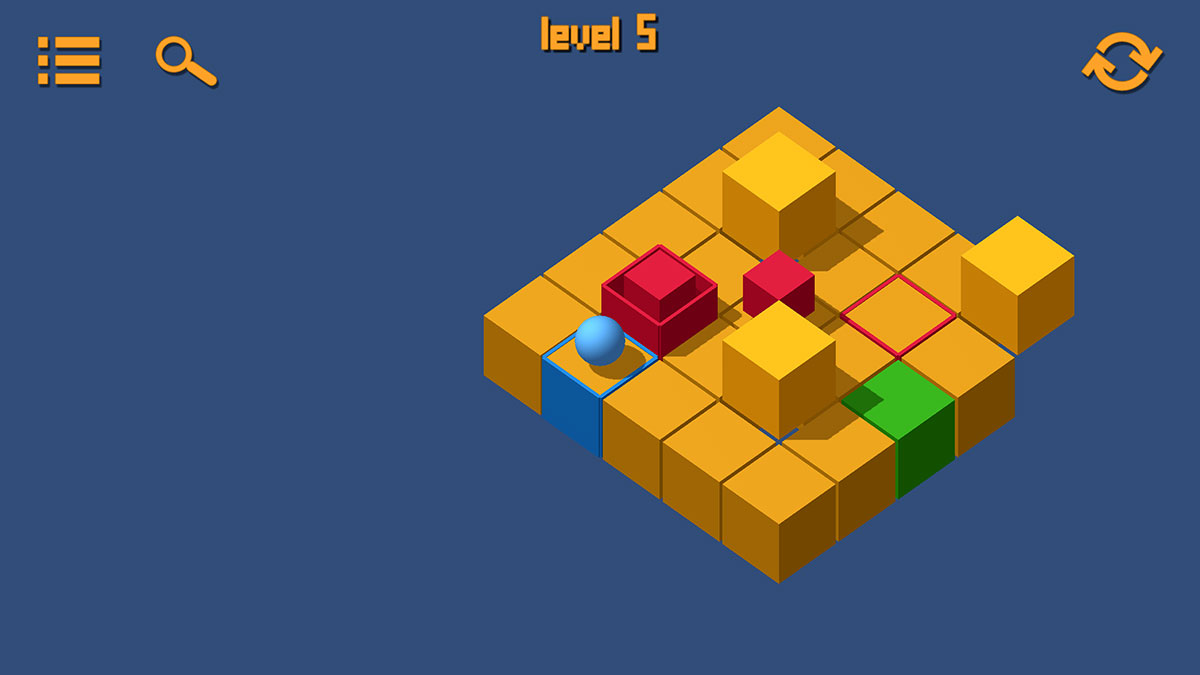 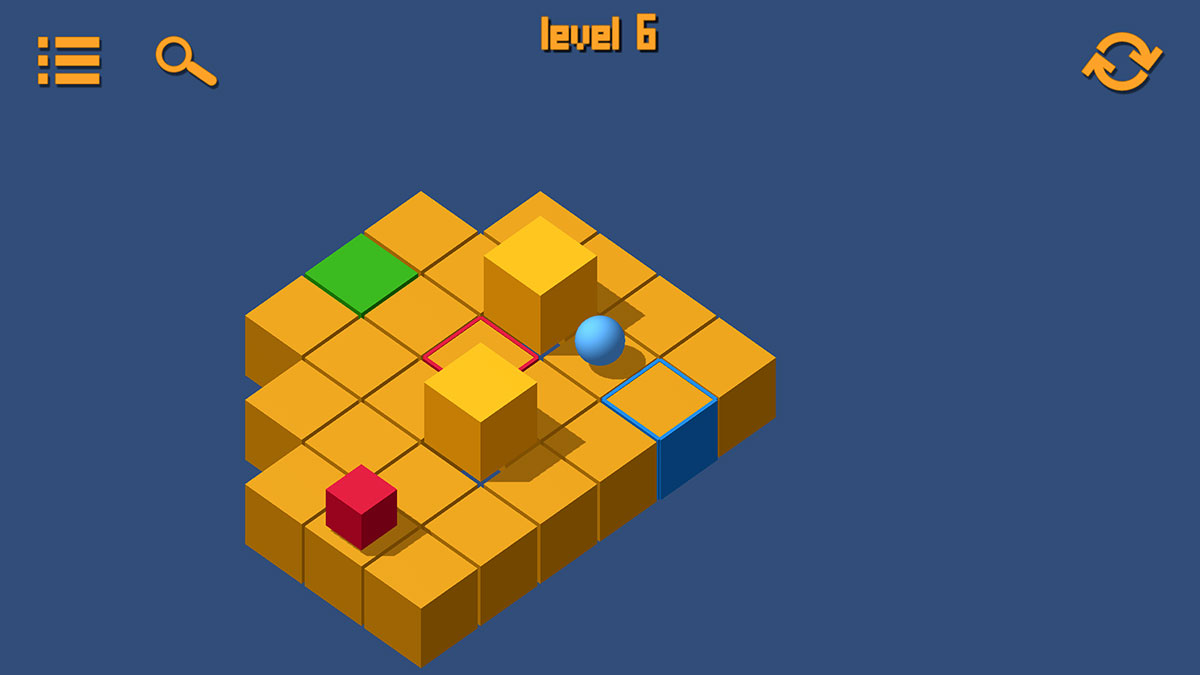 The visuals of the game are simple, in that players are using an isometric POV, and everything is comprised of simple, geometric shapes largely comprised of cubes, spheres, squares, and the like. The game includes a total of 180 levels, with players having the option of purchasing the later ones outright instead of unlocking them by completing the earlier levels; the game also introduces new features every ten levels.

Cubiscape is available for free from Google Play. The game does include optional IAPs, but lacks ads. Interested players can check out the page on Google Play by hitting up the link below.