Become a hero in the Rastafarian navy in Dubspace

Indie developers going by the name of Attribute Clash have released their first mobile game onto Android called Dubspace. This particular game has players taking on the role of Mailcom, who is a pilot in the Rastafarian navy who is out to pick up a bunch of gold and data from his brothers space stations.

All of the space stations, however, have been abandoned so the gold and data are just sitting there waiting to be taken, at least abandoned by other humans. There are plenty of aliens and other nasty things that you’ll need to deal with, mainly by shooting them, if you want to collect the goods. You’ll also need to contend with the fact there is no gravity either, which means you’ll be floating around as much as the aliens are. 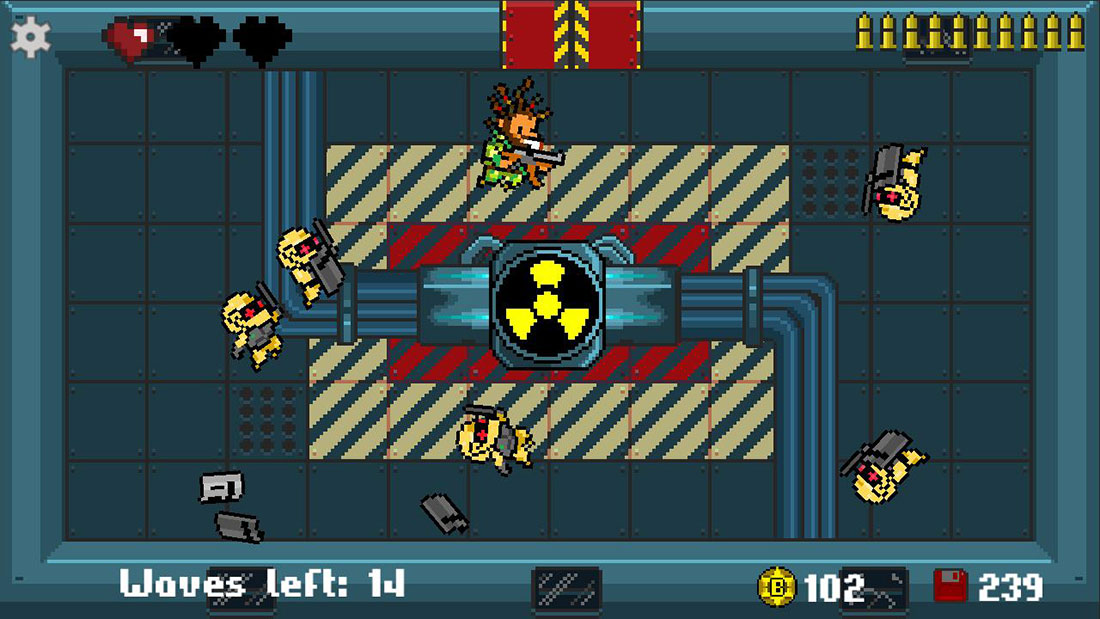 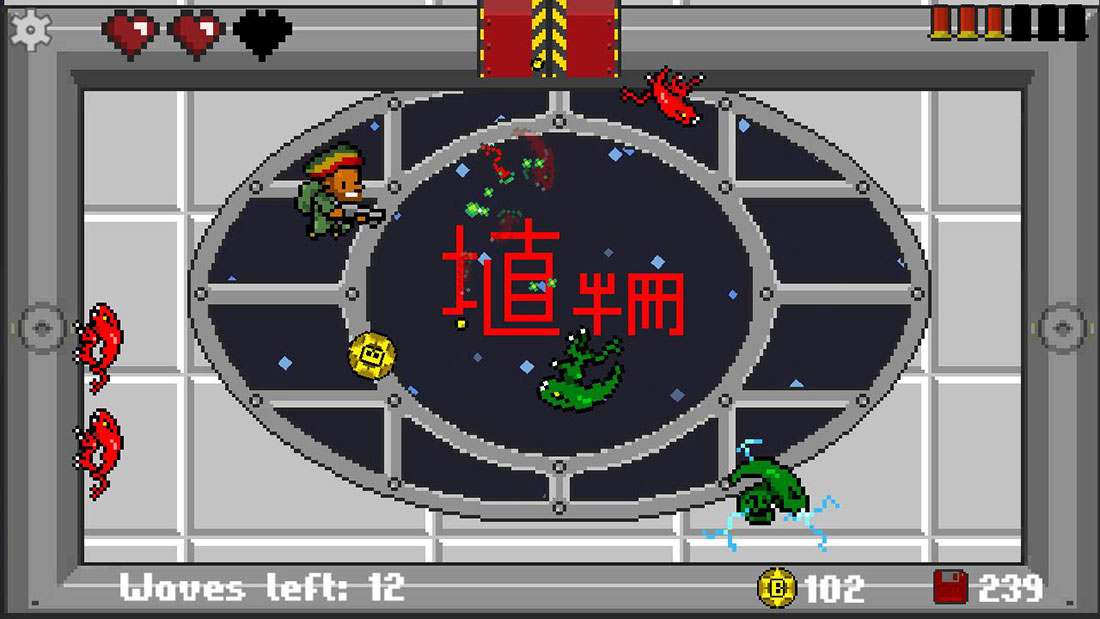 As you’re probably guessing for the game’s name, there’s plenty of Dub genre tracks that make up the game’s soundtrack to listen to while shooting aliens and collecting gold. Dubspace is available off of Google Play for free and contains no ads or IAPs either.