Gamevil has pushed out an update to their latest Action-RPG title called Devilian. This update adds an entire new region for players to explore, as well as a new Challenge Mode to partake in with the goal of being the best and getting more rewards.

The new region, or dimension as they are called, is named Bithynia which features plenty of new levels, monsters, and bosses for players to take on. Along with that, there are new gear sets and other goodies to find in Bithynia. In fact there are four new sets available, all of which are styled after the Demon Kings and have their own set perks once you start collecting more than one piece of a particular set. 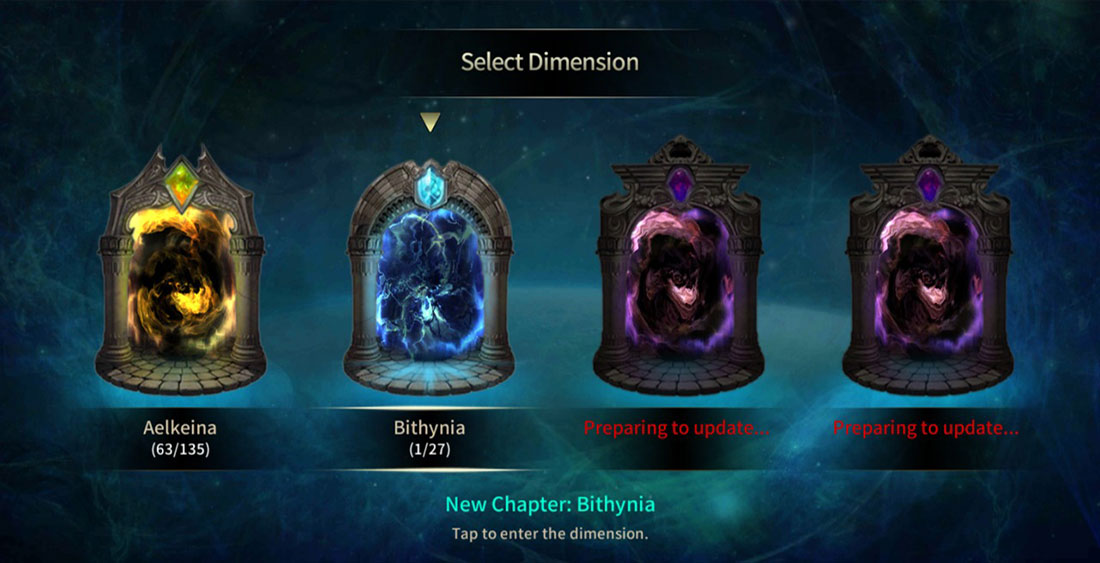 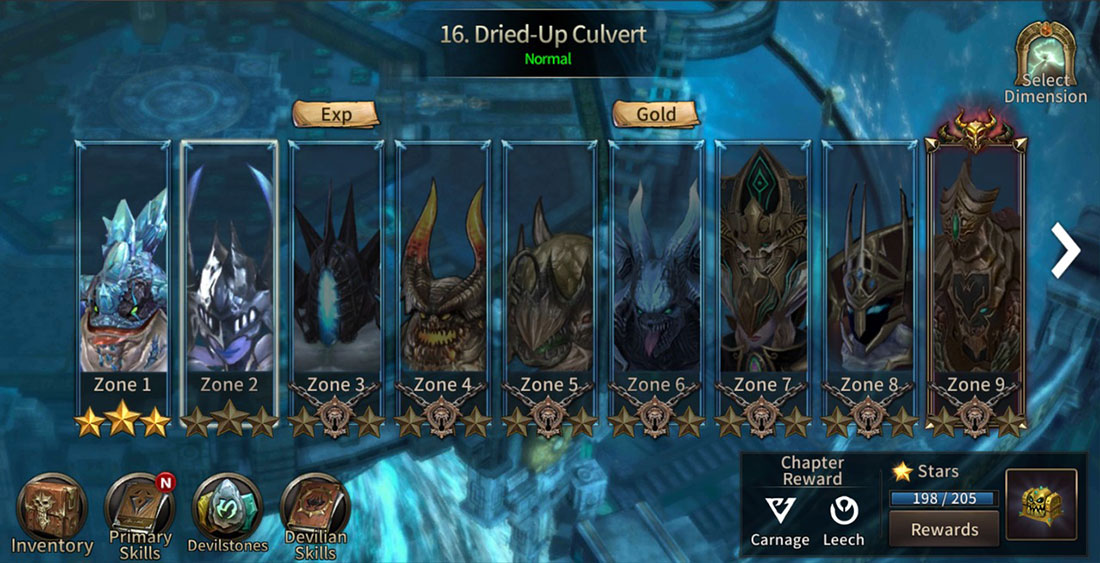 The new Challenge Mode is called the Archdemon Battle. This is where players can challenge Avarix, the Archdemon. If you defeat him, you can obtain various rewards including the new item ‘Devilian Essences.’ These new essences can then be taken to the Devilian store and traded in for Devilian items and Bonus Effect Change Tickets, the latter of which gives players random buffs.

The update is now available for download if you have the game installed, and if you don’t, you can pick up Devilian off of Google Play for free.