For those of you not familiar with this franchise, N.O.V.A is essentially Gameloft’s take on HALO. So it is a futuristic FPS title, complete with both a single-player mode and multiplayer maps to fight against other players. This reboot takes everything from the original game and gives it a complete makeover visually while adding more content to it, mainly in the multiplayer area of things. 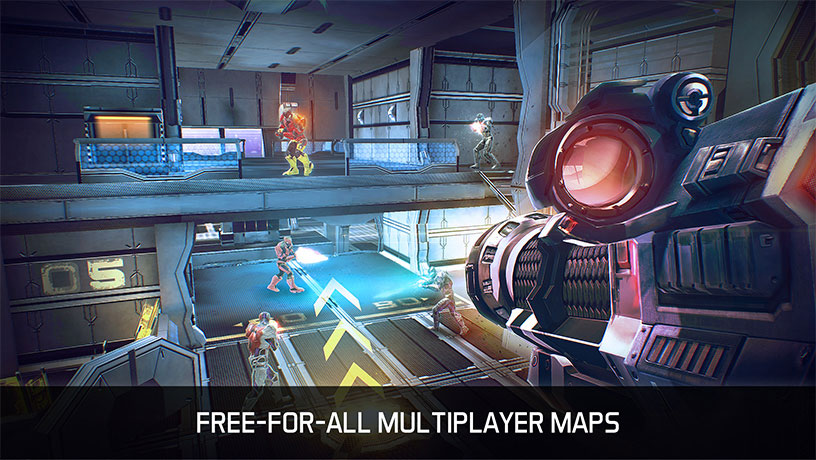 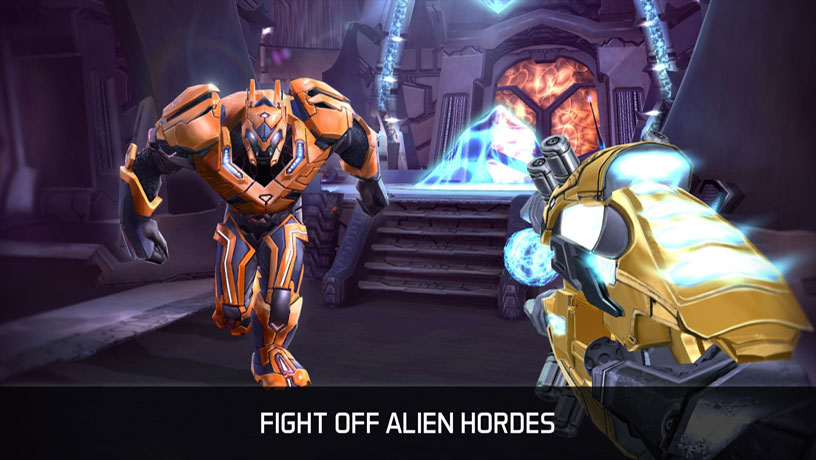 Players will be able to upgrade various aspects of their chosen character with different weapon and item loadouts, like your standard FPS title. There will be a total of 19 multiplayer maps to partake in, should you prefer playing the game that way.

Unlike previous N.O.V.A. games, Legacy is looking like it will be a free-to-play title instead of a premium one. So there will be a secondary currency along with other IAPs available for purchase. N.O.V.A. Legacy does not have a release date yet, only that it is coming soon, but pre-registration is now open for those of you interested in signing up for the game ahead of launch to nab some additional rewards to use when the game does arrive. We will find out about controller support and post an update.