Rovio are never one to miss a holiday, or more specifically, updating their Angry Birds games with holiday content each time a holiday arrives. Valentine’s Day is no exception to this and Rovio has updated four of their Angry Birds games with Valentine’s Day content in one fashion or another, whether it be new levels or just new decorations in-game.

Angry Birds 2 has been updated with new headsets for players to collect and wear while flinging birds at pigs. While mostly aesthetic, they also have the added benefit of giving players score multipliers when wearing some of the new headgear. It isn’t just the headgear though, there also happens to be an additional 80 levels for players to work their way through in two new areas called Hamsterdam and Missispiggy. 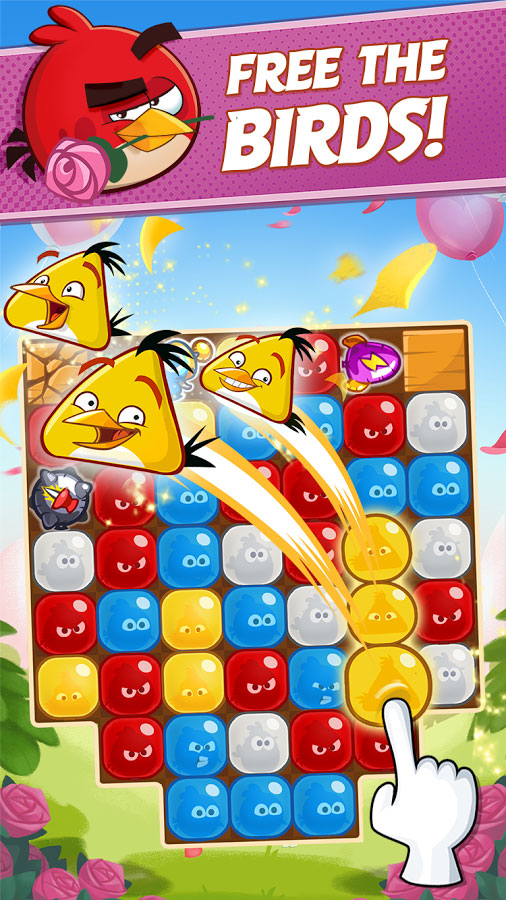 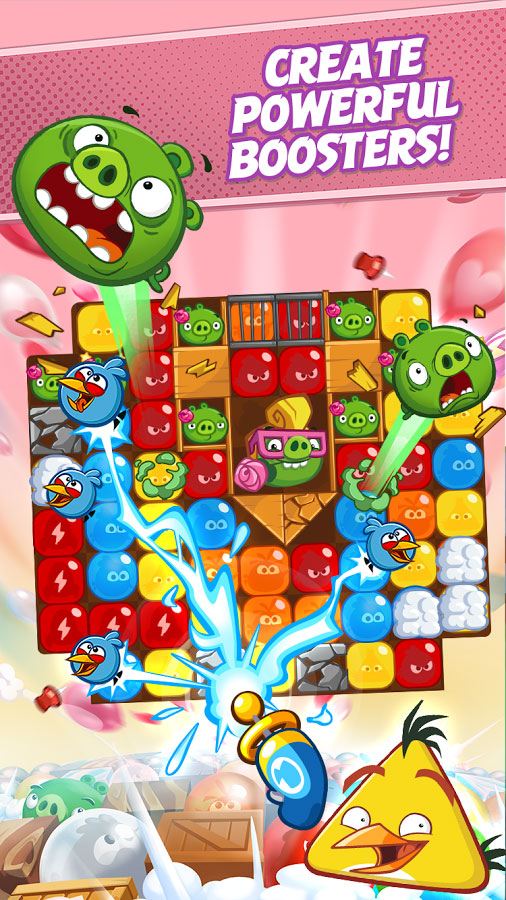 Angry Birds Friends is celebrating its 5th anniversary along with Valentine’s Day, and this game now has a new area to play through, which is Paris. You’ll be taking out the pigs who have stolen eggs from the folks there.

Angry Birds Blast will have players being guided by Handsome Pig with a bunch of new daily challenges for players to complete, all of which are themed around Valentine’s Day. Pigs will drop roses that you’ll be able to collect for additional rewards. Lastly, Angry Birds Pop has been updated with an additional 40 new levels that feature Aunt Gale, who will be making a guest appearance in those levels.