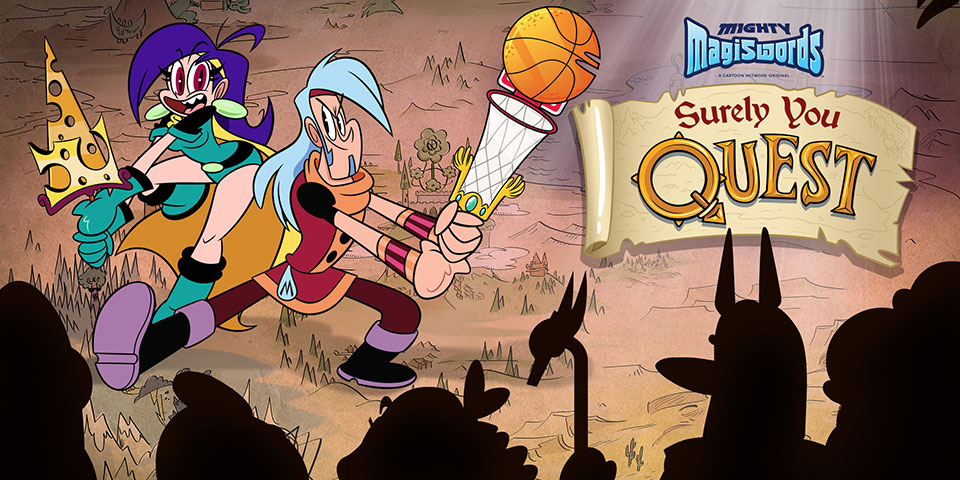 The title is said to feature some connectivity with their earlier app, MagiMobile, which should allow for unlockable content with collecting things like exclusive Magiswords. In fact, any Magiswords you have collected previously will be usable in Surely You Quest. Any Magiwords you unlock in this game will also show up in your master collection within the MagiMobile application, so there’s a bit of a unique cross-application feature going on. 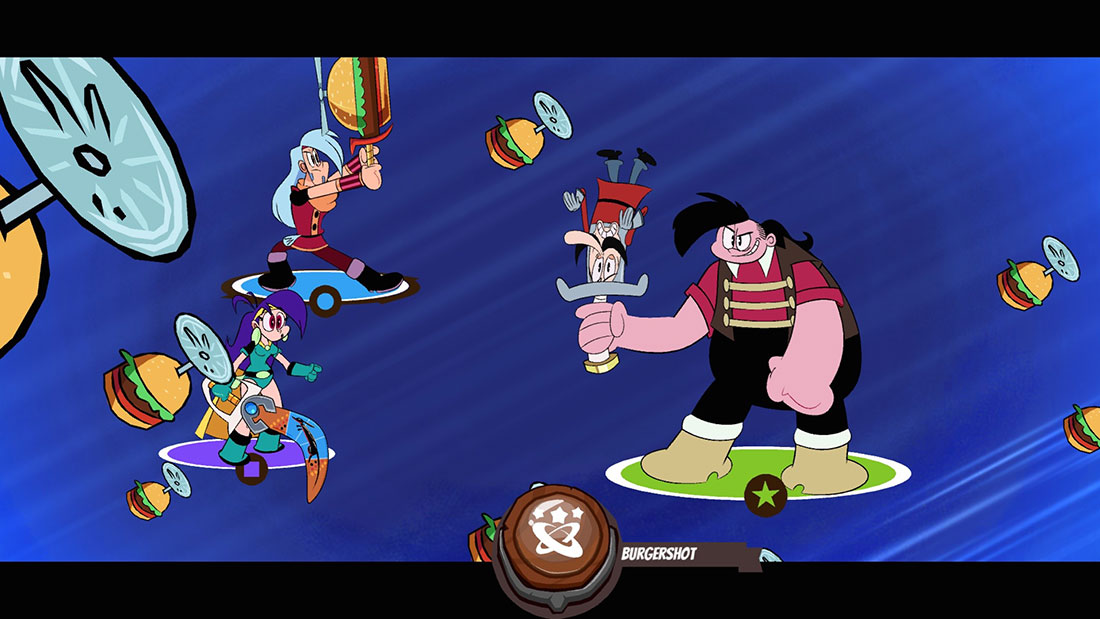 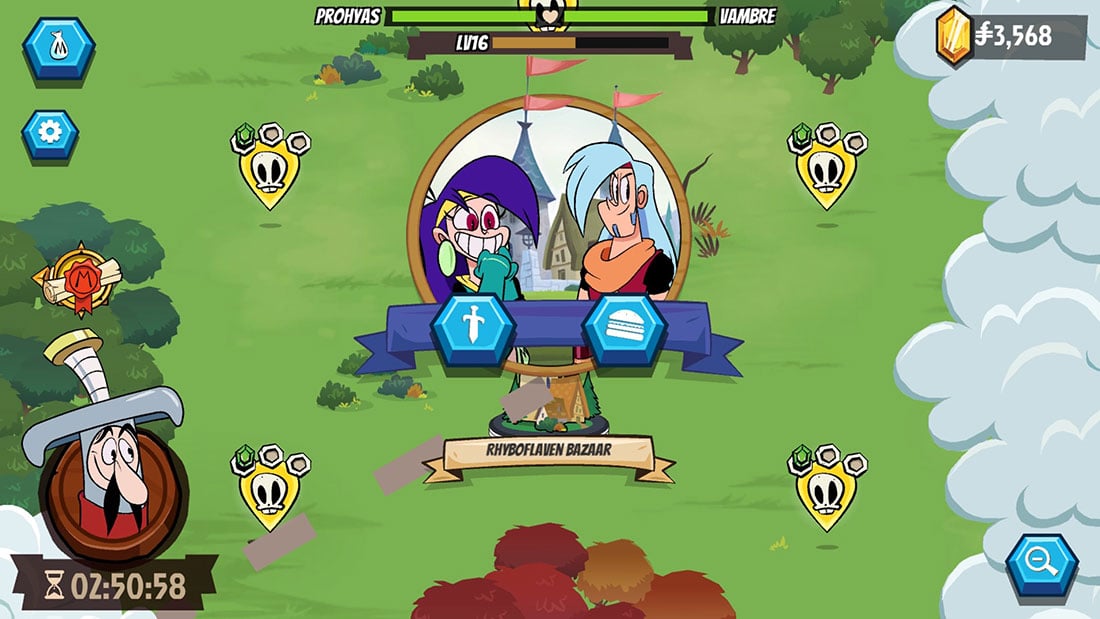 Fans of the cartoon series will no doubt be pleased as CN studios promises over 400 pieces of original content including interactive shorts, narrated vlogs and more. Gameplay is pretty straightforward with some strategy mixed into it all. Players will need to tap on enemies to defeat them. However, if you choose the right Magisword for any particular fight, you’ll get big bonuses in combat, and every Magisword has special abilities that can help win each battle.

Surely You Quest is now available on Google Play for free, and does not come with any IAPs either. It is, however, supported with the occasional ad. You can check out the game’s trailer below to see some of the gameplay.