Android user don’t have to fear not being able to play the beautiful and fascinating new indie title Hidden Folks. While iOS and PC users get the game today, Android devices will be getting the game at a “later” date, which is expected to be announced relatively soon.

As Explorer Garland, the game has players casually searching for 120 targets to find across 14 areas with 3 color modes (black & white, sepia, and “night mode”). It also has all of its 960 sound effects made straight from the creators’ mouths!

Hidden Folks is a simple game of discovery. There’s no time limits or point outside of the enjoyment of finding some objects and experiencing the truly sublime world they’ve created.

We’ll keep readers posted as more news of the Android version comes in. 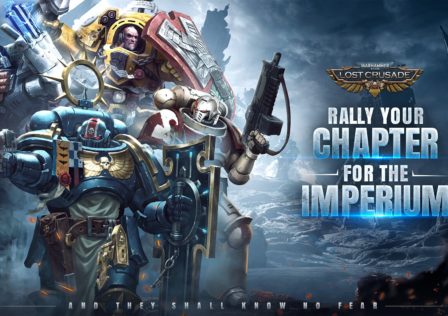 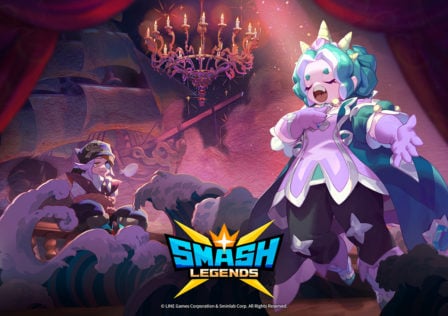 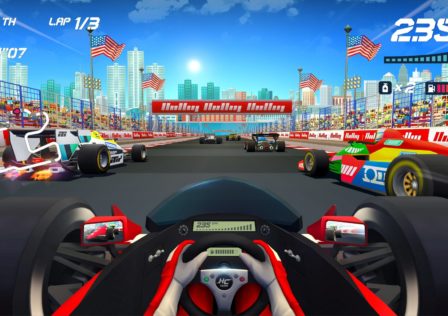