A new teaser site popped up courtesy of The Pokemon Company about a new mobile game called Splash! Magikarp. The teaser site displays a newspaper article discussing an investigation into a mysterious occurrence. After hearing a roaring sound in the early morning, and feeling the ground shake, a 27 year old fisherman discovered two Magikarp-shaped holes in the ground at the center of town.

A game with the same name as the most useless move in Pokemon history has definitely peaked my interest, and rumor has it that the game is being made by SELECT BUTTON Inc, developers of the popular title Survive! Mola Mola! 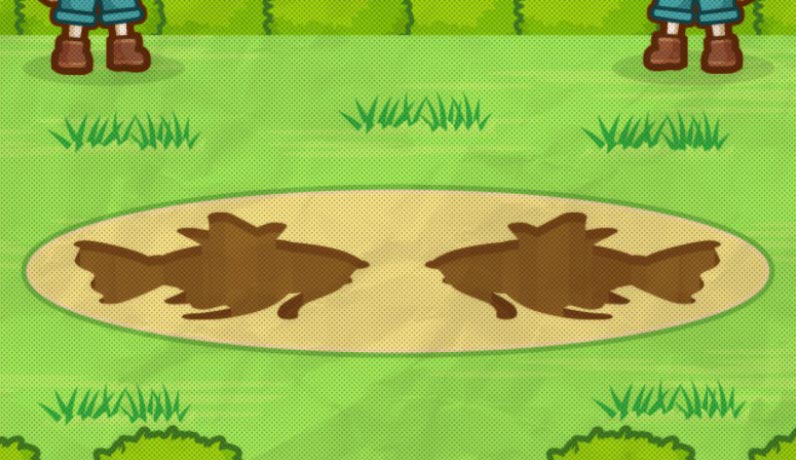 There isn’t much to go on yet.  There’s been no word on what the gameplay mechanics will be like (although it’s definitely possible it could be similar to Survive! Mola Mola!), nor do we even know if it’ll be reaching western audiences, we just know that the game is coming soon to Android devices. We’ll keep readers updated as more Splash! Magikarp news arrives.