Use the appearance of letters to form pictures in unWorded, now out on Google Play 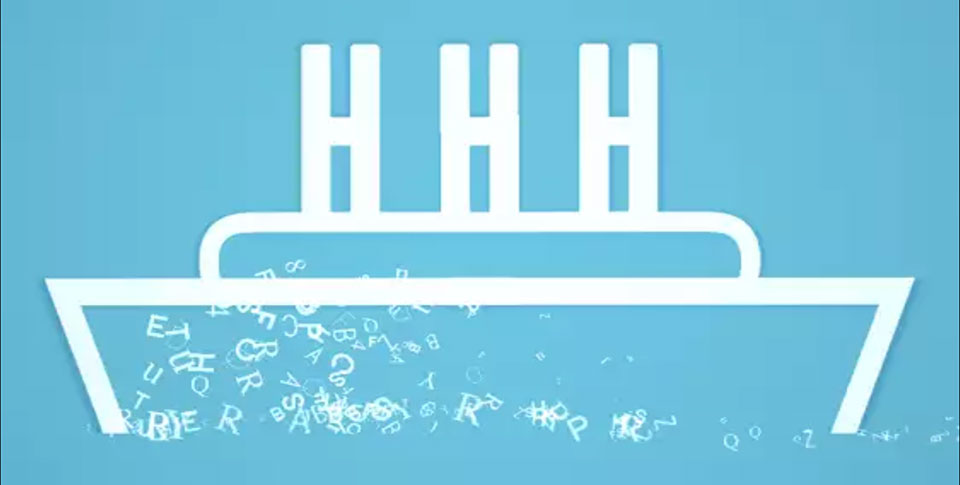 Released by Playdigious, unWorded is a game that was initially released on iOS, and has now been ported over to Android. For those unfamiliar with the game, it’s predicated on the idea of shapes and other visual elements being comprised of letters. As an example, one could make an umbrella out of the the letter “J”, along with a vertical line and what looks like a parentheses, with the “J” being the standard curved handle that one associates with umbrellas. 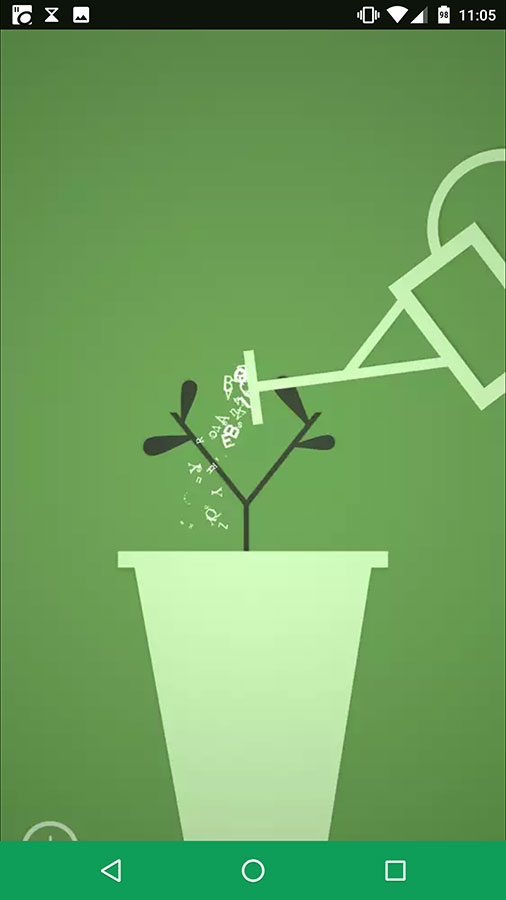 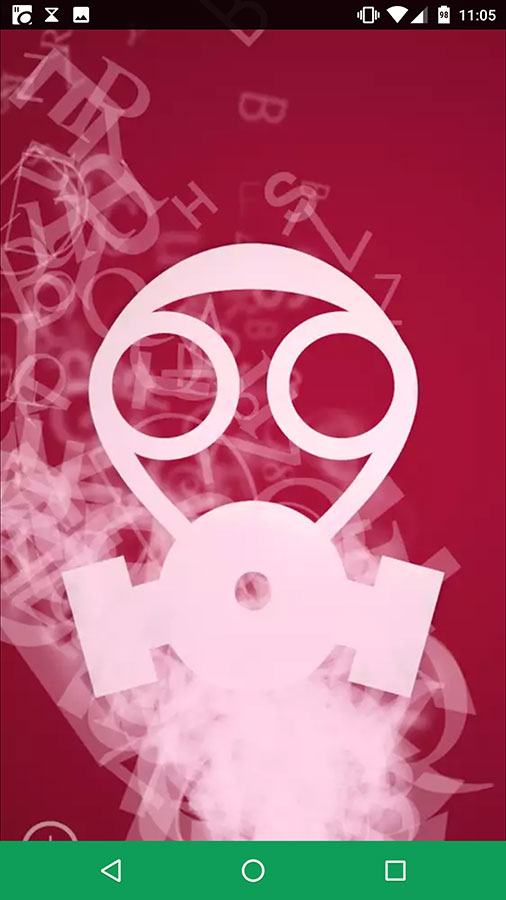 This umbrella would, in turn keep off the rain that’s comprised of much smaller letters. With that idea in mind, players will look to create objects by arranging letters and other shapes around on the screen, almost like assembling a puzzle, that fit with the narrative shown on the screen. Players will see some text that advances the story, sometimes accompanied by sound effects such as crashing waves, with the story eventually being followed by the letters and other odd shapes that need to be fit into an image that the text is hinting at, or outright describing.

The game is divided into five chapters, that work their way through the memories of the author, who’s suffered from a deep emotional trauma and has receded into his narrative as a way to cope. unWorded is currently available from Google  Play for a flat, premium cost of $3.99. Interested players can check out the trailer below, to see more of the game in action. 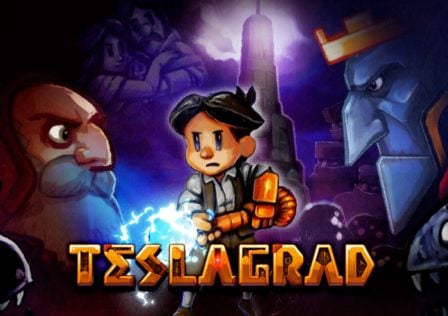 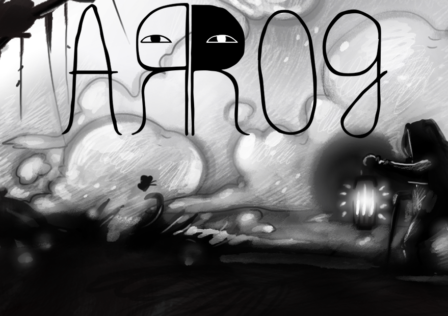