Use timing and precision to avoid blowing up in Space Invaders, now available from Google Play

In yet more news about casual games set in outer space, there’s another option available to players. Dubbed Space Invaders (no, not that one), this is game where players will need to jump from one purple colored “pocket” of outer space, to the next. This will be done by tapping, but players will have a few things working against them.

First, each of these pockets are surrounded by a ring that is populated by one or more moving sections. When the sections move in such a way as to allow an opening,  players will have a brief moment where their ship can jet into the center of that ring. Once there, the exterior walls then disappear, and it becomes a purple bubble of sorts, that slowly collapses around the player’s ship, acting as a timer; failing to launch before it expires will end the game. 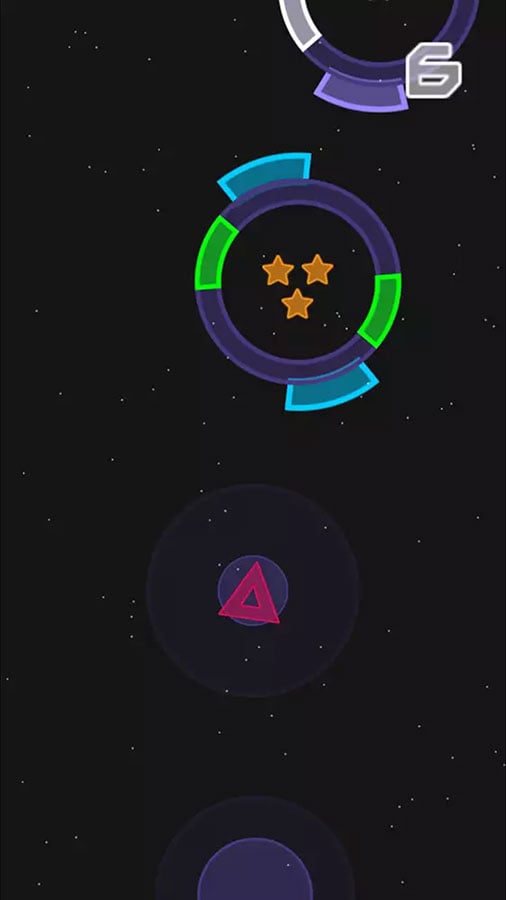 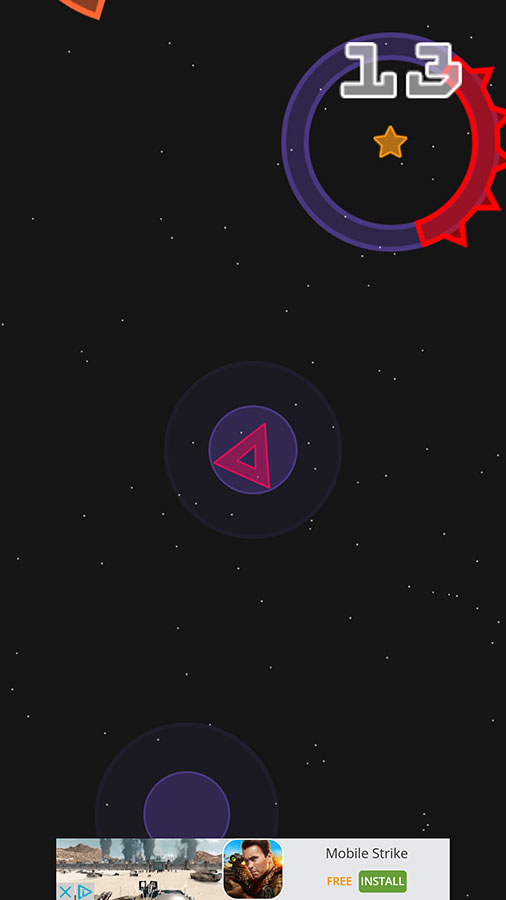 There obstacles that surround other pockets come in multiple forms. There are some that cause the ship to ricochet off of it, either right back to the previous pocket, or off into outer space. Others have spikes on them, and cause the ship’s destruction upon impact. Frequently found within these pockets are collections of stars, that determine the player’s score for that game; most often, three stars are found within the pocket . Should players hit one of the obstacles, a star is deducted from what’s inside the pocket.

Space Invaders also includes a leaderboard, so players will be able to see how they stack up against others. Space Invaders is available for free from Google Play, and also includes advertising. Interested players can check out the trailer to see more of the game in action. 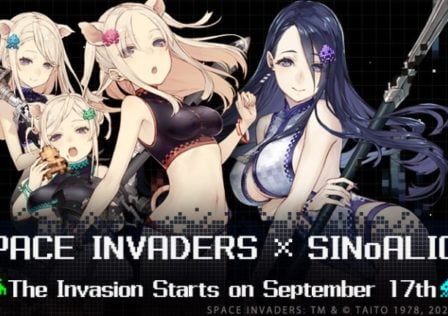