Blast off from one planet to the next in Gravity Galaxy, now out on Google Play

Released by PixelByte LTD, Gravity Galaxy is a new casual game that’s available on Android. In Gravity Galaxy, players will assuming control of a spaceship that “leaps” from one planet to the next, on a given level, and attempting to collect the stars that are situation in between worlds.

Players simply tap on the screen in order to launch their ship off of the planet it sits on, towards the next one, hoping to land on the final one without having drifted off into space, or crash landed on the wrong one. The challenge lies in a few spots though. First, the planets are spinning on their axes, so once the player lands, timing will be crucial for when to appropriately launch again. Second, the planets have gravitational pull. Other mechanics include lasers that need to be avoided, or black holes that act as portals to jump through. To offset these challenges, players can press and hold (before releasing) to see how gravity will impact the trajectory of the ship. 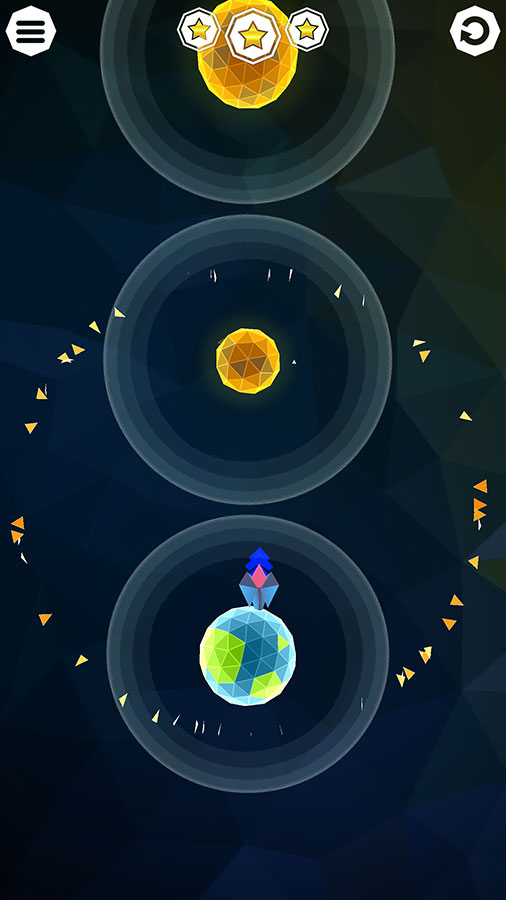 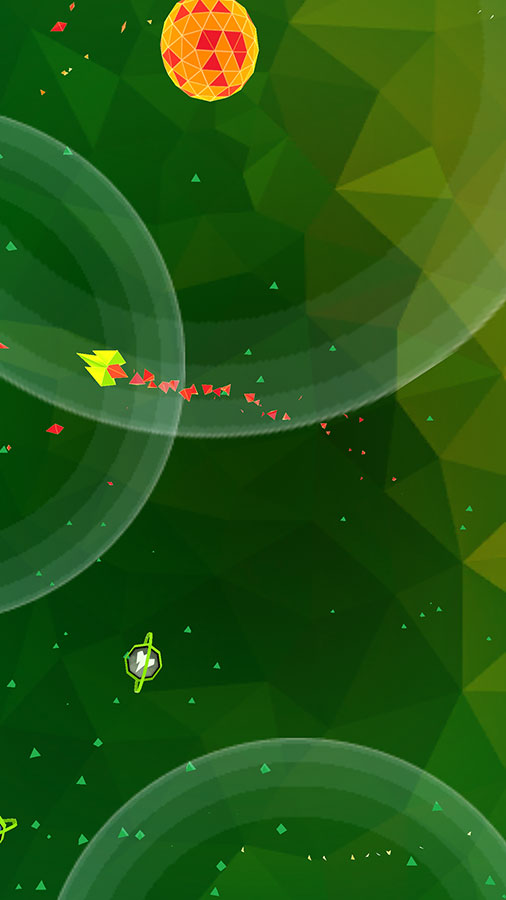 – Simple and intuitive one touch gameplay.
– Unique 3D art style.
– Special challenges and Customizations.
– Interesting and innovative mechanics.
– Hand Crafted levels.
– The answer to life, the universe and what to play on your daily commute

There is a maximum of three stars that can be collected in a given level, which correlates to the player’s performance rating after the level is completed. Secondary objectives will arise from time to time, such as completing a level while collecting NO stars. Meeting these secondary objectives nets the players alien tokens for bonus use, where the ship gets launched into a cluster of planets, collecting moving tokens that unlock visual changes to the ship, such as extra lives, different shape, or the color of the hull or contrail. These same upgrades can also be purchased via IAPs.

Gravity Galaxy is available for free from Google  Play. The game can be played for free, but does include advertising (I noticed the option to watch a video ad to double my reward) as well as the aforementioned IAPs. Curious players can check out the trailer below, to see more about the game and how it works.