Rely on your short term memory to collect the stars in WayPath, now out on Google Play

Released by WeTap Studio, WayPath is a simple game that’s predicated on the player’s short term memory. In this game, players will need to guide their token (a small, yellow smiley face) from its starting point to its ending point, and hopefully collecting all three stars along the way.

At the start of a given level, players are shown where all the stars and hazards are located. While seeing this preview of sorts, it is incumbent upon the player to map out a path for their token to follow. The catch is that once players touch the screen to draw out the path, all of the stars and hazards disappear, thus forcing players to recall exactly where they saw each item. Once players remove their finger, everything returns and the token begins to follow its prescribed path. If it safely makes it to the finish without coming into contact with a hazard (such as a block that is covered in spikes), the level is completed, and players are awarded the number of stars that the token came in contact with along the way. 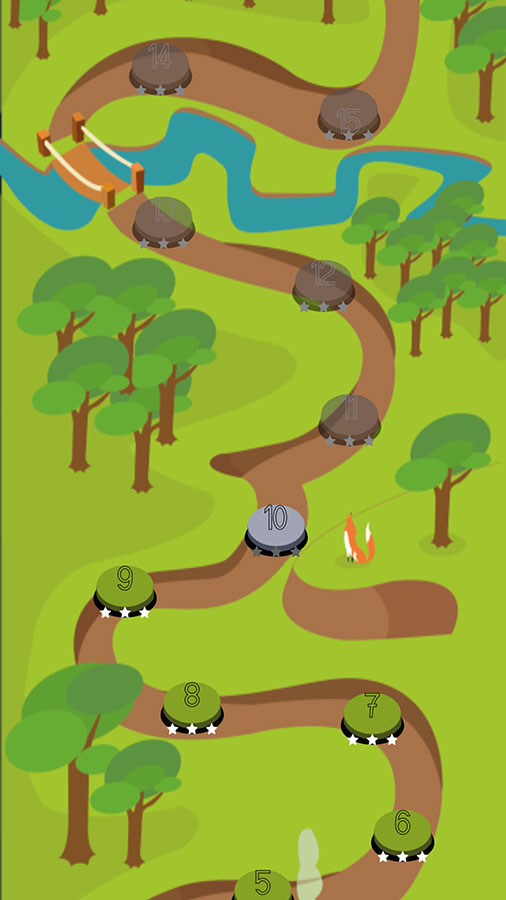 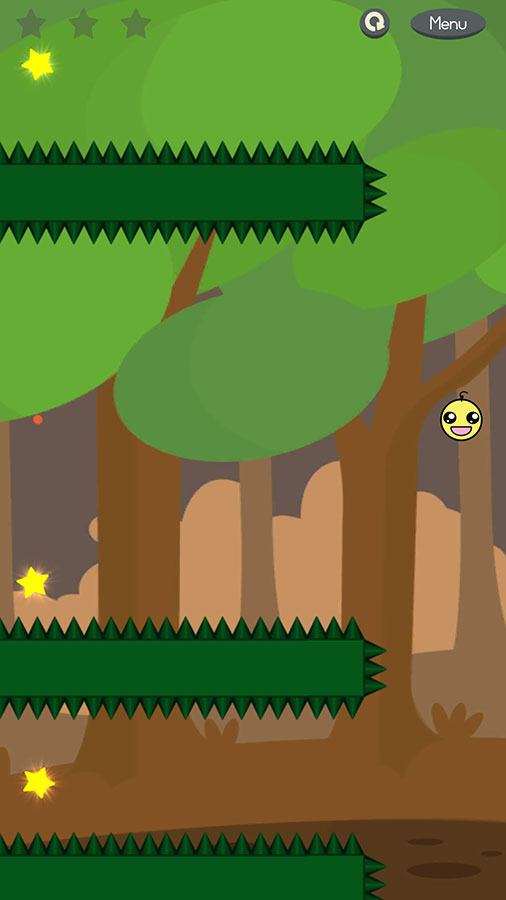 Should players have mistakenly led the token into a hazard, or any place other than the than the level’s goal, the outcome is failure, and players will try again. Players do have the option to watch a replay of their most recent attempt, in the hopes of improving upon where mistakes were made.

WayPath is currently available from Google Play. The game can be played for free, but does include advertising. As far as I can tell, it was simply a banner ad across the bottom. Feel free to hit up the link below, to install the game.