Alto’s Odyssey is coming to Android this Summer

Alto’s Adventure was a gargantuan hit on mobile devices. I am sure many of you probably still have the game on your device. The game balanced aesthetic beauty, fun and challenges with ease. It is one of the few games that got just about everything right. If you enjoyed Alto’s Adventure, you will be glad to know that the journey continues this Summer, with Alto’s Odyssey.

Built by Snowman, the creators of Alto’s Adventure, announced yesterday that the sequel to Alto’s Adventure would arrive later this Summer. They did so to celebrate the two-year anniversary of Alto’s Adventure being released. It’s hard to believe that the game has been out that long. Maybe it has been a little less time for us Android gamers. Thankfully, Built by Snowman was able to collaborate with Noodlecake Studios to help bring the game to our devices. If you are interested in stats, the game has been downloaded over 20 million times on Android devices worldwide. When you throw in iOS devices, I am sure the number is astronomical. Nevertheless, we are glad to hear that another game is on the way soon. 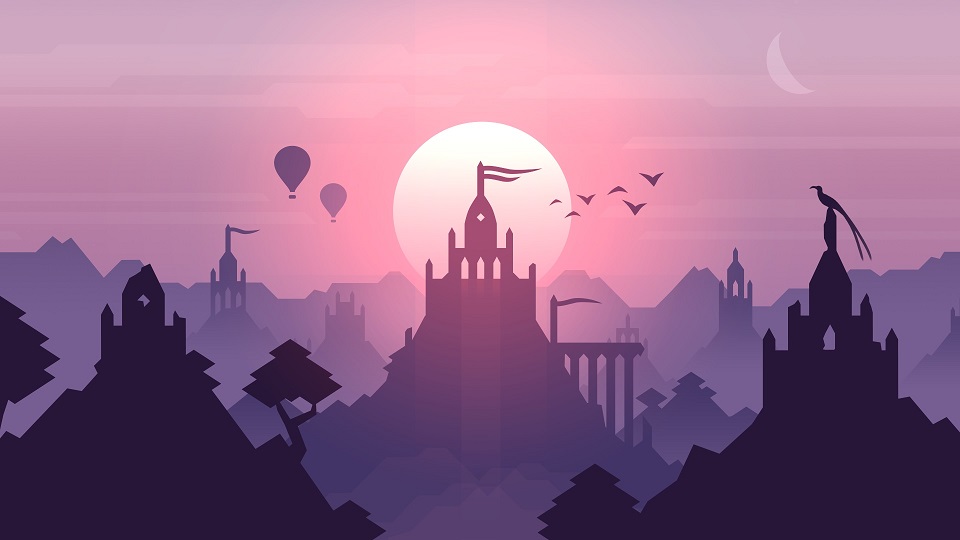 As part of the celebration, the studio released a new trailer for the game. Initially, we weren’t too sure what the game would be about. We still don’t have very many details. However, at the end of the trailer, we see Alto zip down from the heights, to begin… sand boarding. In the previous adventure it was all about snowboarding. Now it looks like we will be spending some time in the desert. As we have come to expect, the visuals are stunnin. Harry Nesbitt, the lead artist on the first game, has returned to bring his amazing artistic skill and vision to Alto’s new world. We don’t have an exact release date yet, but as soon as the development team shares more information, we will pass it along to you. Right now, this is the only description they are providing with the video and images. “Discover the secrets of the endless desert. Alto’s Odyssey awaits, Summer 2017.” – Team Alto 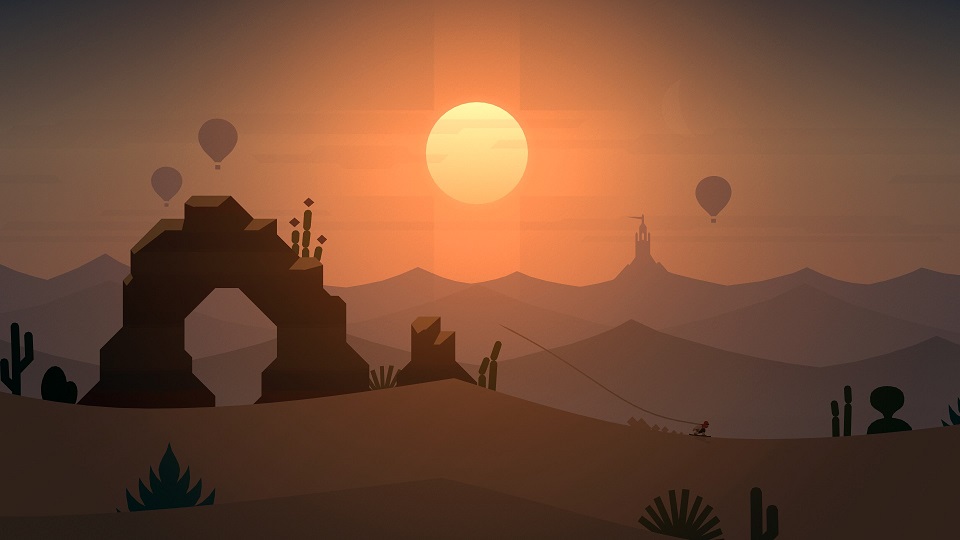 We are hoping that this time around we won’t have to wait several months after an iOS release. As popular as Android devices have become,  a dual-release would make everyone happy. As we found out with the previous release, it will be well worth the wait, whatever route they take. We hope you are as excited as we are. In the meantime, check out the brief trailer that was released yesterday. Yes we know. It makes you want to play the first game all over again. If you haven’t had the opportunity to check out Alto’s Adventure, now is the perfect time to do so.