Kool2Play, the developers behind the recently released Estiman title, have released their newest game onto Android called Nice Slice. This is a more casual arcade game that is all about trying to slice stuff into smaller pieces. The smaller the pieces you end up cutting, the higher the score you get.

Players will be able to select their ‘character’, which happens to be a variety of animated knives, before proceeding to cut whatever is on the screen at the time. You keep cutting, earning points along the way, based on the size of the piece you’ve cut. If you miss, however, it will be game over. That’s about as straightforward as it gets. You can earn additional time by making more accurate cuts as well. 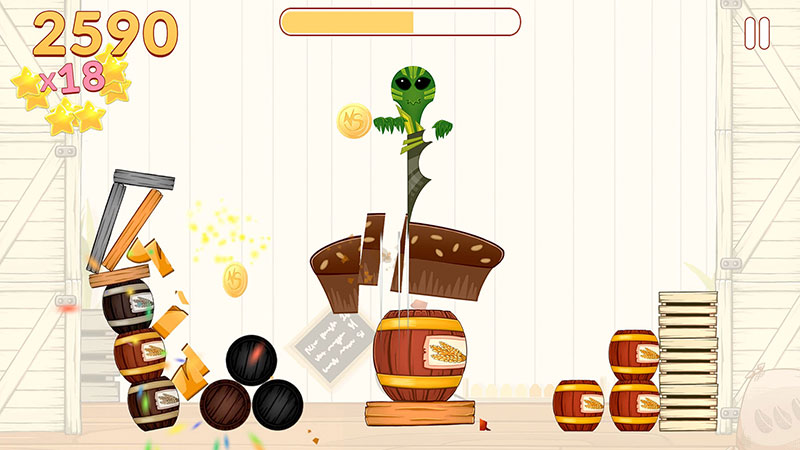 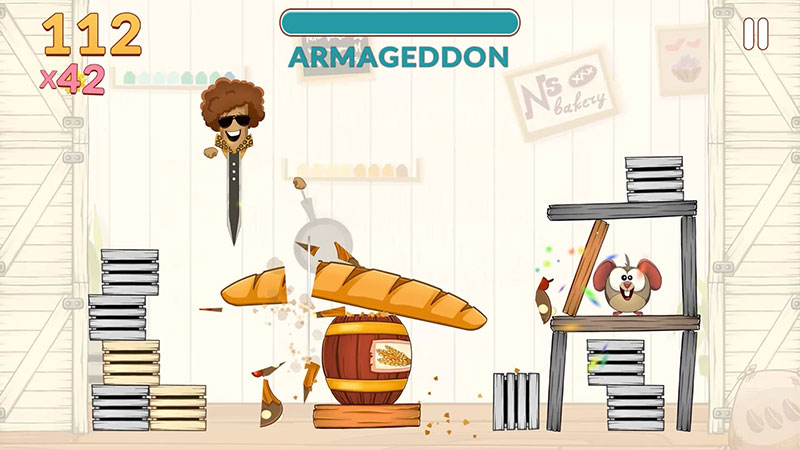 – Pick your favorite character among the cast of animated knives
– Discover exciting special actions, complete combos, and unlock more nice things to cut, as you progress
– Hone your precision and sharpen your skills to get extra bonus objects to cut.
– An advanced in-game physics system will help you or hinder your attempts at cutting.
– Master the art of nice-slicing under different conditions

Players will also need to deal with a variety of different conditions, such as a wobbly table, when trying to cut. Future updates will add even more of those such as having to try and cut stuff in zero gravity. If you want to check this game out, Nice Slice is available off of Google Play for free.