Manipulate both time, and the flight of your arrows, in Archer Dash 2 – Retro Runner, now out on Google Play

Released by Gray Giant Games, Archer Dash 2 – Retro Runner is an endless runner that calls back to older games, judging by its faux 8-bit visuals and chiptune sound track. In this game, players will assume the role of an archer, who is looking to either jump over, or shoot and destroy, obstacles that are in the way.

Players will utilize one tap to enable either of those abilities. In order to jump, players can tap on the lower, right hand corner. In order to fire arrows, players will press and hold down on the other, lower corner. When this happens though, “time” within the game slows down, and the anticipated path of the arrow will show on the screen. From there, players can drag their thumb around to manipulate the trajectory, so that the arrow will fly true and hit the target. 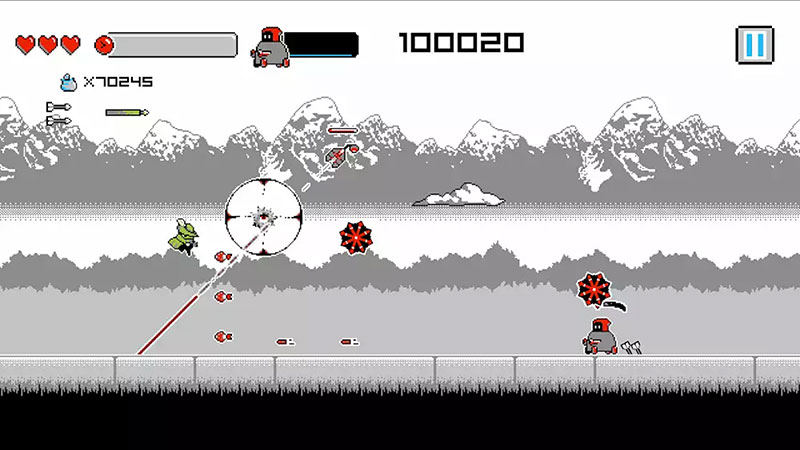 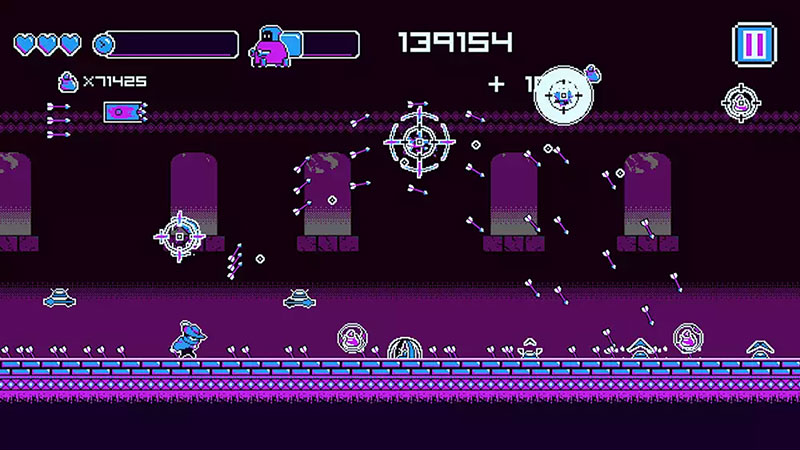 Once the archer has run out of health from hitting hazards, the game ends and players will be shown their high score, and  it may include a snarky comment from the developer that ranges from “if you uninstall the game, we won’t blame you” to “my grandmother has scored higher than you, and she has arthritis”. Players will also have the option to swap the color palette that range from a drab olive/green, to black/white/fuscia, red/orange/blue, and others.

Archer Dash 2 – Retro Runner is currently available from Google Play. The game includes both ads (optional to watch a video ad, in order to trigger a continue after character death) and IAPs (unlocking characters, and temporarily removing the video ads). Interested players can check out the trailer to see more of the game and color palettes in action.