Position armed cops to stop the influx of zombies in SWAT Force vs Zombies, now out on Google Play 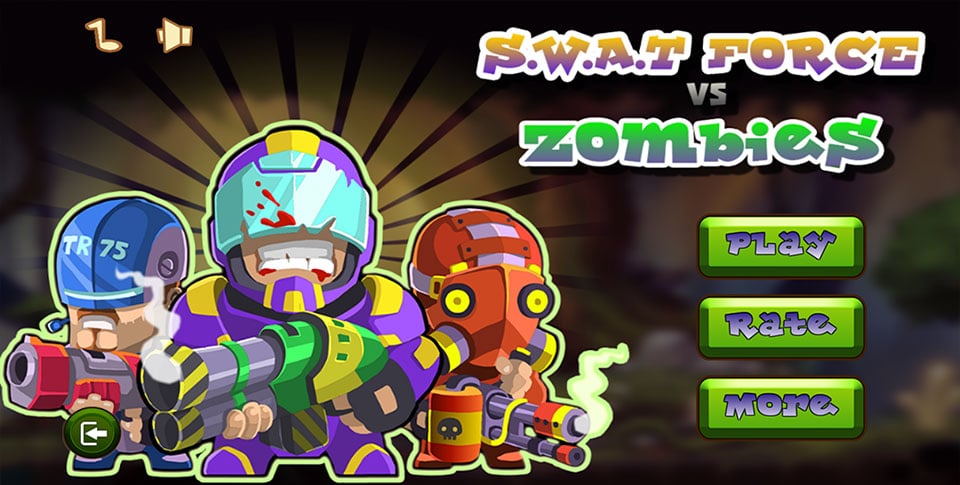 Fans of Plants vs Zombies may want to check out a new game released by Unity3D Dev. Dubbed SWAT Force vs Zombies, this game has a very similar format to the Plants version that everyone is familiar with, but has a militarized flair instead. As one might expect, this game is predicated on the idea of keeping zombies from reaching the opposite side of the screen.

This is accomplished by placing police units that come in a variety of SWAT and riot gear onto the battlefield, to stem the tide of the invading zombies. Available units include those wielding a pair of pistols and can fire at the zombie at a distance, those with batons and shields that will hold them at bay (until the unit falls, that is), and several more. As zombies are killed, they leave coins behind that are used to afford more units (akin to your typical tower defense model), though the gold reserve does slowly replenish on its own, regardless of what players are doing. All of the combat happens along tracks that run the length of the battle field. 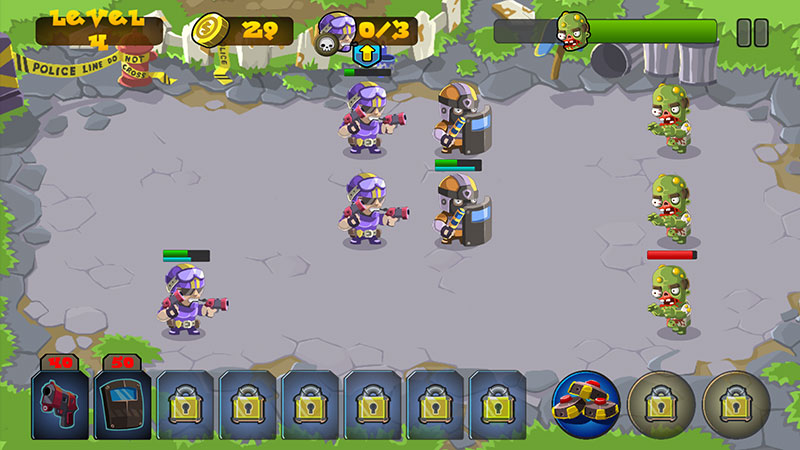 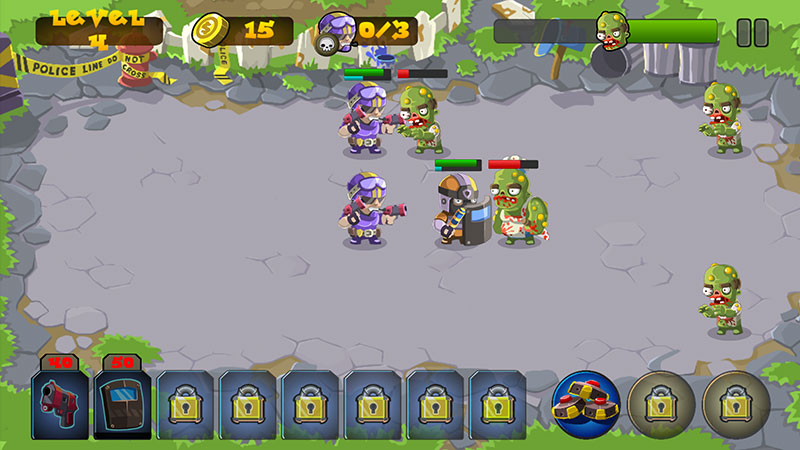 As players drag a new units on the field, available spots will show on the screen, with the requisite cash being deducted once players commit to a final spot. Options for deployment are arrayed along the bottom of the screen, going dark while cooling down, with the number of zombies allowed to pass without failing, as week as the number left in the wave are across the top.

Swat Vs Zombies is currently available from Google Play, for free. The game does include both ads (interstitial video ads, and banners across the bottom) as well as optional IAPs for things like virtual currency. Interested players can hit up the link below to install the game from Google Play.