Rogue Castle is a new roguelike platformer from REDEgg

Indie developer REDEgg has released their first game for Android called Rogue Castle. This game is sort of a mix between dungeon crawler and platformer, along with roguelike content and an overall retro feel to the visual. In other words, if you’re a old school game fan, you’ll probably want to check this one out.

In Rogue Castle you will be controlling your knight who has to make his way through each room in 2 different castles where monsters have secretly infested. Ironically, even though you’re a medieval knight, you’ve somehow mastered the art of being a ninja on top of everything. The goal is to make your way through each castle, clearing out all the monsters, and essentially rescuing that castle before moving onto the next. 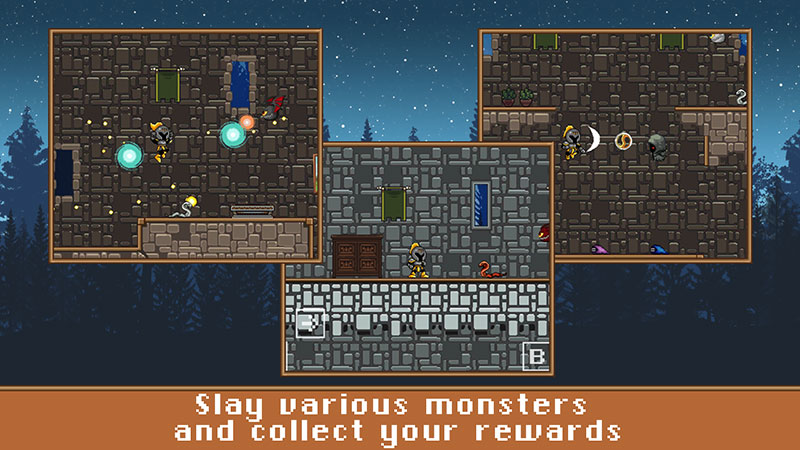 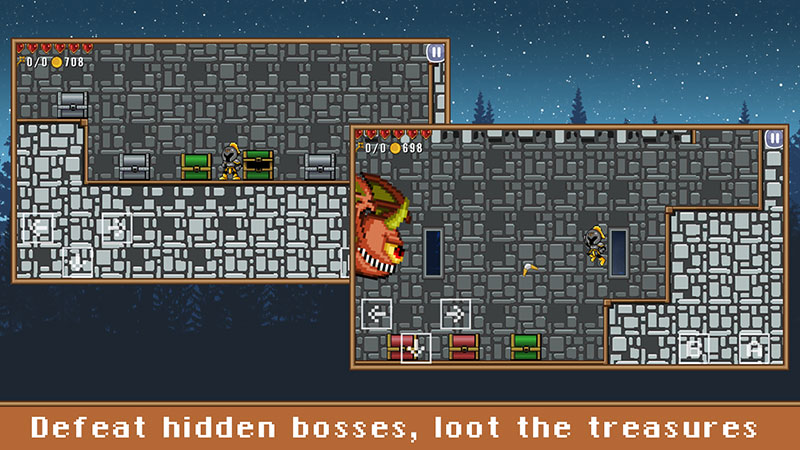 As you progress through each castle, you will be able to collect items to use, level up and strengthen your knight/ninja, and hopefully defeat the bosses you encounter. Since this is a roguelike game, each run through will be different than the last one. If you want to check out Rogue Castle, it can be downloaded off of Google Play for free and does not contain IAPs or ads.