Released by DreamOn Games, Neon Drive is an OLD school looking endless runner. Like others in the genre, players are simply tasked with seeing how far they can go, without running into a hazard of sorts. The game’s controls are very simple, in that players can swipe in any of four directions (up, down, left, and right), to allow themselves to pass by the boxes that they would otherwise run into.

So long as players are still “alive”, their score continues to climb. The game has leaderboards by way of Google Play Games, so will be able to see how their score ranks up against others. The visuals for this game are quite retro; rather than going for the faux pixelation that commonly falls into the 8- or 16-bit, this game has a bit of a tron influence, in that it uses brightly colored lines and shapes, set against an otherwise black backdrop. 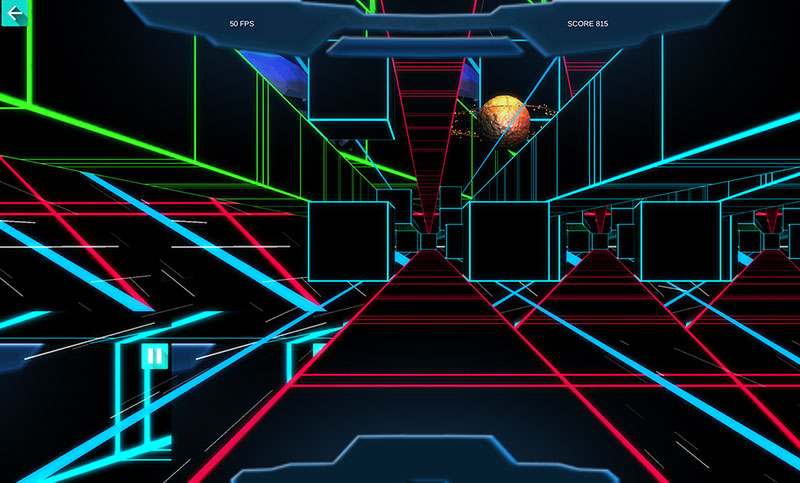 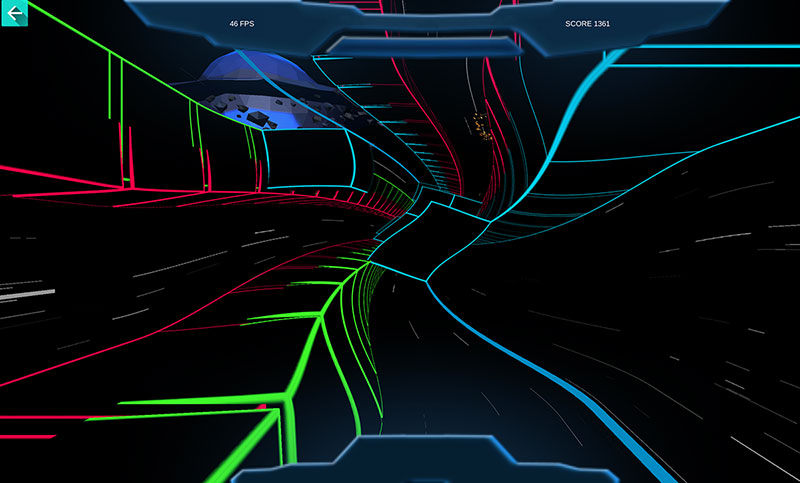 Beyond that, the coloring and appearance of the lines will change as players progress through the game. For example, the game begins using bright blues and reds, which then switches at some point to whites and grays, only to later yet revert to color again, but the lines are no longer straight, but curve in unusual manner.

Neon Drive is currently available for free from Google Play. The game doesn’t seem to include any ads, nor IAPs. Interested players can check out the link below, to see the game’s page on Google Play.