The rather great looking Mushroom II arrives onto Android next month

Good platformers are far and few between these days, especially on mobile devices. Untame Games, however, have their anti-platformer title Mushroom II in the works and now the game has a solid release date, with that being March 9th, 2017.

If you play these types of games for the PC, then you’ll probably already know that Mushroom II is available on Steam, and had a mobile version in the works until news about its release stopped, until now. For those of you not familiar with what an anti-platformer is, basically you need to create your own path in order to move, which is done through destroying the environment (or yourself). 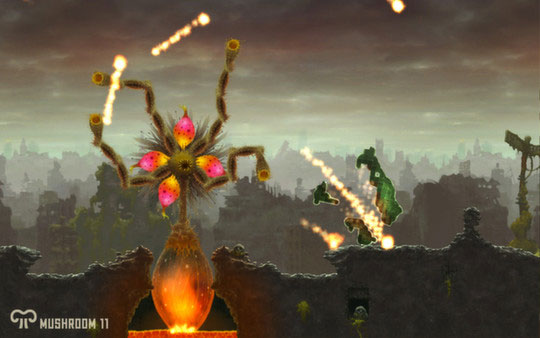 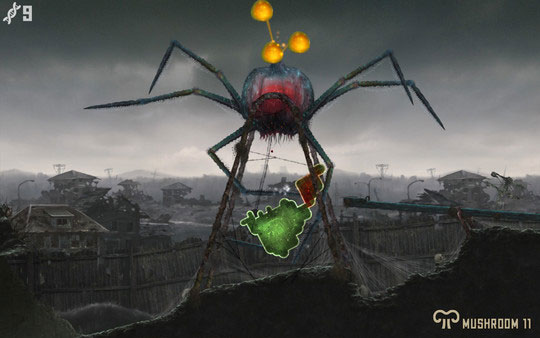 More specifically, in Mushroom II you will be playing as an amorphous organism which has the ability to destroy and rebuild its cells. This will be what you will use to make your way around various obstacles and hazards, all while trying to solve puzzles in each level. All of this while enjoying some rather creepy visuals.

If you want to pick this game up now, it is available on Steam, but the mobile version will be arriving on March 9th. We will post an update once it arrives.