Blast your way through barricades in space in NoEscape, now available from Google Play

Released by PrismaPixel Studios, NoEscape is a Flappy Birds clone with a slight twist. In this game, players will be assuming control of a smaller space ship that needs to navigate through a level that is rife with walls that don’t include gaps to fly through. Rather, when players tap the screen to cause the ship to begin the expected upward arc, the ship also fires its weapon, in whatever direction it’s facing at the time of the screen tap.

These blue bolts can destroy small sections of these obstructions, and thus players create their own openings to try and fly through. These bolts can also ricochet off of the ceiling, thus generating a collection of small holes for players to try to fly through, though things get much easier if they can be coordinated into creating a single, larger opening. Along the way, there are a variety of of enemies and items that can either hinder or help players. 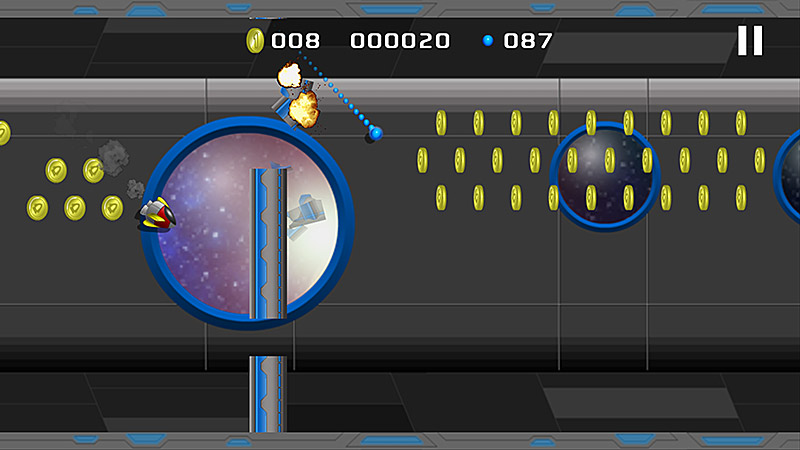 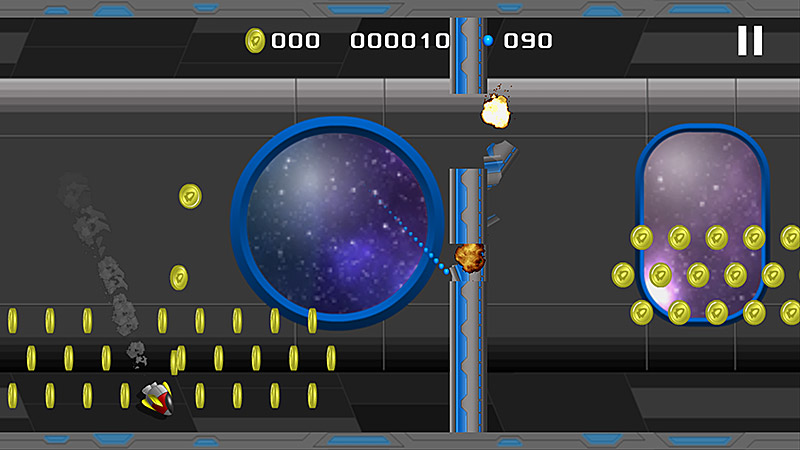 Enemy ships may collide with players, and should be shot down if possible (though some enemies  have shields that inoculate them against the bolts by reflecting them away), while various power ups and resources are available for players. For example, the game is laden with coins that can be collected, and used on things like alternate skins for ships, of which there are several. Players can utilize power ups, such as the magnet, to assign in the collection of coins.

NoEscape is currently available from Google Play. The game does contain ads, both in the form of banners across the bottom of the screen at some points, as well as the option to watch videos in exchange for more coins. Interested players can check out more of the game below, by watching the trailer.