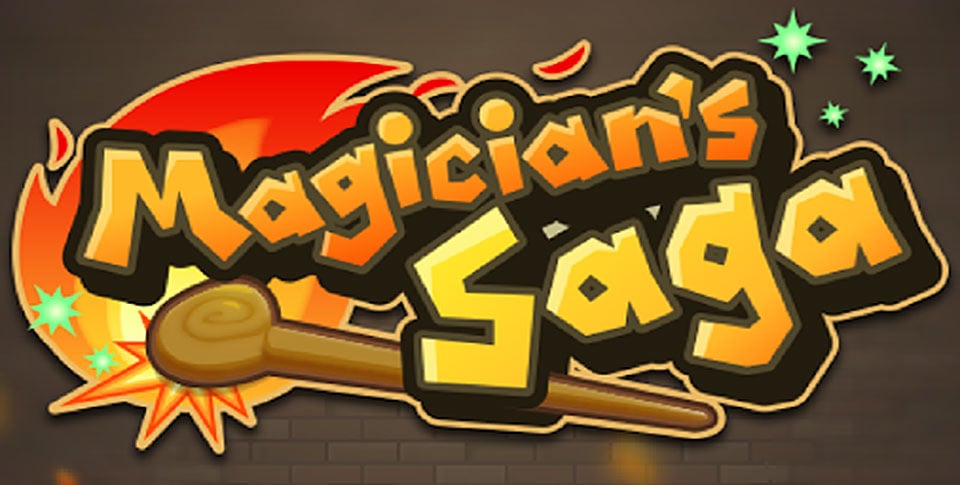 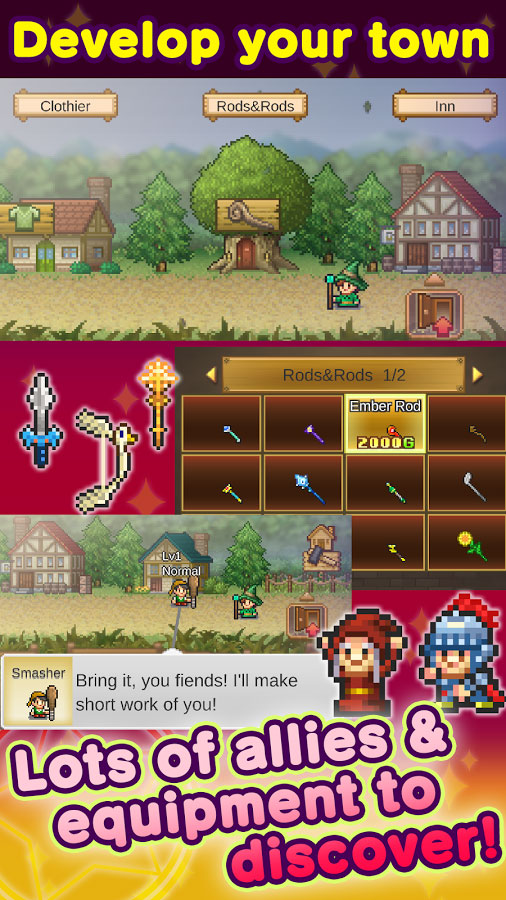 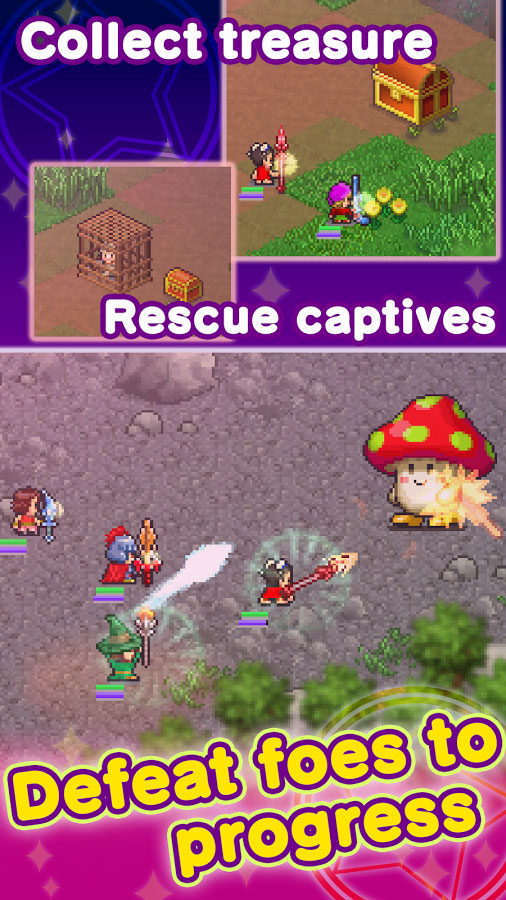 In Magician’s Saga, you’ll be taking on the role of an adventuring magician who stumbles onto a town that has been overrun with monsters. So because you’re such a nice magician and all, you decide to help the poor village by defending it against the monsters, as well as going out hunting them down, all while rebuilding the town. As you build, you’ll be able to improve on structures, open up new products, and so on. The better the town is, the better gear you will be able to make/purchase as well.

Magician’s Saga is a pretty straightforward game, albeit maybe a little on the simple side. However, if you’re a fan of Kairosoft games, you’ll probably want to check this one out. You can pick up a copy of Magician’s Saga off of Google Play for free.