Enjoy arcade or midway games in Pocket Arcade, now out in beta form on Google Play 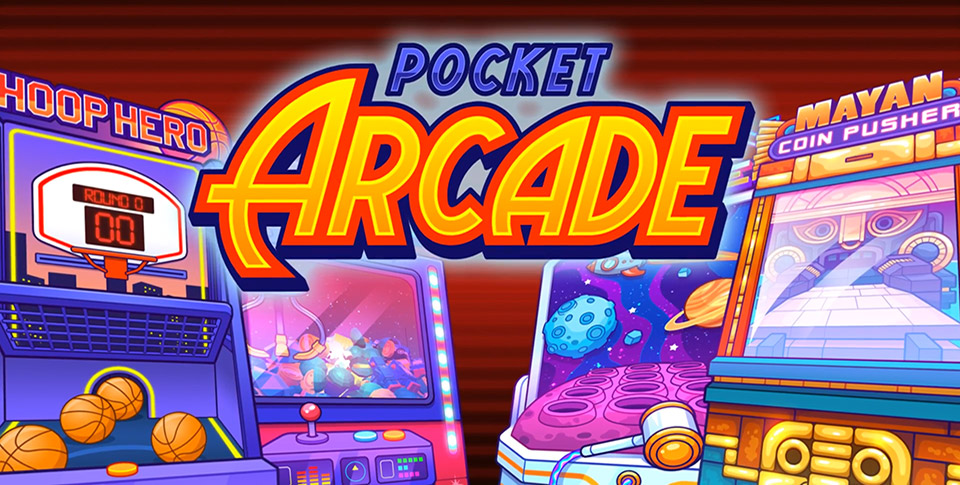 Released by Kuyi Mobile, Pocket Arcade is a small collection of the kinds of games that one would expect to find in the breezeways of stores, or in arcades of sorts. There are four mini-games found within Pocket Arcade, all of which are different but pretty good time killers.

1. UFO Catcher, which is basically the game where players attempt to grab prizes guiding a mechanical claw that drops from above.

2. Mayan Coin Pusher, where players drop a coin through a narrow and oscillating chute, in the hopes that the coin will land where it can add to the pile of coins in such a way that coins will drop off the front ledge, towards the player.

3. Alien Whacker is a spin on whack-a-mole,  where both aliens and astronauts pop up from lunar craters. The difference here is that players need to avoid the astronauts and whack only the aliens.

4. Hoop Hero, where players attempt to shoot as many basketballs as possible through the hoop, while time remains. The hoop moves in subsequent rounds. 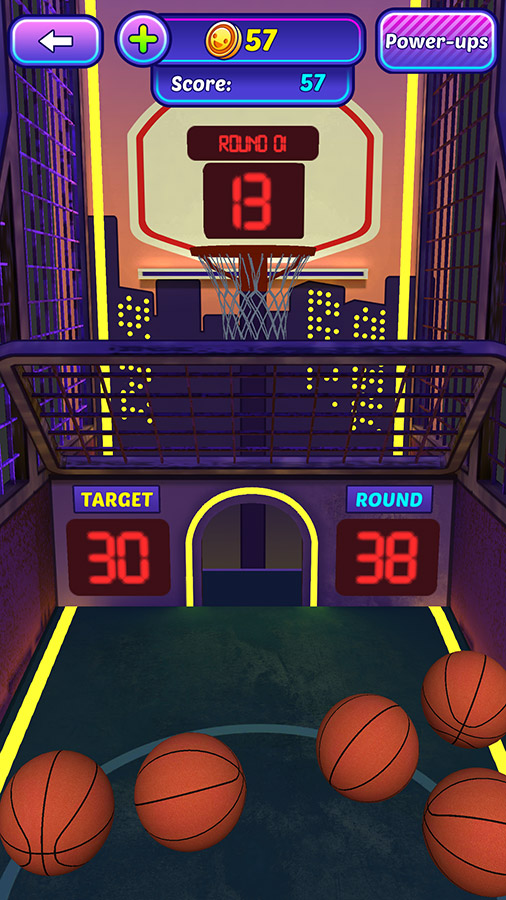 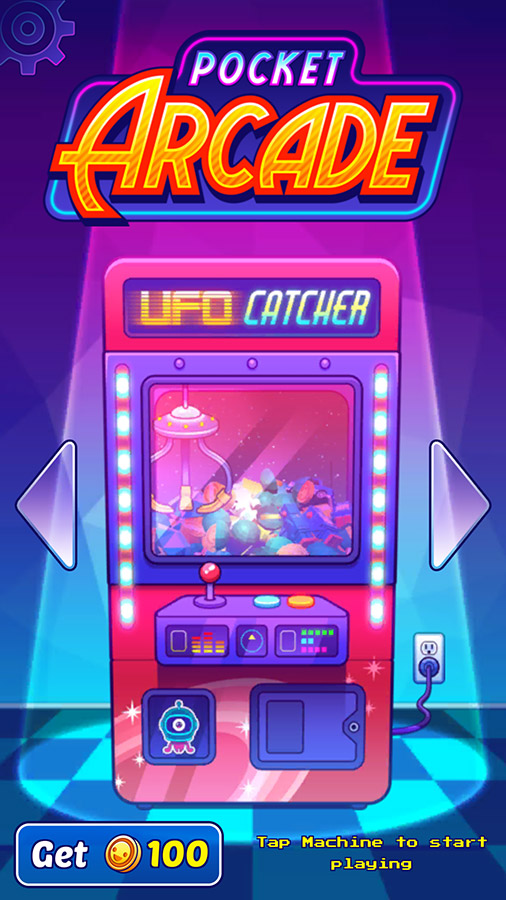 Players begin the game with tokens, which are used to pay for that session. Coins are automatically refilled over time,  with players being notified once that’s completed. Alternatively, more can either be won in the Mayan coin pushing game (though in my limited experience, that’s a losing proposition), earned by watching a video ad, purchased via IAPs. Players will collect prizes in games, though the game seems to lack any type of trophy room where prizes could be displayed, despite them showing up as “winnable”, as often as not.

All four games also have power-ups that can be purchased with tokens. These are different ways to make the mini-games a bit easier. As an example, players have the option to make the mechanical claw “magnetic”, so it’s easier to retrieve prizes, trigger a bomb to shuffle them around, or just straight up grab one without trying; all of these come at varying costs.

Pocket Arcade is available for free from Google Play, in its beta form. It includes both ads (interstitial as well as optional), and the aforementioned IAPs. Interested players can check out the link below to see the trailer which breaks down the mini-games included.