Shift perspectives to navigate platforms in Kidu: A Relentless Quest 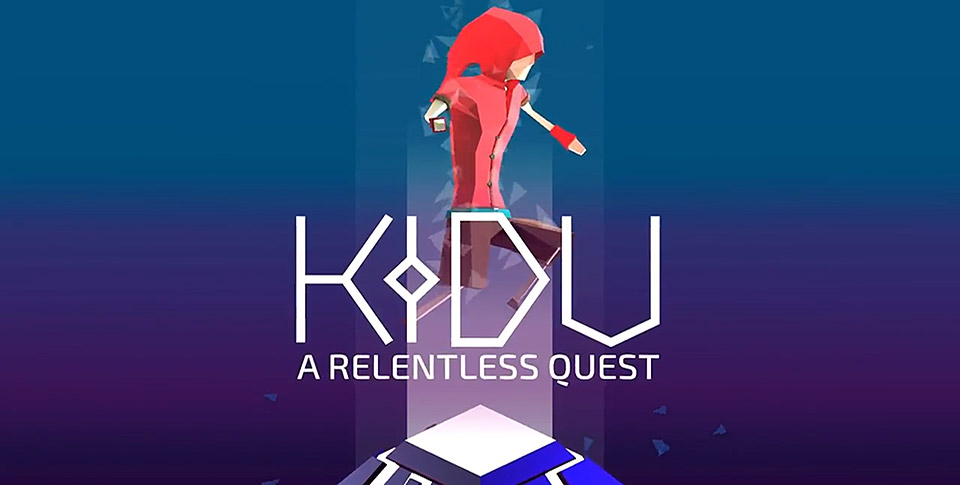 Coming soon to Android, KIDU: A Relentless Quest is a unique platformer that stresses the importance of how the player views the level. In this game, players will assume the role of a young boy named Chak, who is dissatisfied with life. He ends up spotting the girl of his dreams, and follows her in to an adventure.

The twist of this game is in the visuals, and you should really check out the trailer, as it seems to be a hybrid of a traditional 2.5D platformer, that has been crossed with the genre of puzzlers where players rotate the screen to change the level, based on how things appear at that moment. So, in this game, players can be moving along in this game, and will approach a gap in the platform that is too large to jump over. 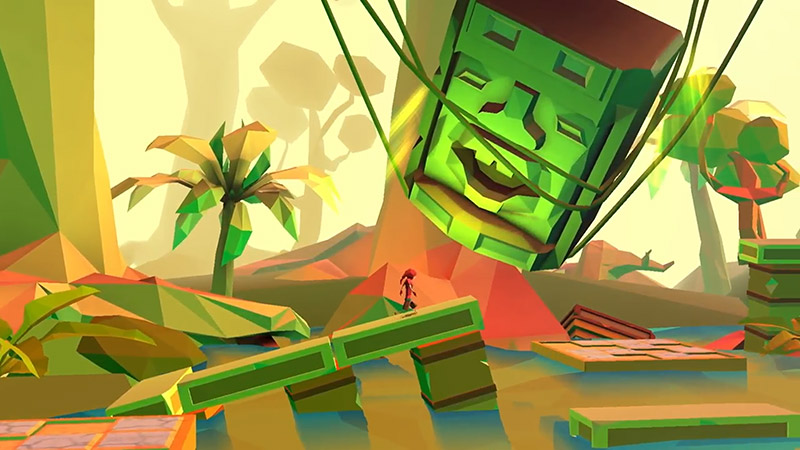 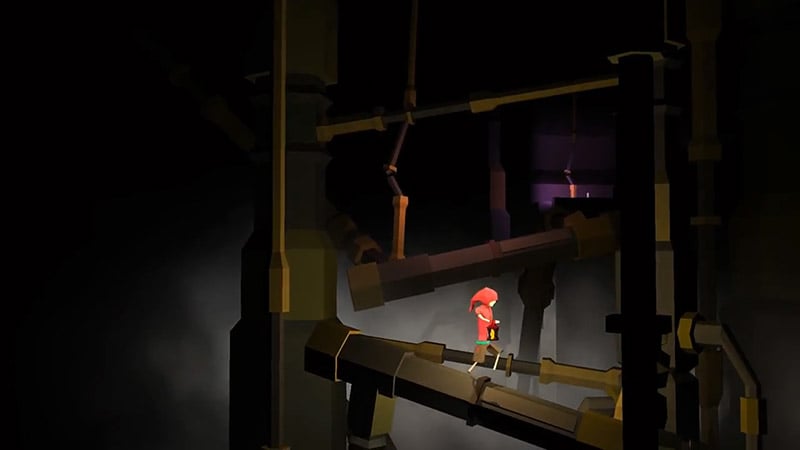 Players can realign their screen (presumably using the gyroscope) in such a way as to cause elements in the background to fill in the gap and thus allow Chak to cross over the gap that is no longer there, despite being in the background at that time. The game contains a total of 14 levels that are spread out over four different worlds, and include themes such as Mayan or Chinese atmospheres.

The game is set to arrive in April, but no specific date was stipulated, beyond the month. The pricing for iOS is slated to be freemium, in that the first two levels are free followed by a single IAP of around $2.99, so it’s reasonable to expect the same on Android. Interested players should check out the trailer below, to see how the game works.