Update: February 28th, 2017 3:27pm PST: For those of you who have been interested in this game but were waiting for the full release before playing it, you can now download the official release from Google Play using the new link at the bottom of this article. There is also a new trailer to check out as well.

Boasting over 100 stages of randomly generated dungeons, and a “fantastic world” to discover, Dave the Knight surely has its work cut out for it as testers have reported game breaking glitches currently in the beta. Hopefully the bugs will be ironed out when it officially launched. 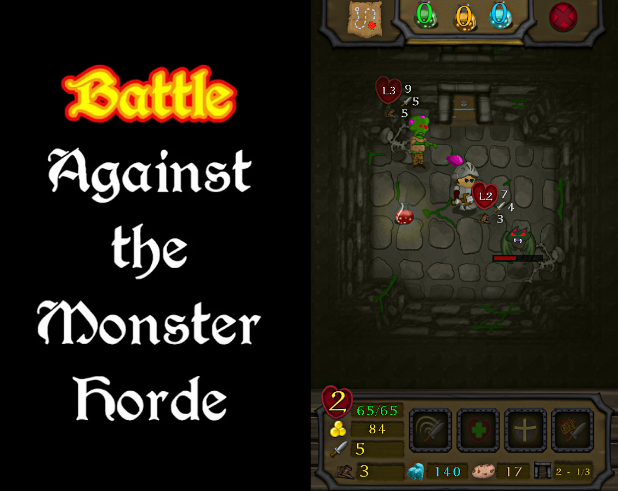 We’ll keep you posted for the official launch of the game, which shouldn’t be too far off.