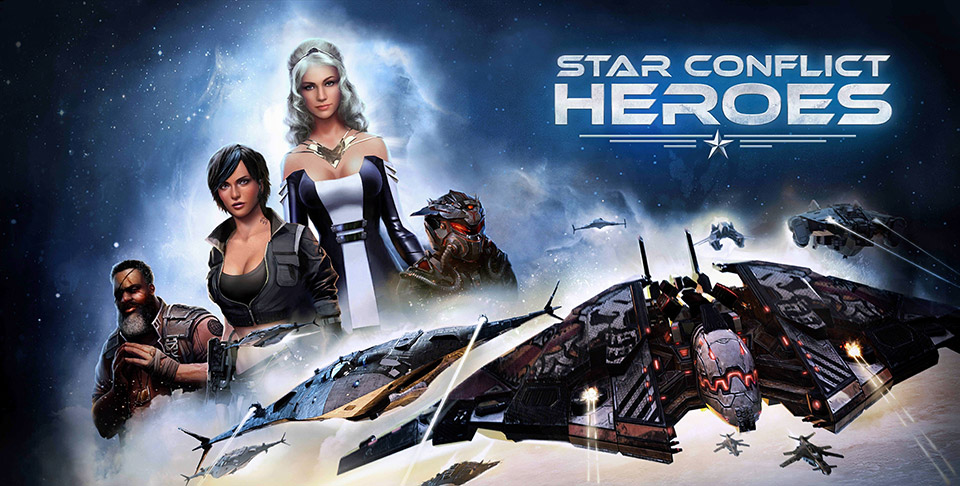 Released by Gaijin Distribution, Star Conflict Heroes is a new combat and fleet management sim that’s now available on Android. In this game, players will assume the role of captain of a ship named the Scotland, that hunts for salvage after a battle is completed.

Players will move their ship from one hot spot to the next, in the hopes of finding salvage, only to instead typically find marauders and other villainy instead, and deal with them accordingly. Different enemy types include pirates, aliens, and bosses. When combat ensues, players will select a squad of four ships out of their fleet; all told, there are 32 different models available within the game. Starfighters on both sides will fire automatically, and in real time. On the player’s side though, are special attacks that players will decide when to use, and come with the requisite cool down period, after usage. These include the likes of high powered lasers, volleys of rockets, and more. 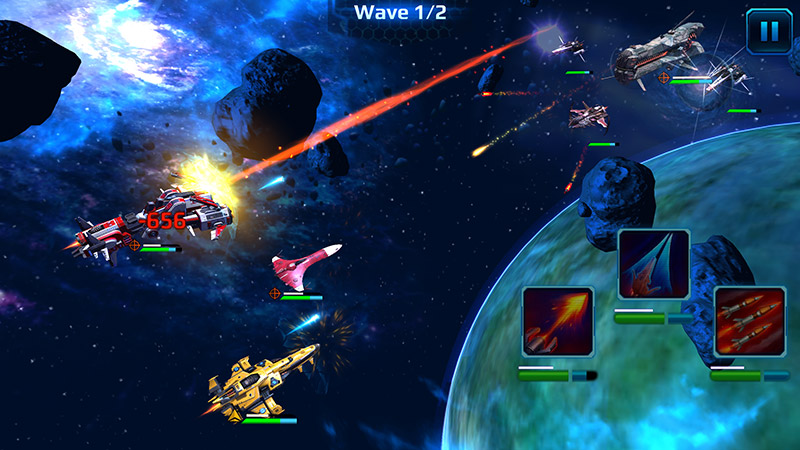 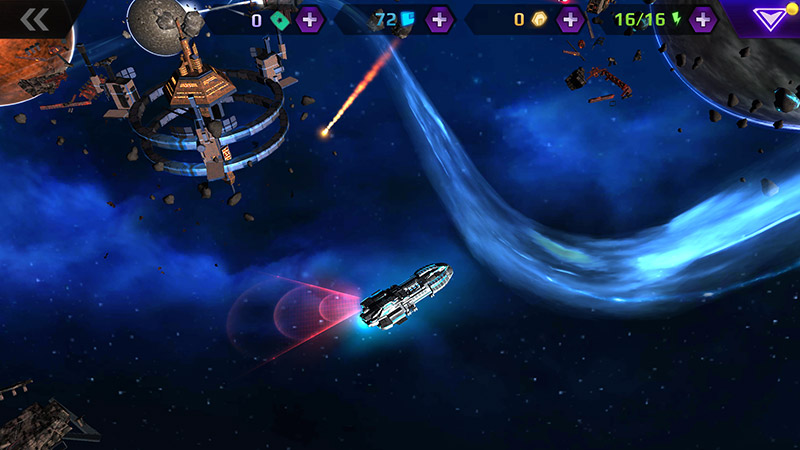 – Assemble a fleet of 32 distinct starships and upgrade them using blueprints, adding rare modules and loot seized in battle.
– Control your ships in exciting real-time 4v4 Sci-Fi combat that stays true to the traditions of the genre, allowing you to actively target the enemy with your ship’s special abilities.
– Fight rogue pirates, aliens and powerful bosses in Campaign, Portal, Pirate Battles and Boss game modes that demand new tactics for each battle.
– Defeat opposing fleets in PvP Arena battles, gain fame in the leaderboards and participate in tournaments to win prizes!
– Immerse yourself in a galactic journey to defend humanity in the stellar wars that followed the inexplicable arrival of a mysterious alien threat.
– Enjoy spectacular 3D graphics, stunning ship animations and special effects as well as captivating sounds and music.

Players will be able to upgrade their ships from loot seized in battle (among other areas), and will include both upgrading existing weapons, as well as choosing what to do with free and open slots, which all fall into the categories of either hardware and firmware. Lastly, the game does include a PvP option.

Star Conflict Heroes is now available from Google Play for free, and it includes both advertising, as well as optional IAPs. Interested players can check out the trailer below, to see more of the game in action.