However, it isn’t just gunning down zombies to see how many you can kill and calling it a day. Players will need to protect their ground troops during scavenging missions, where the ground troops are looking for anything survivors can use. Once they have secured valuable resources, and gotten back to camp, you’ll be able upgrade your weaponry and build a remote airfield. The airfield will act as both a shelter for survivors, as well as a base for your operations. 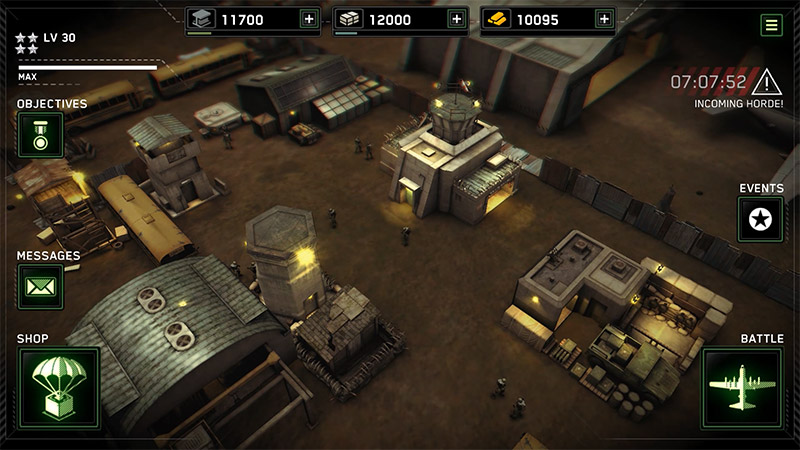 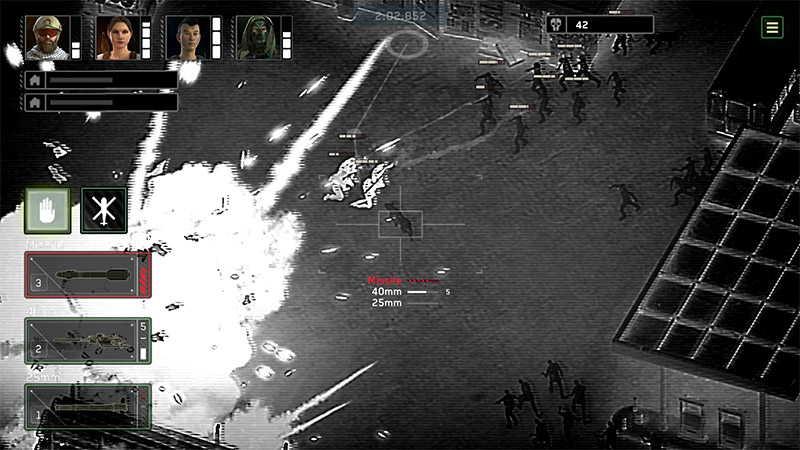 In regards to the perspective that you’ll be playing in, this falls in line with being an FPS style of game, including using guided missiles with a camera on them to watch as it blows zombies up. You will also be able to unlock different weapons and troops, both of which can be swapped out ahead of missions since each scenario has different objectives and paths.

As for when Zombie Gunship Survival will be arriving on Android, right now there is just a May 2017 timeline, and no word on pricing either. In the meantime, you can check out the game’s new teaser trailer below.