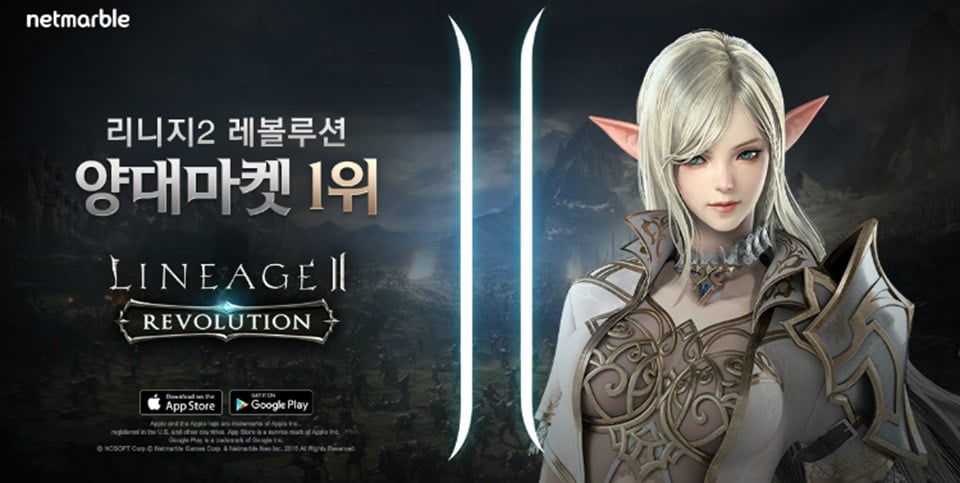 For those of you not familiar with this game, Netmarble built this mobile MMORPG based off of the Lineage PC games using Unreal Engine 4. This is a full open-world MMORPG that comes with pretty much every feature you would expect to find in an MMORPG including guilds, questing, item crafting, a variety of character class to play, and so on. however during the announcement, Netmarble showed off large-scale castle siege battles that were taking place.

So when will Lineage 2 Revolution arrive globally? Well there’s no specific release date or even a time frame yet, only that it will be coming to everyone soon. When we learn more, we will post an update.